Weeks before Malibu campus went remote, dozens of Pepperdine students found themselves at home, the unexpected move jarring as they adapted to their new reality. Pepperdine International Program participants left their abroad experience weeks earlier than anticipated due to to the threat of COVID-19. Now after returning home, the future is still uncertain as COVID-19 cases increase throughout the United States and the world.

One of the top-five study abroad programs in the nation according to the Institute of International Education, Pepperdine’s International Programs (IP) is known for its academic-year programs and high number of student participation. Two-thirds of Pepperdine students study abroad during their time at Pepperdine, and a large portion of the sophomore class go abroad for the academic year.

In the 57-year history of Pepperdine IP, there has never been a program suspension or a recall of students from their abroad program — until now.

For the class of 2022, this is not the first time their semester has been interrupted by catastrophe. Fall 2018 students were impacted by the Borderline Shooting, the Woolsey Fire, and the death of their peer, Alaina Housley, who was supposed to be abroad in Florence this year.

Over the past two months, as the threat of COVID-19 spread from China to Europe and the rest of the world, each of the Pepperdine’s abroad programs were suspended and sent home. Being home, however, did not mean things were better. Between health struggles, remote learning, internships, moving across the country and the culture shock of being back home, abroad students have and will continue to face a plethora of challenges.

In this series, the Graphic explores how each program was affected by the pandemic and how they’re moving forward.

Click any of the images below to read the article. 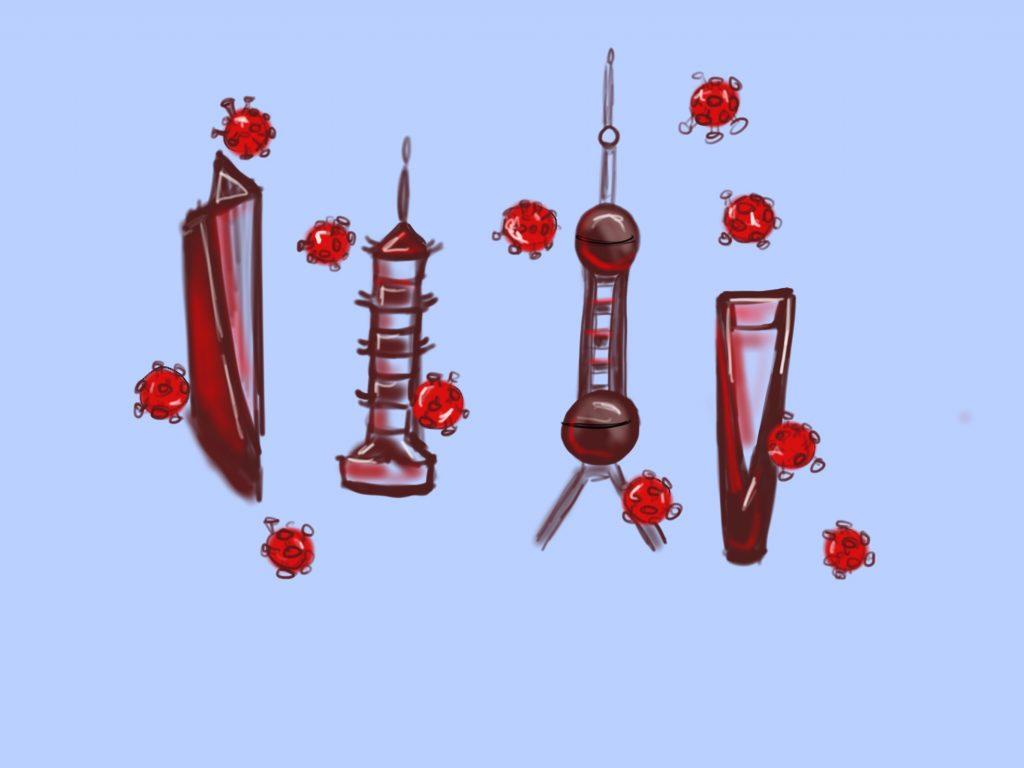 “It was home like I remembered it, but we didn’t really have much time to prepare for that transition because it happened really suddenly.”

Shanghai students spent mere weeks in their host city before returning to the United States and finishing classes in Malibu. Returning to campus wasn’t the end of their problems, however, as Malibu soon after moved to remote instruction. 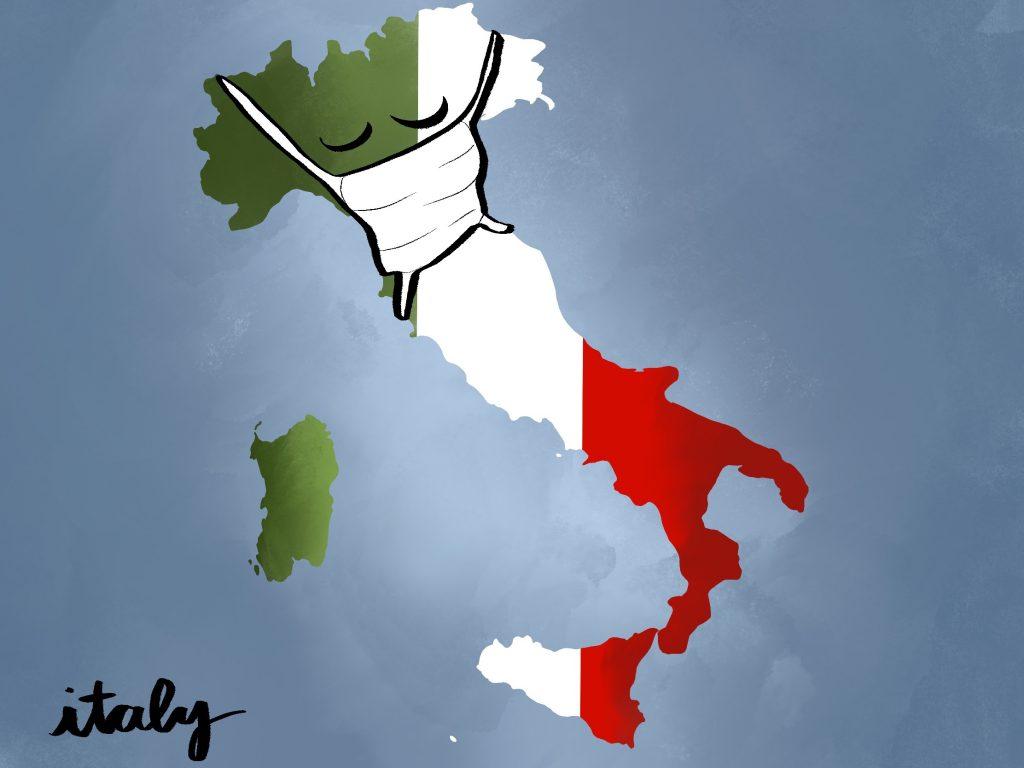 “We still felt safe in Florence; we didn’t feel threatened by the virus.”

Florence students didn’t expect the news and were shocked when it came. The adjustment home was difficult — being the first program participants after Shanghai to be sent to their respective homes — but they soon realized that this problem was much bigger than themselves. 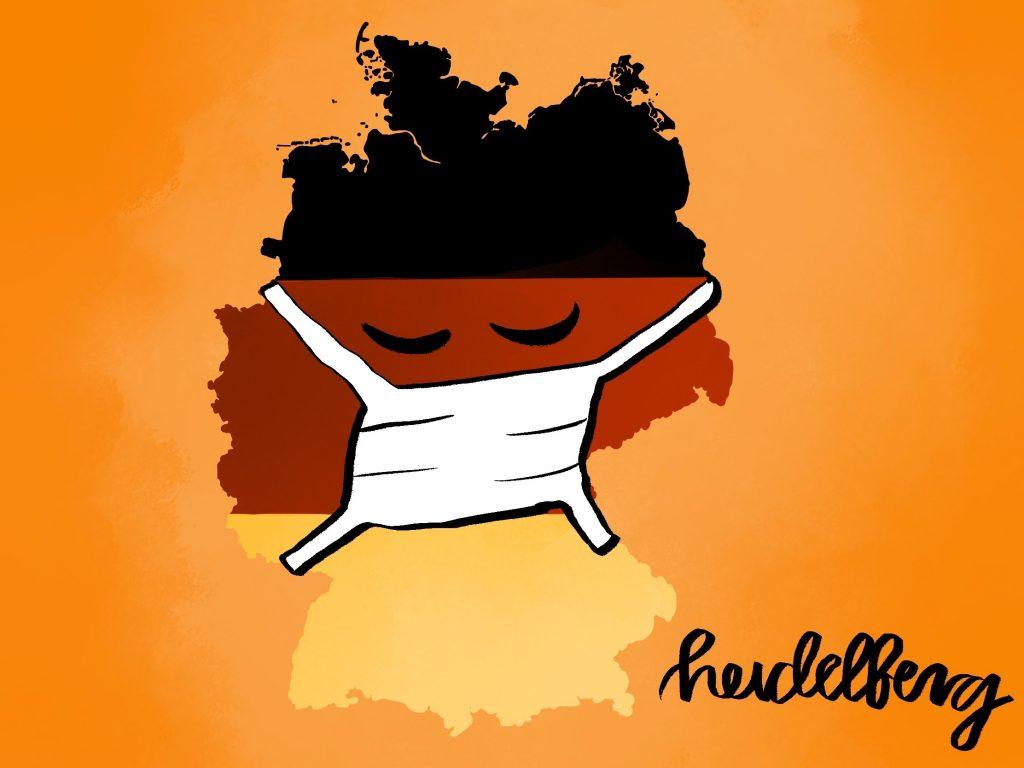 “None of us really wanted to hear it, so we tried not to expect it — but deep down, we all knew.”

Heidelberg students anticipated the suspension of their program after Florence and Shanghai, but they couldn’t have predicted how the virus would affect Heidelberg after their departure or what they were going to find at home. 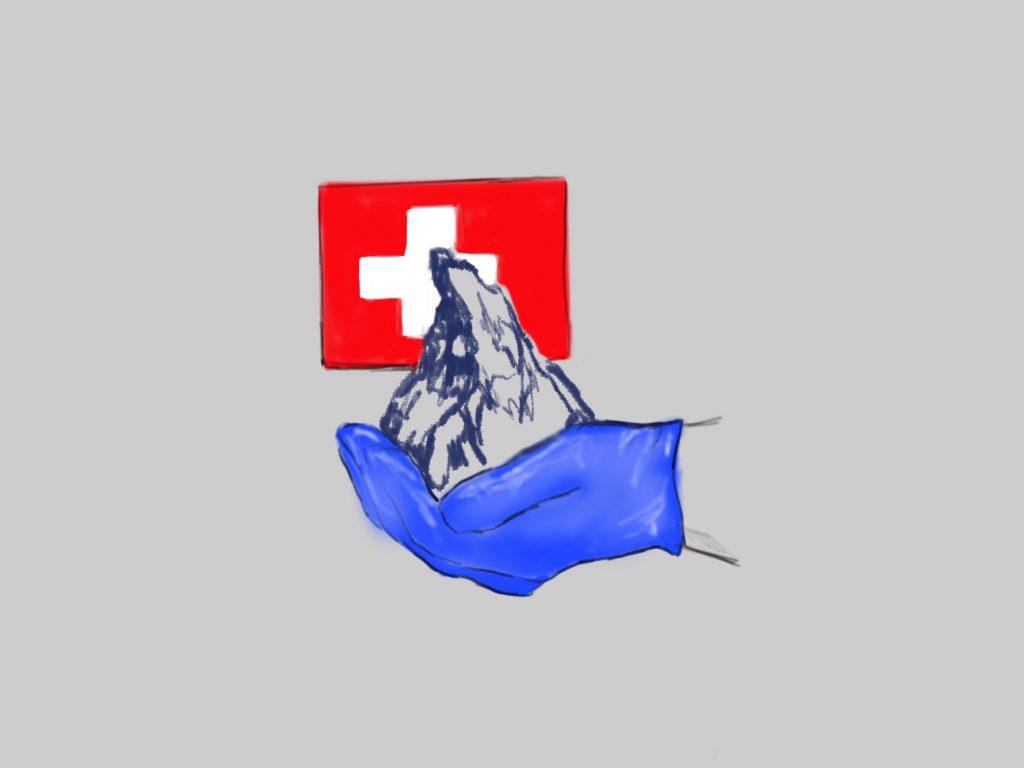 “America has been more resistant only because it felt so far away, and for abroad students in Europe, it felt pretty close to home.”

Lausanne students share their unique global perspective in watching the virus affect first Europe and then their homes. Though they are spread across the world, program participants choose to hold on to, and lean into, their Lausanne family. 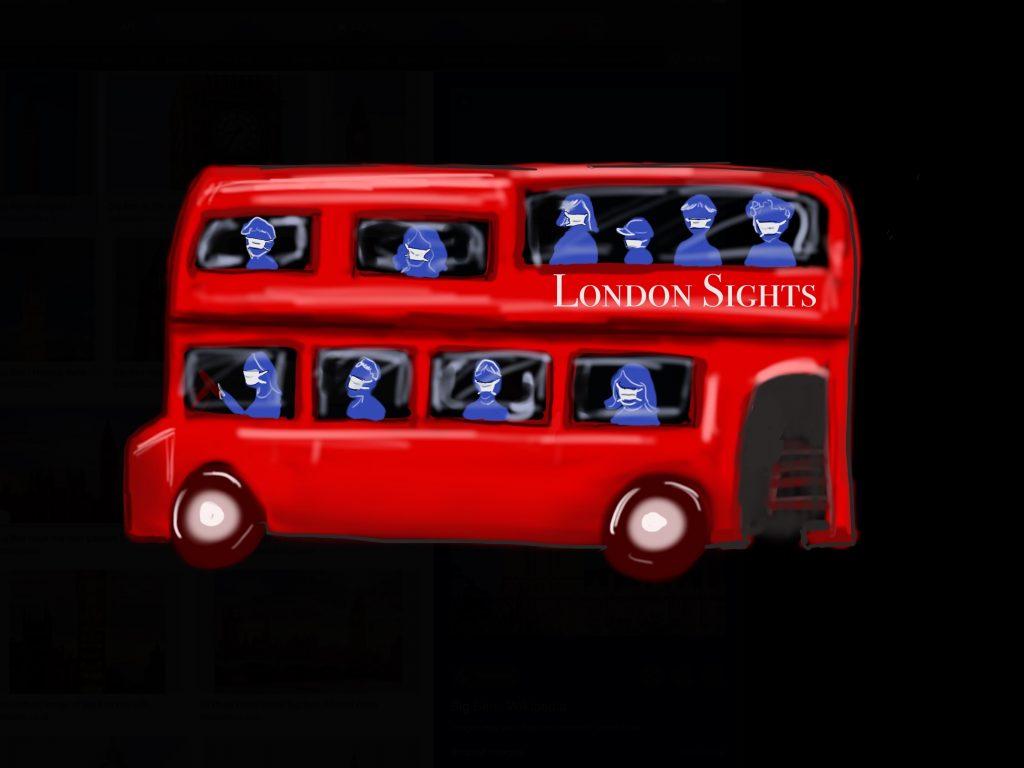 “I think we all have a pretty high likelihood of coming into contact with it at some point. I think mostly we’ve been looking for information and only sometimes found it.”

London students have seen the biggest impact from COVID-19, with eight confirmed cases of the virus in the London program. Now they’re looking to the university and to each other on how to address this problem. 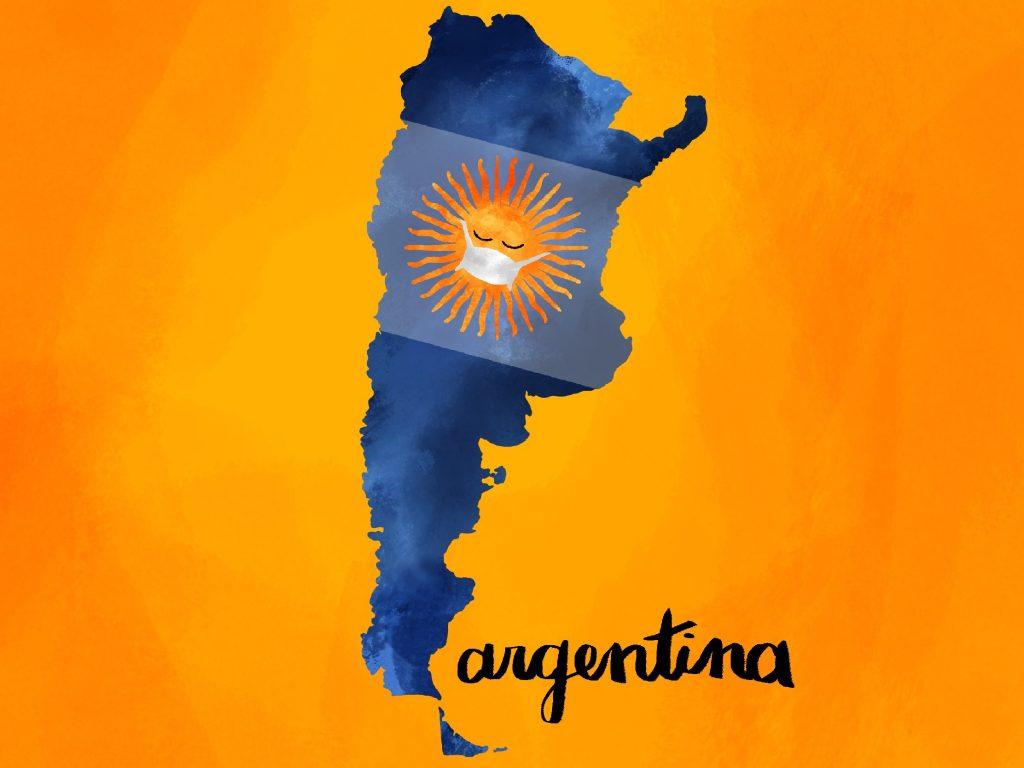 “I was not prepared for how big of a difference the level of panic there was between Argentina and here.”

Buenos Aires students faced a major culture shock in the return home as they transitioned back to life in the States and tried to understand the magnitude of COVID-19. 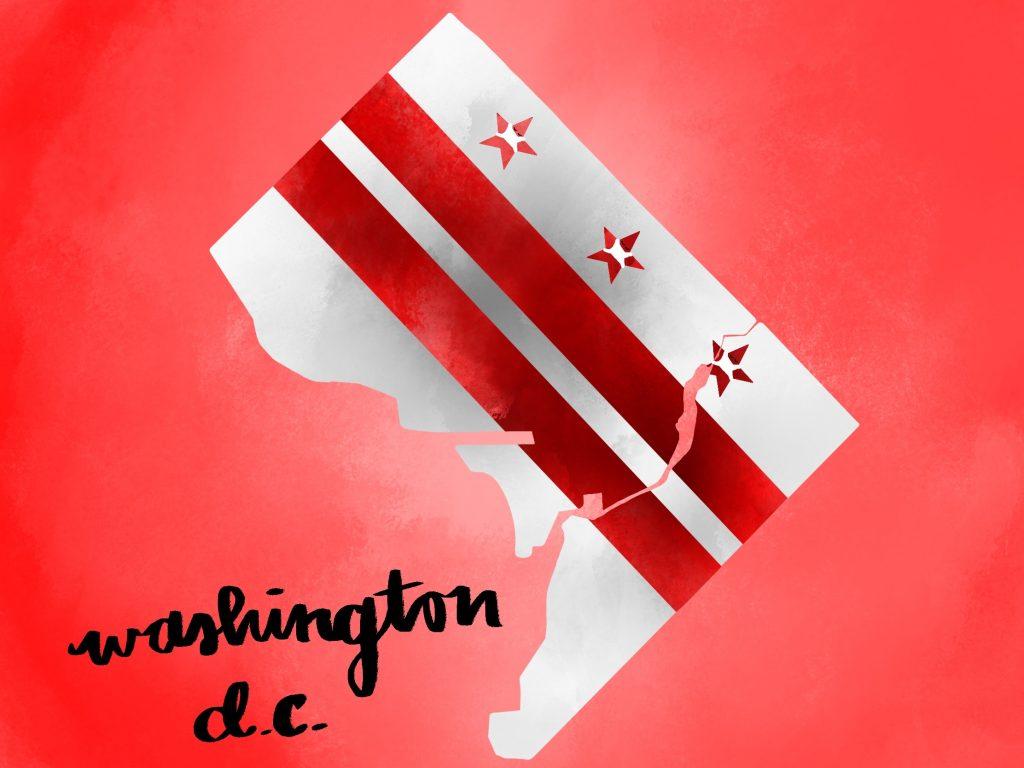 Washington, D.C. students lost more than just life in the city — many lost their internships. Students now scramble to meet requirements remotely to receive credit for their work.