The Woolsey Fire has burned hundreds of structures and remains zero percent contained. Malibu is under a mandatory evacuation order and Pepperdine is sheltering in place. 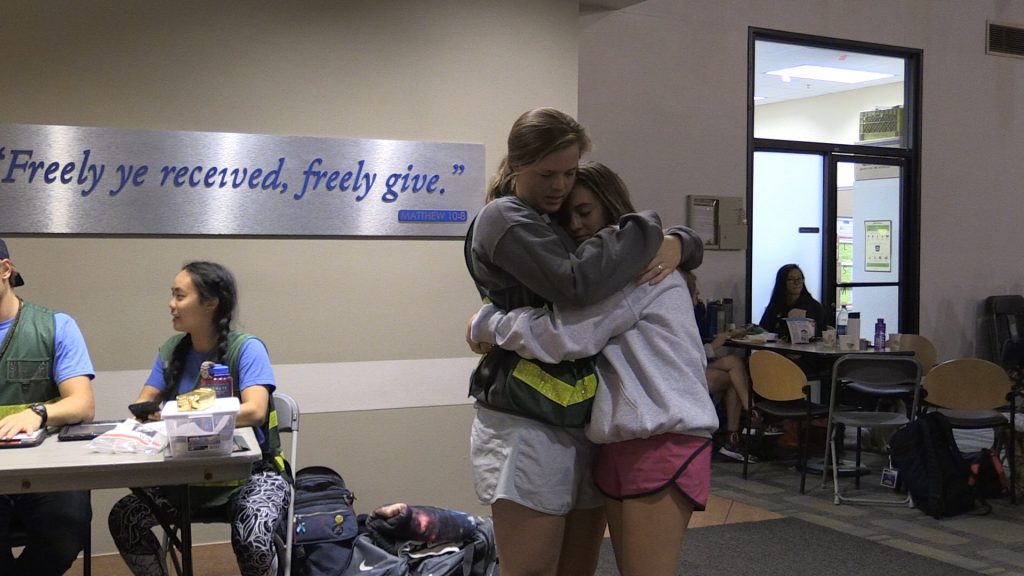 Here is a timeline of how the timeline has unfolded: