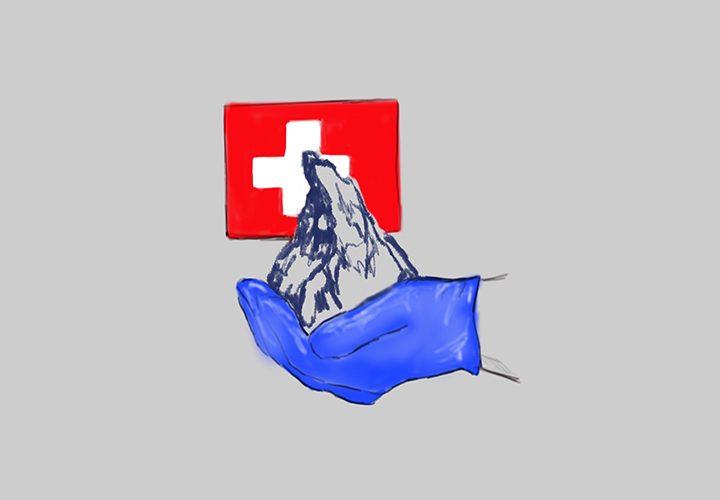 Going into another COVID-19 meeting March 1, the Lausanne program participants were split on whether they were going home. Part of them figured it was just another check-in from the university about the virus — probably with no new information — but others were beginning to piece it together.

The Lausanne students guessed right; the program was suspended.

Over the next four days, students packed, reminisced and attended meetings designed to help students transition back to the United States and tips on how to study while working from home.

Sophomore Blake Farley, one of the Lausanne Resident Advisors (RA), said he saw his role change after receiving the news of the early return home.

“We were waiting on information from the university so often,” Farley said. “Our directors were transparent about that, [which] helped me to feel comfortable and ready to take as much time as I could to be around to help around the house. It gave so much more importance to our community as we were working to help everyone through the situation of leaving Switzerland.” 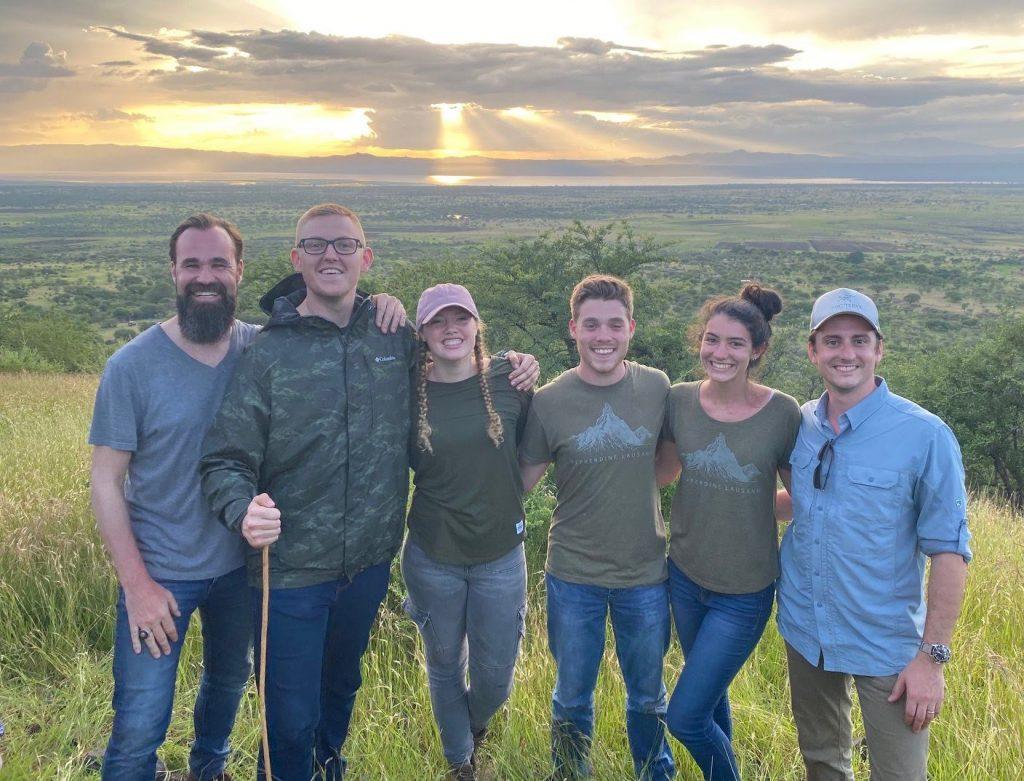 After leaving Lausanne, Farley said it took some time for his hometown of Searcy, Arkansas, to comprehend the gravity of the virus, even with abroad students coming home. While the United States struggled to understand, abroad students got it.

“I think, in terms of coronavirus, America has been more resistant only because it felt so far away,” Farley said. “For abroad students in Europe, it felt pretty close to home. There’s been some adjustment in the guessing game of ‘Will it affect California, will it affect America?’ which I think helped us as abroad students to be very intentional with our readjustment — because it wasn’t on the best circumstances, and it wasn’t the best end to our time abroad.”

Sophomore Alicia Yu echoed Farley’s sentiments and said arriving to her hometown of Sammamish, Washington, was much different than she pictured.

“At the time that we left Switzerland, they were a lot more proactive about preventative measures than the U.S.,” Yu said. “Which is really interesting because at the time that I left, [the virus] was way worse in Seattle than in Lausanne. That led me to believe that Lausanne was going to control things a lot better, but [now] Switzerland is in a way worse condition than my hometown.” 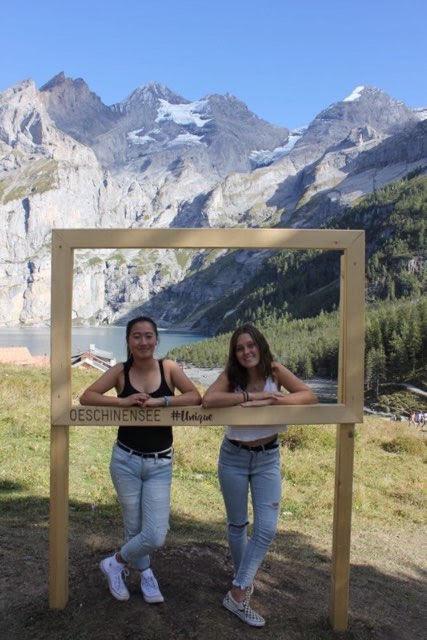 Since returning home, Yu said she has spent her time watching TV and YouTube and trying to figure out her online classes.

“It’s been hard to focus because it just doesn’t feel like we’re going to school right now,” Yu said. “It’s very frustrating because I don’t remember that I have things due. I think there’s a lot of miscommunication, and that’s nobody’s fault because this is not something [our professors] have had to do before.”

The cohort has stayed in touch through Zoom and apps like GroupMe, Yu said, and students have begun sharing old photos and memories.

“It’s been difficult to be without my Lausanne family; I really miss all of them,” Farley said. “By the end of it, it’s so easy to see that you’re a family. Even with the ups and downs — I miss the ups and downs.”

Farley said he’s thankful for this “disappointing and humbling” experience of going abroad and the unique global perspective it gives him in the pandemic.

“[It’s] certainly disappointing,” Farley said. “I would be careful to talk about it as a grieving process, but there has been an element of grief to time we lost with our program family, with our faculty in person, with traveling and with each other. But we’ve been able to see that this is much bigger issue than Malibu or our homes or our host countries. Many other students at the university don’t have that perspective.” 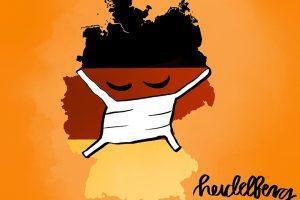 Art by Madeline Duvall As COVID-19 spread throughout Italy, Pepperdine chose to suspend the Florence program and send...
Copyright 2013 Jupiter Premium Magazine Theme
Back to top