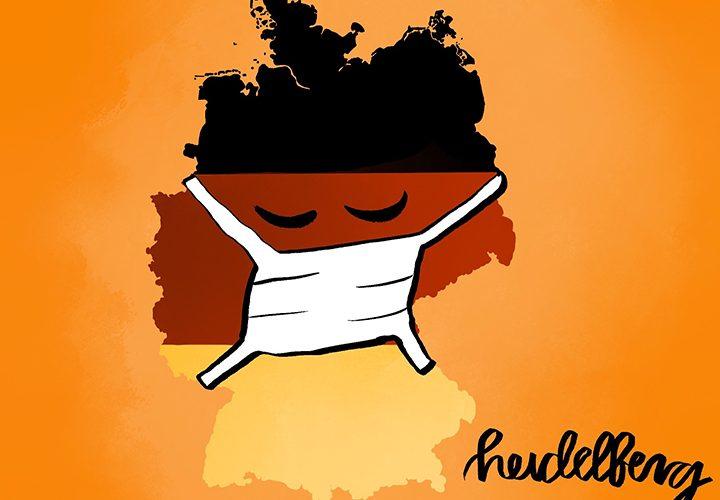 After the Florence program went home, the Heidelberg students were, to some extent, expecting the same future of suspension.

“None of us really wanted to hear it, so we tried not to expect it — but deep down, we all knew,” sophomore Cara Berg said. 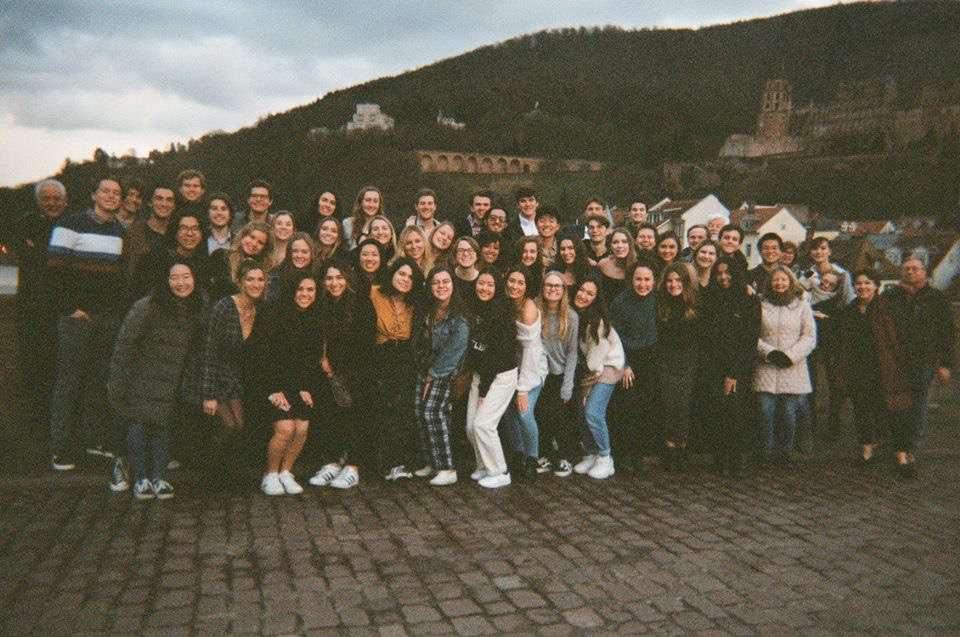 The Heidelberg program poses for a final group photo before leaving the next day due to COVID-19 concerns. Photo courtesy of Sarah Morehead

Sophomore Sarah Morehead returned home to Santa Clarita, where she said the situation has been strange — a lack of toilet paper and paper towels being one of the most notable changes. The city is slowly shutting down for preventative measures, though there are only a few confirmed cases.

Sophomore Adam Streva, an Agoura Hills native, said he’d been spending his time at home going to the beach — now closed — working out and completing online coursework. Streva said he’s impressed by the Heidelberg faculty and professors for making the transition smooth.

“I know they were blindsided by it like we were,” Streva said. “I was actually surprised that they adjusted to online classes pretty well.”

Both Morehead and Streva said there has been an increase of homework after the transition to remote class as professors complement the asynchronous class schedule with extra reading and writing assignments.

“I thought it was going to be way more freeing, but it ended up being way more time consuming,” Morehead said.

Berg is from Rancho Cucamonga, and since she’s been home, the city has gone into lockdown, so she’s been spending her time reading books, being with family, exercising and doing schoolwork. Berg said while the transition home wasn’t hard, adjusting to online classes was a bit more difficult.

“I definitely slept through a German quiz the other day,” Berg said. “It’s been a lot harder to be more accountable for myself — trying to keep track of different assignments and different exam dates. It was a lot easier being in Heidelberg when you’re constantly surrounded by people who are doing the assignments and waking you up for class.”

Despite the distance, the Heidelberg program participants are doing their best to stay connected. Like many of the other international programs, Heidelberg students have kept in touch via social media and the student GroupMe chat, which has stayed “hilariously active,” Morehead said. 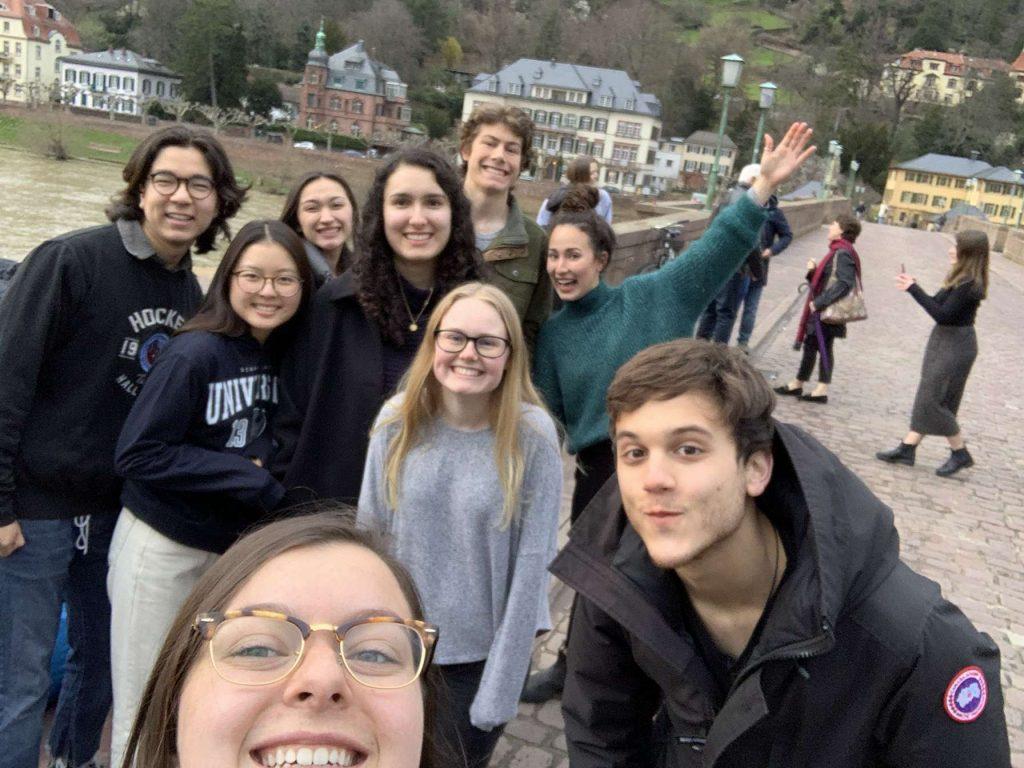 Morehead, Streva and friends take advantage of their last few days together in Heidelberg. Photo courtesy of Sarah Morehead

“Every once in a while, we will talk about something important, like refunds from Pepperdine,” Morehead said. “Or they’ll say, ‘Hey, all my ads are still in German — isn’t that weird?’ and everyone will talk to each other about that. So that’s been really nice.”

The program staff are hosting an optional video convocation event for the next three weeks for students and staff to reconnect and spend time together.

Since the program’s departure, Germany has closed its borders as the spread of COVID-19 increased. Many of the Heidelberg professors are older and in the at-risk demographic, Streva said, and his Humanities professors, Professor Sattler, may have been exposed to the virus and now teaches in isolation from his home.

“All cases in Germany started in southern Germany, which is where we were, so it’s a little hectic,” Streva said.

Morehead said she appreciated the ways Pepperdine has helped with the transition home — like keeping the students updated via email — and especially admired President Gash’s email to students.

“I really appreciate all the work [Gash] has put into everything, especially this being his first year,” Morehead said.

While the experience wasn’t what the students expected, Berg, Morehead and Streva all said they were thankful for their time abroad. 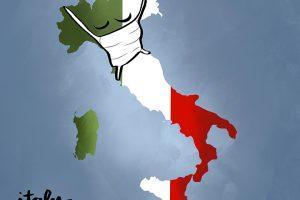 Art by Madeline Duvall Hours before getting the news, the Florence program participants were certain they weren’t going...
Copyright 2013 Jupiter Premium Magazine Theme
Back to top