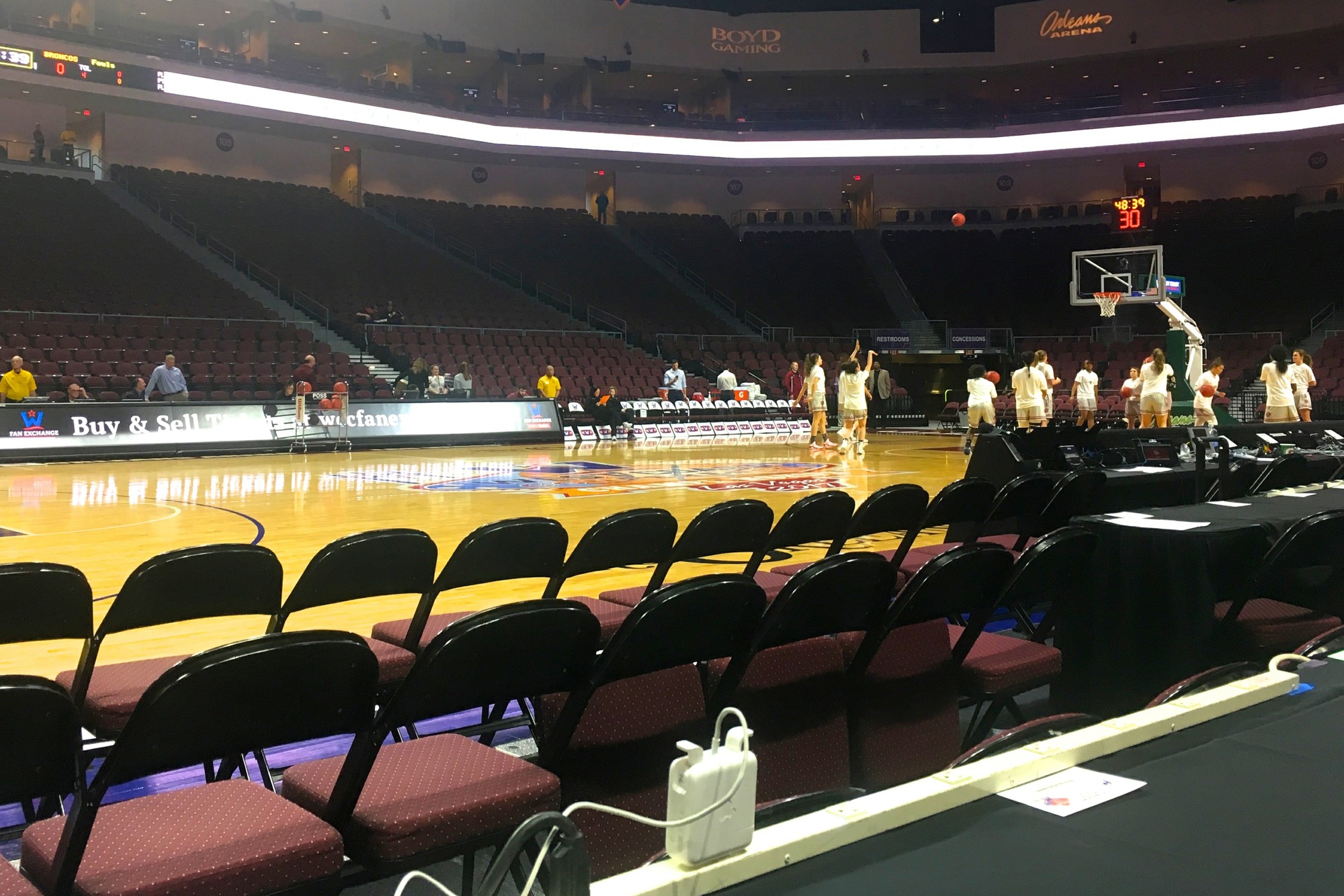 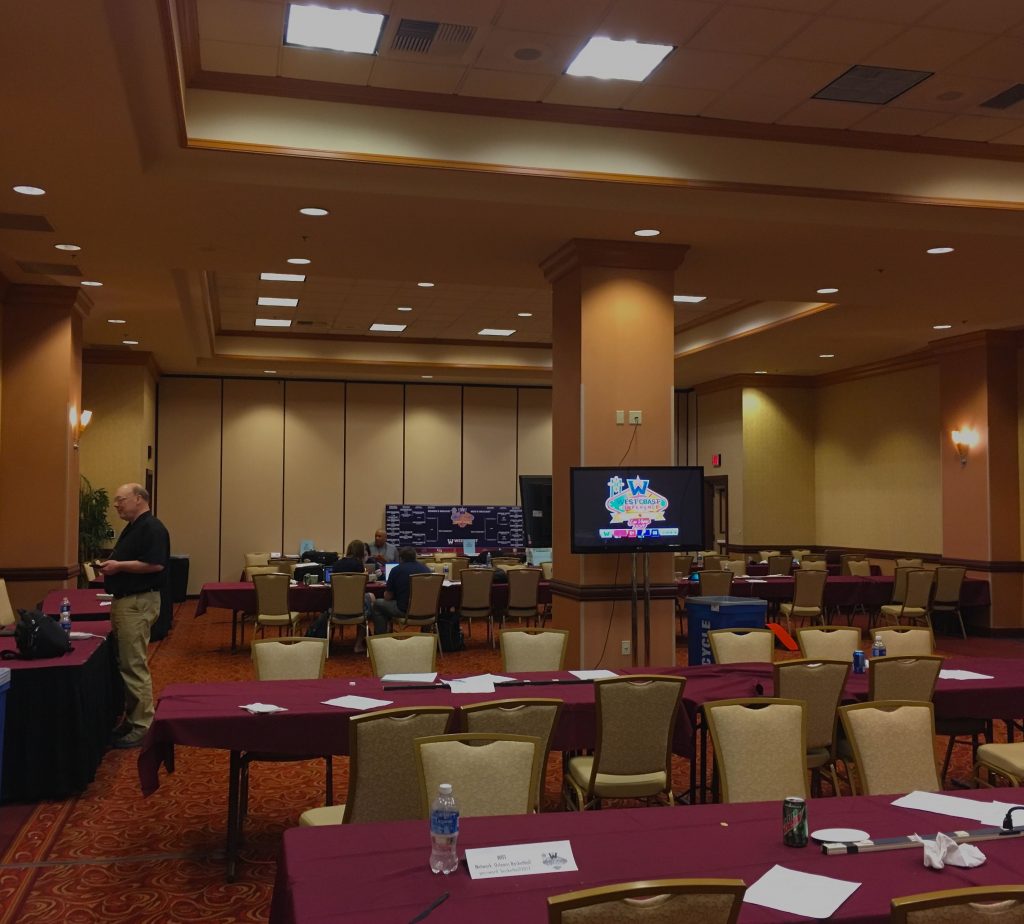 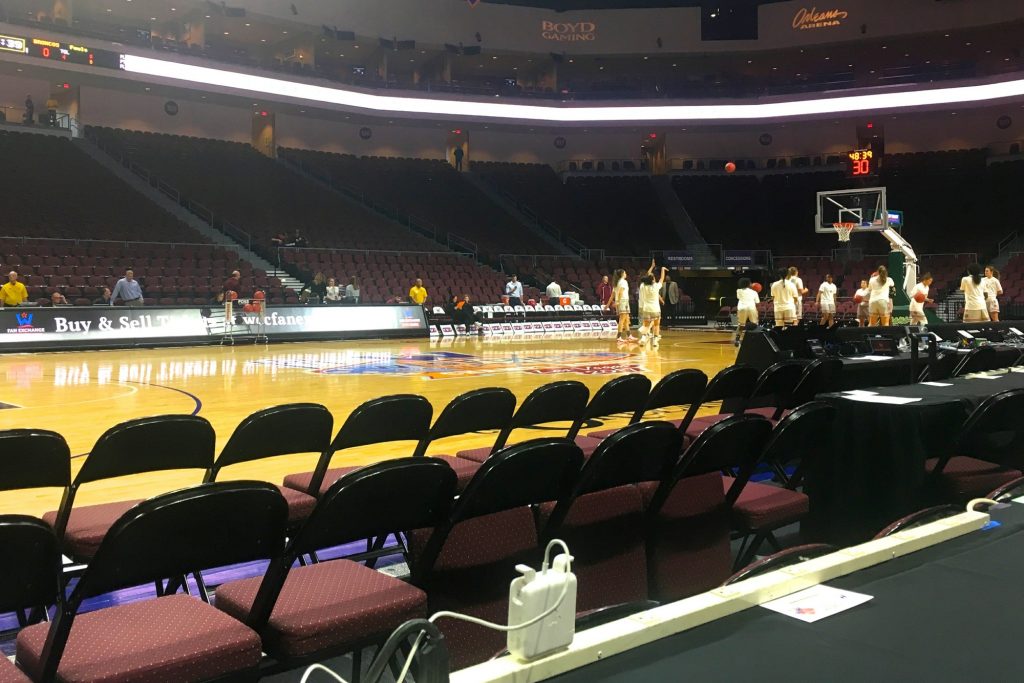 Things I never thought I’d tweet: Watching the WCC Women’s Basketball Tournament with the Gonzaga coaching staff has been a blast. 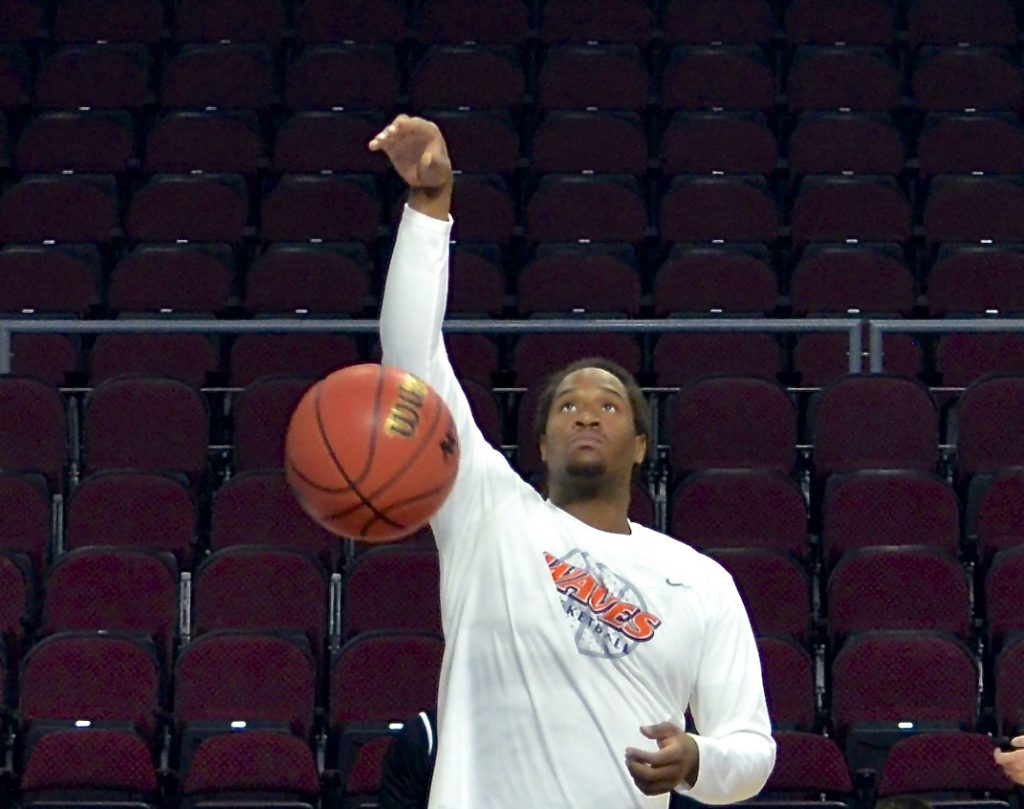 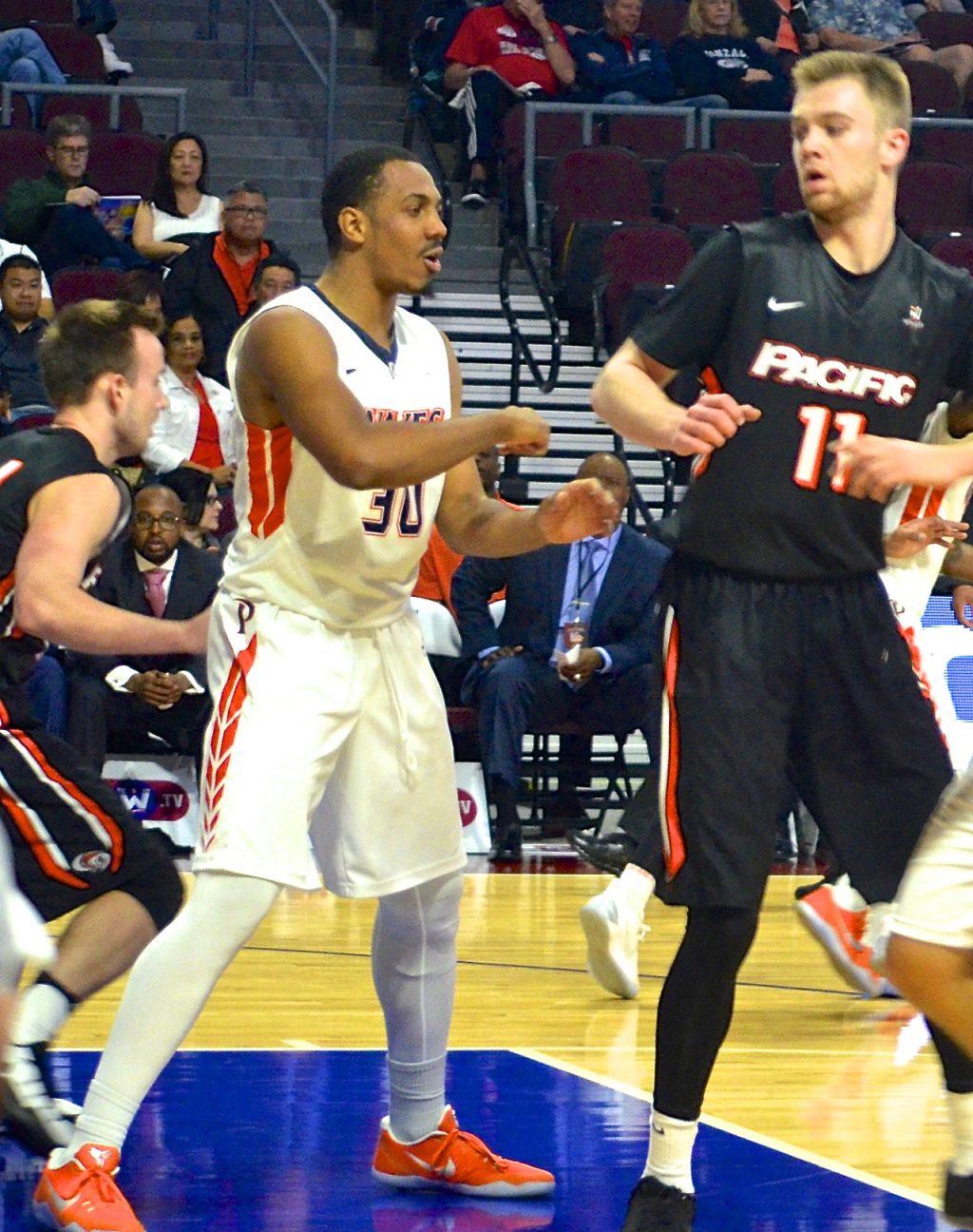 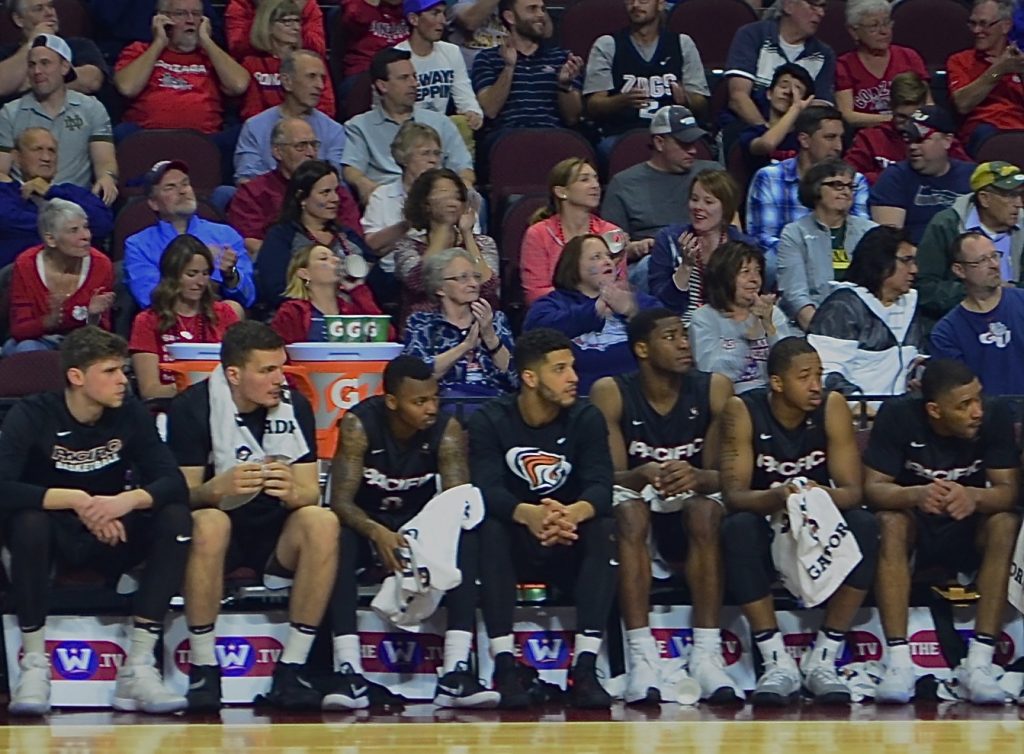 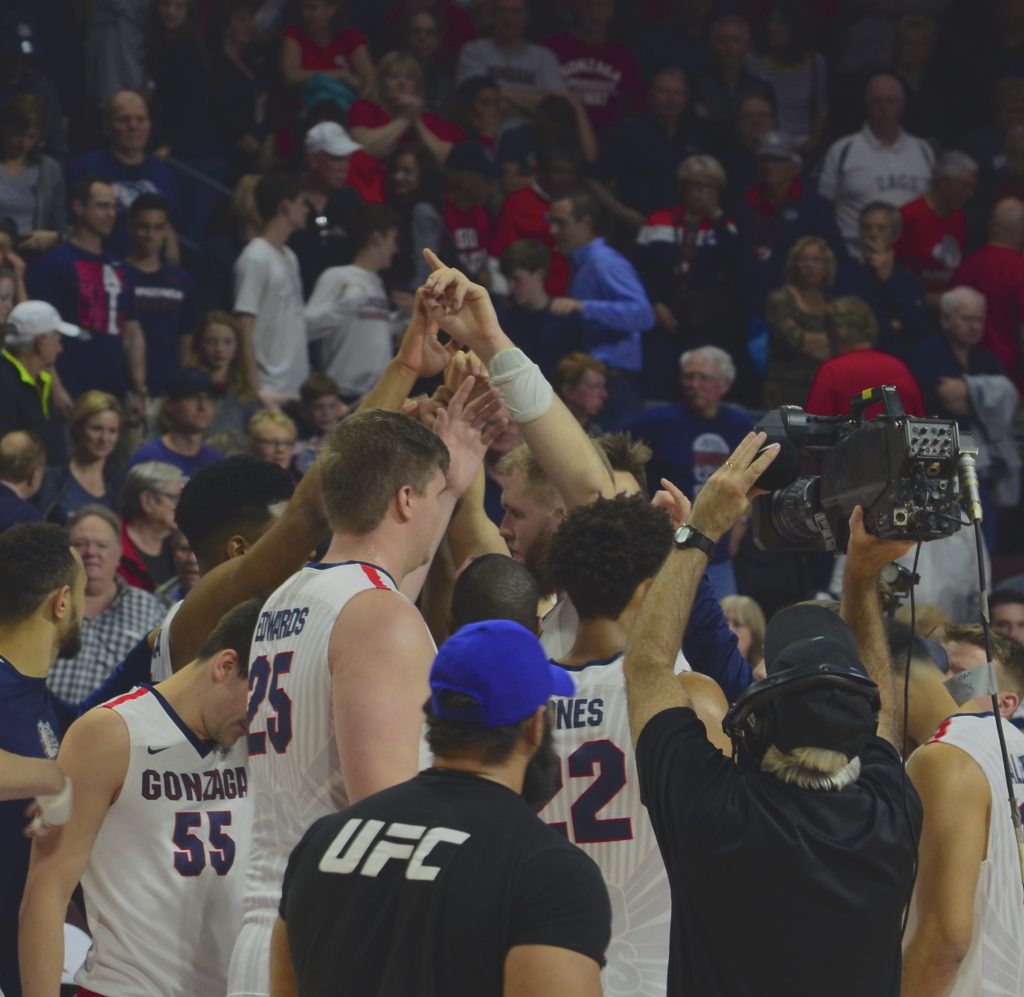