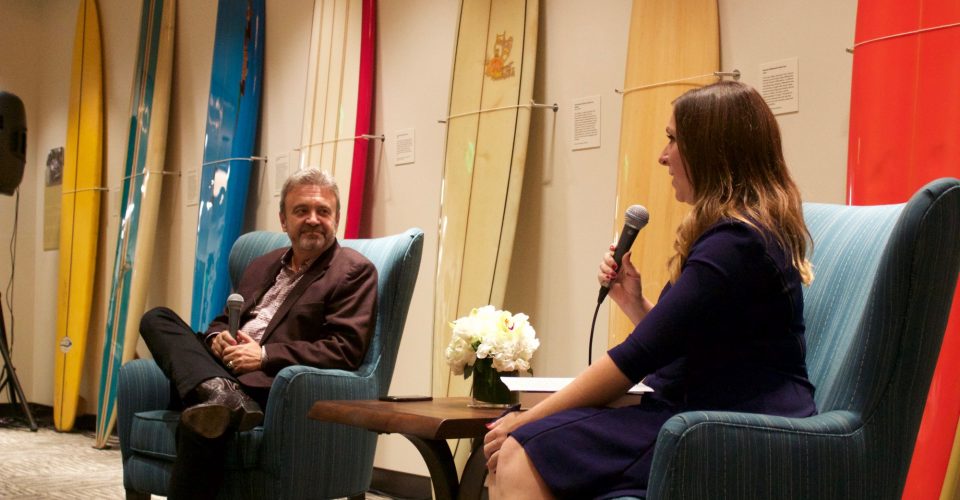 From humble beginnings in Chicago to a career in sports, former Los Angeles Dodgers General Manager and current Pepperdine Professor Ned Colletti has seen it all.

Colletti discussed his journey in his new book “The Big Chair: The Smooth Hops and Bad Bounces from the Inside World of the Acclaimed Los Angeles Dodgers General Manager” on Monday night in the Surfboard Room at Payson Library.

In the exclusive event hosted by the University and Pepperdine Sports Business Association for the Pepperdine community, Colletti engaged in a Q&A session with Professor of Sports Administration Alicia Jessop.

During the conversation, Colletti shared stories of growing up in Chicago, starting a career in sports, working under the McCourts and his relationships with players, coaches, managers and celebrities. He also shared his thoughts on the Dodgers’ performance in the World Series.

“Vin [Scully] is one of my top five favorite people of all time.” – @realnedcolletti on legendary Dodgers broadcaster Vin Scully pic.twitter.com/tmMHRk7yaa

Following the session, Colletti signed copies of his book, talked with attendees and took photos with fans.

“I thought it was really amazing and awesome to see a window into someone’s life that was really fascinating,” freshman Paxton Ritchey said. “What stood out to me was his experiences growing up and how his career came full circle with his last game being in Chicago at the field he saw baseball at as a kid, and then the personal relationships he was able to have with people like Joe Torre, Don Mattingly and of course Vin Scully.”

In an exclusive interview with Pepperdine Graphic, Colletti said his book “The Big Chair” documents his 36-year career as a Major League Baseball executive, most notably in the Chicago Cubs, San Francisco Giants and Los Angeles Dodgers organizations.

“It is a memoir, really an X-ray of what it’s like to be an executive in Major League Baseball or in professional sports,” Colletti said. “It also covers what it is like to be a General Manager, with a lot of big meetings, handling the negotiation process, dealing with life and people. This book is what it looked like through my perspective.”

While Colletti remains involved with baseball as an analyst for SportsNet LA and TuneIn radio network, he continues to serve as the executive in residence in the Sport Administration major at Seaver College. Colletti teaches two sections of COM 590, The General Manager and Sport Communication and Media.

Colletti’s book is available on Amazon.com for $28.

Working with @realnedcolletti @pepperdine has been a highlight of my career. Incredibly honored to emcee a discussion on his new book. pic.twitter.com/xVBc9Fq7qc

Lacing Up the Wilson Family Ties 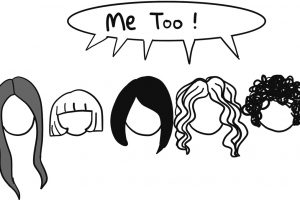