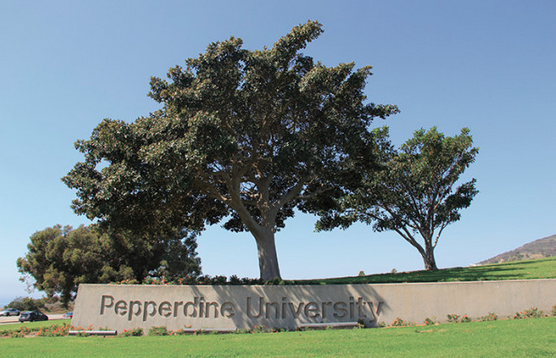 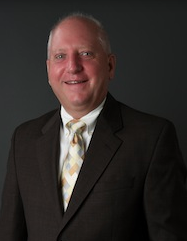 Michael Feltner was named the new dean of Seaver College on March 31, according to a university press release. Feltner has filled teaching positions at Pepperdine for 26 years, and he has served as the interim dean since August 2014.

“The rise of Seaver College has been a source of University pride over the past several years … I am grateful to the search committee for their good work and I pledge my own efforts in support of a successful tenure for Dean Feltner,” said President Andrew K. Benton in the press release.

Former Seaver College Dean Rick Marrs occupied the position for six years until this past August when he took up his current role as Pepperdine’s provost. Per the press release, Marrs said he believes Feltner “knows the college extremely well,” and that he is “looking forward to working closely with him as he empowers Seaver College to realize its many aspirations.”

Feltner graduated with his bachelors from Miami University, then went on to Indiana University where he earned a master of science in physical education and a Ph.D. in human performance. He, his wife and his two children are active members of the Ascension Lutheran Church in Thousand Oaks, California. 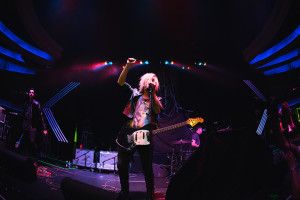 Photos by Matt BentonThe alternative hit band, Walk The Moon stopped in L.A. at the Hollywood Palladium this past Thursday...
Copyright 2013 Jupiter Premium Magazine Theme
Back to top