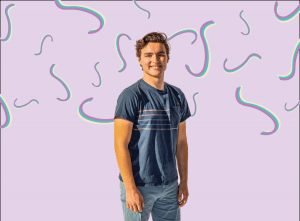 Photo by Ryan Brinkman | Photo Editing by Haley Hoidal Deeply moved by influencing the outcomes of people's lives, first-year Business major Stephen Weinstock said he wants to enrich the lives of others and — through the avenue of business — use philanthropic efforts to do so. Weinstock said he wants a career in which he can enrich people's lives, noting he puts a heavy … END_OF_DOCUMENT_TOKEN_TO_BE_REPLACED 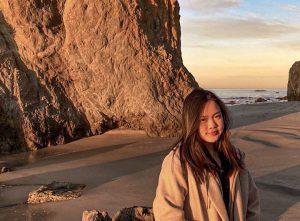 Transfer Stella Putri walks along a Malibu beach for the first time in February. As Putri was looking to transfer colleges, she desired to stay in LA, eventually leading her to Pepperdine.Photos courtesy of Stella PutriTransfer sophomore Stella Putri said upon learning about Pepperdine's beautiful campus and the knowledgeable professors, she became intrigued and wanted to learn … END_OF_DOCUMENT_TOKEN_TO_BE_REPLACED 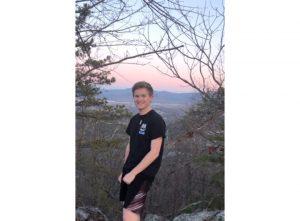 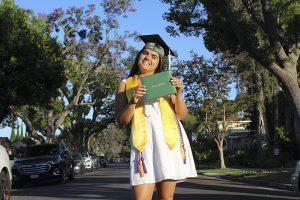 Business Administration major Marie McGrath proudly holds her diploma from Alexander Hamilton High School in West Los Angeles after she and her friends hosted their own graduation ceremony in June. The first-year Wave said she is looking forward to becoming a part of Pepperdine's tight-knit community. Photos courtesy of Marie McGrath First-year Marie McGrath said her … END_OF_DOCUMENT_TOKEN_TO_BE_REPLACED 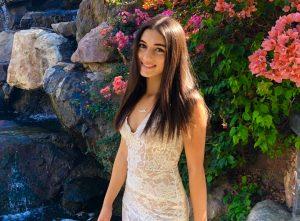