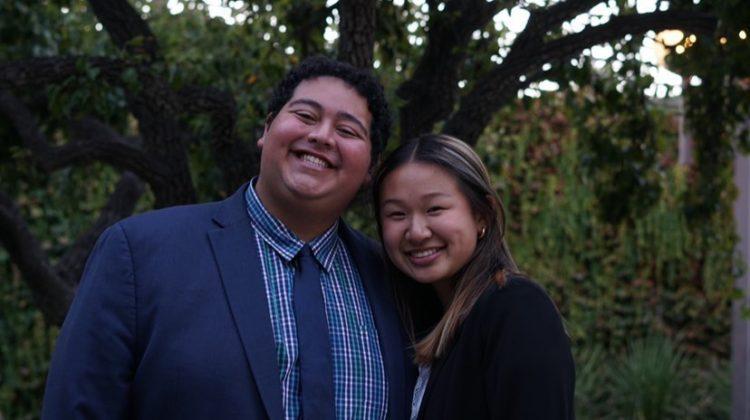 Business and business adjacent majors like Marketing make up 26% of the student population across U.S. colleges and universities. This makes it the largest group of majors on college campuses, but that begs the question: What’s the business on people studying business?

“You get a lot of breadth, but not so much depth,” Professor of Decision Science Rob Shearer said. “Take a couple of accounting classes, so you’re not an expert at accounting, but you can talk to accountants. You take a couple of marketing classes, but you’re not a marketing major, but you can talk to people who are. It really sets you up to be able to land any place in a corporation and immediately talk to anyone.”

Shearer said he believes because Pepperdine’s Business Administration degree requires more analytical and math skills, it sets it apart from other programs. Shearer said most university business programs don’t require upper-division math classes such as statistics, probability and calculus, but Pepperdine does.

“If you’re going to be successful you are still gonna have to learn from your first and second job,” Shearer said. “But I think we give [business majors] a pretty good head start.”

“For [the Business Department], a big important part of what we are preparing them to do is to use their skills and knowledge to hopefully address positive issues in the world,” Schaffer said.

“Our capstones say we don’t just want you to use your degree to fulfill a job, but that you can see that you can volunteer or engage in your community and that your knowledge is needed in a variety of contexts and organizations.” Schaffer said.

Senior Business Administration major Cameron Zohary initially came to Pepperdine as a Biology major with an interest in medicine, he said. After two semesters of studying Biology, Zohary said he felt burnt out.

For Zohary, finding a major that fit with the classes he had already completed and that would work while he was abroad in Buenos Aires and London was hard. His decision to become a Business Administration major was crucial to him being able to switch majors and graduate on time.

“The only prerequisite classes they were offering were business administration ones abroad,” Zohary said. “I got really lucky. I took microeconomics in Buenos Aires and macroecnomics in London.”

Zohary appreciates the diversity within the classes he has taken because of how many skills and topics he has learned.

“I’m in an HR [Human Resources] class right now and that has made me realize that I don’t want to go into HR,” Zohary said. “Diversity in classes has saved me a lot of time and energy because I can just take this class rather than applying and doing HR internships or jobs.”

During his first year, Zohary joined the professional business fraternity Alpha Kappa Psi which gave him some background on the Business major and ultimately solidified his decision to switch. He said the fraternity has helped fill in the gaps between what he has learned in the classroom and the workplace.

Zohary said AKPSI also helped him as a first generation student because he did not feel prepared to find a job after graduating. With the organization’s emphasis on professional training and networking skills, he feels more prepared.

“They really opened my eyes to how business really is,” Zohary said. “They have taught me so many skills and networking help.”

Zohary emphasized the importance of being involved in extracurriculars and internships. He said they have taught him the most while a student at Pepperdine.

“The opportunities that arise on campus have been the most valuable part of getting my degree,” Zohary said. “If I had only gone to class I wouldn’t have really learned anything. I would have learned formulas and how to solve problems in the classroom, but I feel like I wouldn’t have learned how to work well and efficient.”