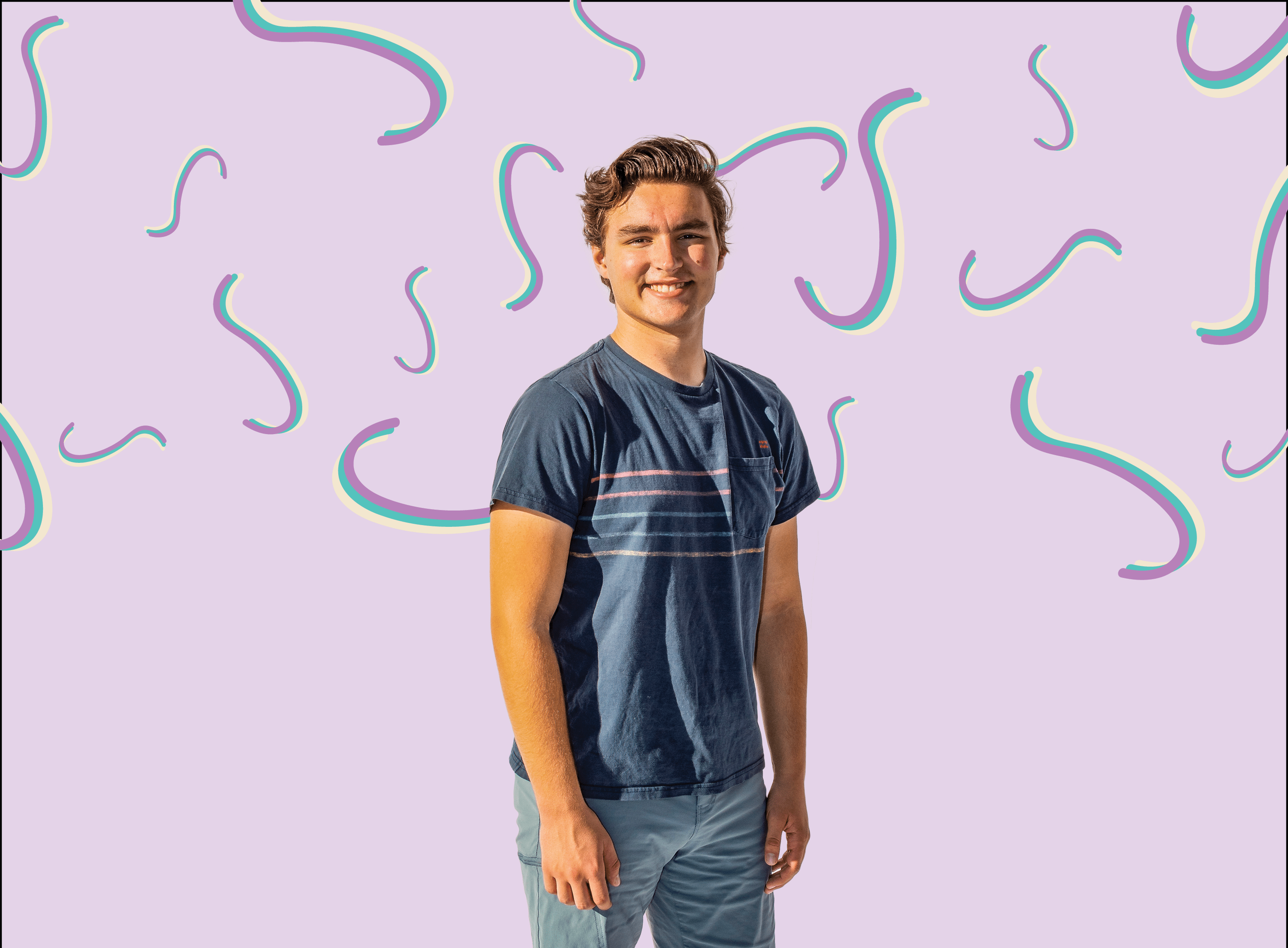 Deeply moved by influencing the outcomes of people’s lives, first-year Business major Stephen Weinstock said he wants to enrich the lives of others and — through the avenue of business — use philanthropic efforts to do so.

Weinstock said he wants a career in which he can enrich people’s lives, noting he puts a heavy value on the act of giving back. He said he believes other people should share this sentiment.

“People shouldn’t hoard money or just sit on it — we should give it away to those who need it,” Weinstock said.

Weinstock referenced Andrew Carnegie in the way the 19th-century entrepreneur made his money at an early age and then was able to turn into a philanthropist, not just a powerful, rich businessman. Like Carnegie, Weinstock said he wants to simply “make money to give it away.”

With this in mind, Weinstock said he believes there is no reason others shouldn’t want to do the same if they are in a financially stable position. On the other hand, he knows every person is different and there shouldn’t be an expectation to give back if somebody has no financial means to do so.

“Philanthropy and being a blessing because you have been blessed is really what I am focused on,” Weinstock wrote in an email to the Graphic. “Whatever that means for you, that is good, but we cannot expect everyone to be held to the same standard because everyone is so different and in different situations in life.”

Weinstock said he trusts in God to guide him in a direction to practice what he preaches.

“I know that God is going to do wonderful things with my life,” Weinstock said. “In whatever way he chooses to use me, I am satisfied.”

Not everyone in the world gets the same starting point in life, Weinstock said, and not everyone can be blessed with a world filled with love, stability and security. He said there are ways, however, to aid others in their search for a better life.

“Whether that is through financial means, the use of their time or anything else, it is really about utilizing the gifts God has given you to best serve those around you,” Weinstock wrote.

Weinstock said it is necessary that people understand there is a world beyond the bubble they are living in and issues far greater than their own they can help relieve. He said he believes in Carnegie’s “Gospel of Wealth” — that those who are blessed financially should be charitable in their distribution.

“It is rather the responsibility of those who are financially blessed to do something worthwhile with their money,” Weinstock said.

Through Weinstock’s efforts and those he persuades along the way, he said he hopes the world may become “a little better, a little brighter” — and just a little bit more giving.