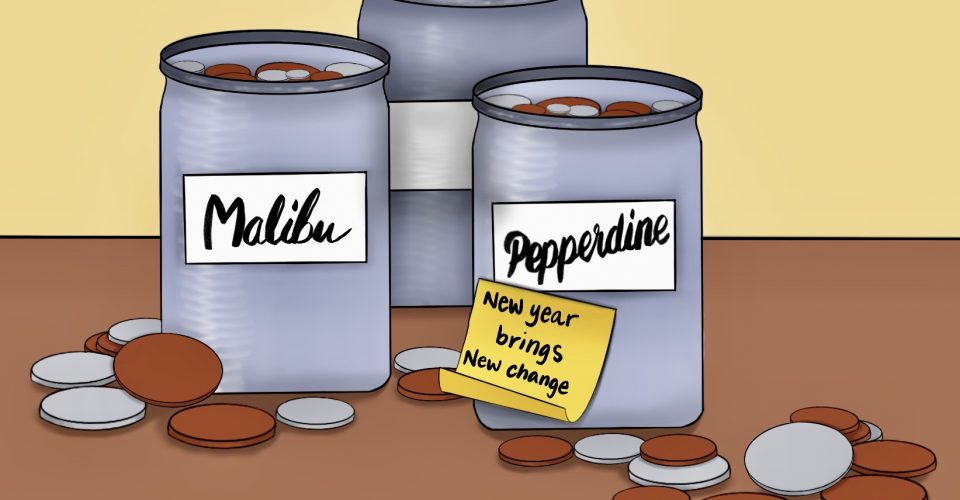 First-year students, who are beginning their Pepperdine experience alongside newly selected President Jim Gash, and returning students — especially those who studied abroad — will be experiencing new aspects of campus this upcoming year.

Since the events of last November shaped our identity and unified us in new ways, it may seem challenging for the Pepperdine community to move forward into a year of recovery without forgetting the past. However, identity does not translate to limitation; the Borderline shooting and the Woolsey Fire will always be a part of Pepperdine, but they won’t be the only part. Students need to be cognizant of the ways they, along with their peers and the greater Malibu area, are recovering while also celebrating the new opportunities and fresh start that come with a new school year.

Cars driving on Pacific Coast Highway zoom past fields of wildflowers and grass that grew earlier this year, evidence of how the rain brought in life after the fire brought destruction. While trees grow back naturally, unfortunately, homes do not. Neighborhoods across Malibu still have empty lots as people are struggling to obtain building permits.

Change becomes visible with the new Whole Foods and Blue Bottle Coffee near the Country Mart. NSO always brings out the energy and excitement of the Pepperdine community with the promise of a new year.

As Pepperdine students return for the academic year, Malibu gets a bit busier with more people in the grocery store, SunLife and local churches. New classes await.

The Pepperdine community misses President Andrew K. Benton but is excited about a fresh start with its new leadership. Members of the Graphic still remain true to their previous expectations and hopes for the new president but look forward to see how he will guide the University this year.

In a meeting with the PGM staff, Gash said, like his predecessor, he hopes to be the students’ president and is looking forward to getting to know his community on a personal basis. He plans to connect with the student body through his love of sports, his interest in the arts and his faith in God. Gash said although he has no intentions of changing everything that his predecessors have built, he is also not afraid of changing what is necessary. As 2020 draws closer, he and his staff are working on composing a new strategic plan for 2030.

The Health Center and Housing and Residence Office, located in Rho parking lot, and the Counseling Center and Student Accessibility Office, located in the TCC, will be relocated to the SAC, which is beyond the CCB and before the Law School. Whether it is due to the steep hills or ceaseless steps, there are plenty of paths less traveled on campus; students could argue that only desperate situations would compel them to make the trek to these student facilities, but now they will be significantly more accessible to the graduate and law campus.

Additional physical changes to the campus include renovations to the baseball parking lot, which will eventually include a total of 300 parking spaces. Administration also is preparing for the creation of the recreational center in Rho parking lot, another way to eventually improve parking situations on campus.

Beth M. Laux will be serving as the new executive director of International Programs and Eric Wilson has been promoted to the Associate Dean of Student Affairs.

Vice President of Student Affairs Connie Horton said during a recent meeting with PGM staff that, although Pepperdine students are known for being involved in a wide variety of academic and co-curricular activities, many of which are time-consuming and even overwhelming, she hopes the upcoming school year will result in a less stressed community.

To work toward this goal, Pepperdine will be launching its new Resilience Program, on Sept. 19, a program headed by Joline Gash and the Student Wellness Advisory Board, during President Gash’s inauguration week. The debuting program strives to promote student’s health and well-being through research, on-campus events and education while teaching students how to recognize their needs and raise awareness about the university’s resources.

Change brings the need to be aware and mindful of recovery. As we continue to reflect upon the past year, also remember to appreciate the steps that we take into the future and help those walking alongside you do the same.

We are a community who knows how to give, but remember you cannot take care of others if you do not take care of yourself first. In the midst of being the ideal friend and student, you are still a human first. Your feelings and emotions are valid, and you deserve to give yourself grace. 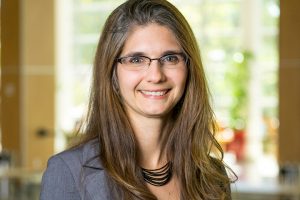