Staff Editorial: An Open Letter to Pepperdine’s Next President 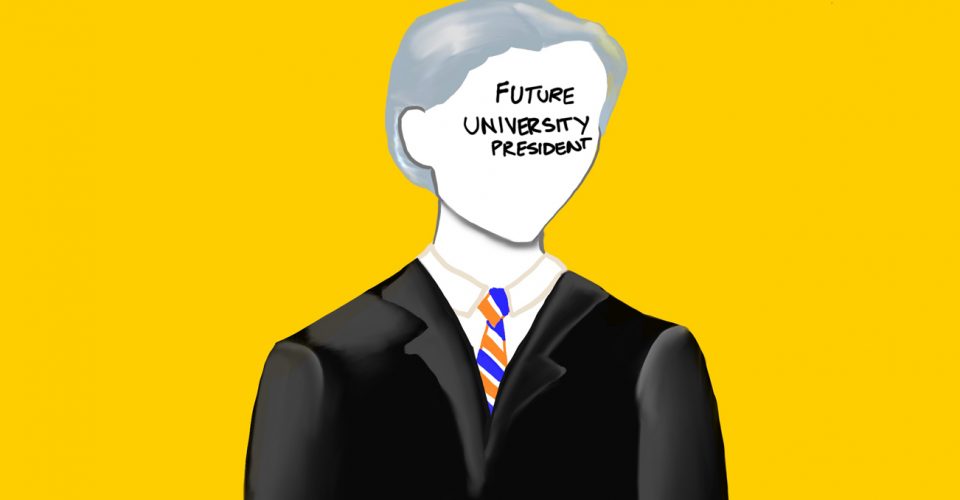 President Andrew K. Benton is known around Pepperdine as the “Student’s President.” At other universities, students might go four or five years without ever seeing their president. Every Pepperdine student meets AKB within their first week on campus. As AKB recently announced that he would be stepping down from his role as the “Students’ President,” PGM pens this letter to the prospective presidents when the University begins its search in the fall.

1. Be transparent and open about issues in the community.

First and foremost, students need to be aware of the decisions and activities that impact their daily lives. Anything from final dates on construction projects, yearly increases in tuition, fire threats near campus or even mountain lion sightings on campus (yes, Future President, we have mountain lions), students are better prepared when they are better informed. The best way to do this is to be able to communicate these issues. “How a president deals with a crisis — how swiftly, how professionally, how ethically and transparently, how compassionately — is crucial,” according to K. Johnson Bowles’ article “The President’s Many Roles,” published July 1, 2013 by Inside Higher Ed. At any given time there could be a number of issues facing campus, but it’s better to alert the community sooner rather than later. Especially when it comes to the mountain lions.

Another important quality students want to see is engagement and involvement with campus and community life. Students aren’t scary, and they want to feel the same way about their president.

AKB has often participated in PGM Town Hall discussions to weigh in on contentious issues, joined open forums and gave his attention to students when they called for change. Most importantly, he takes their voices into account. “Most presidents sought advice from a trusted source before making a decision about their current position,” according to Bryan Cook’s article “The American College President Study: Key Findings and Takeaways,” published in spring 2012 by the American Council on Education.

Students are a trustworthy source of information regarding campus life, and the future president should be willing to trust and consult students directly.

The next president will also need to know his or her way around the University, and walking around on-campus is a good way to get started. AKB has often been spotted driving a golf cart around campus, shaking hands with students and inviting them to sit down with him for open discussions at the cafeteria.

The next president could hop in line with students at the new Starbucks, they could chat with students tabling near the Caf and Adamson Plaza, or even join the student and DPS search parties for the elusive mountain lions. Spending time on campus not only shows a willingness to be open and accessible but also an intentional effort to engage with and walk among the students.

Adding a personal touch or introducing new events to the Brock House would help students feel welcomed as they welcome their new president to campus. While AKB rocked out with his band MidLife Crisis, the new president could continue the musical traditions by hosting student or local bands to perform. Brock House shouldn’t just be a house on the hill; rather, it should be accessible to students, faculty, staff, mountain lions and all.

Pepperdine is a campus with students of diverse backgrounds, beliefs and opinions. The students should be continually exposed to new perspectives and ideas and be able to express themselves.

As Ben Shapiro will be coming to campus on April 10, the students who initiated his visit can open the campus up to discussion. The student voices who may disagree with his attendance should be respected and allowed to disagree with the event. The next university president should support student-initiated movements that promote diversity of thought, as well as consider the voices of students who wish to express different opinions.

These points are not rigid guidelines demanded by the community, but rather points to consider on how to smoothly transition onto a campus that has recently said goodbye to a great friend. Pepperdine students are not asking for a carbon copy replacement of AKB. Rather, they are looking for someone who engages the community with open ears and a smile on their face, someone who respects the voices of students, faculty and staff alike and someone willing to come down from the house on the hill to shake some hands and say hello.

March On, Speak On 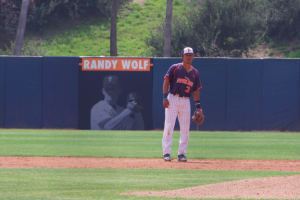