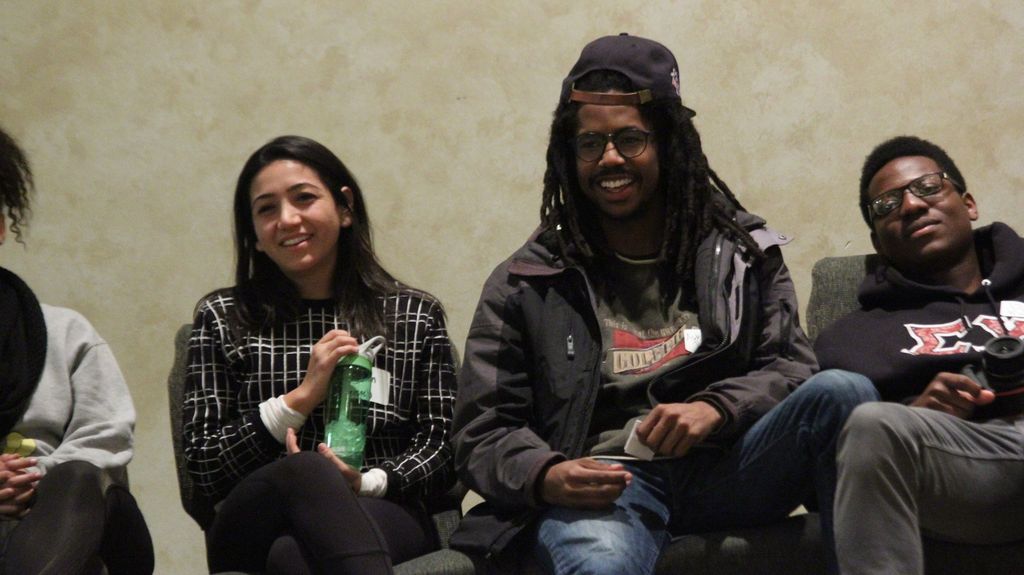 In light of recent events on campus, such as the Yik Yak posts and last week’s blackface incident, this year’s Posse Plus Retreat focused on the issue of tolerance by providing a safe space for students to discuss racial issues with the retreat’s theme: “Sticks and Stones: Language and Speech in a Diverse Society.”

“Even though we’ve always had passionate students attend the retreat, the events of last semester made it easier to be honest about how we’re affected by the language that is often used to describe and discourage us in society and at Pepperdine, respectively,” said Kubarikiwa Rudd, junior and DC Posse 3 member, meaning she was in the third group of Posse students from DC.

Rudd said the weekend-long retreat consisted of discussions regarding online speech, trigger warnings and other categories relating to ethnicity, citizenship, sexual orientation and socioeconomic status, among a few others. 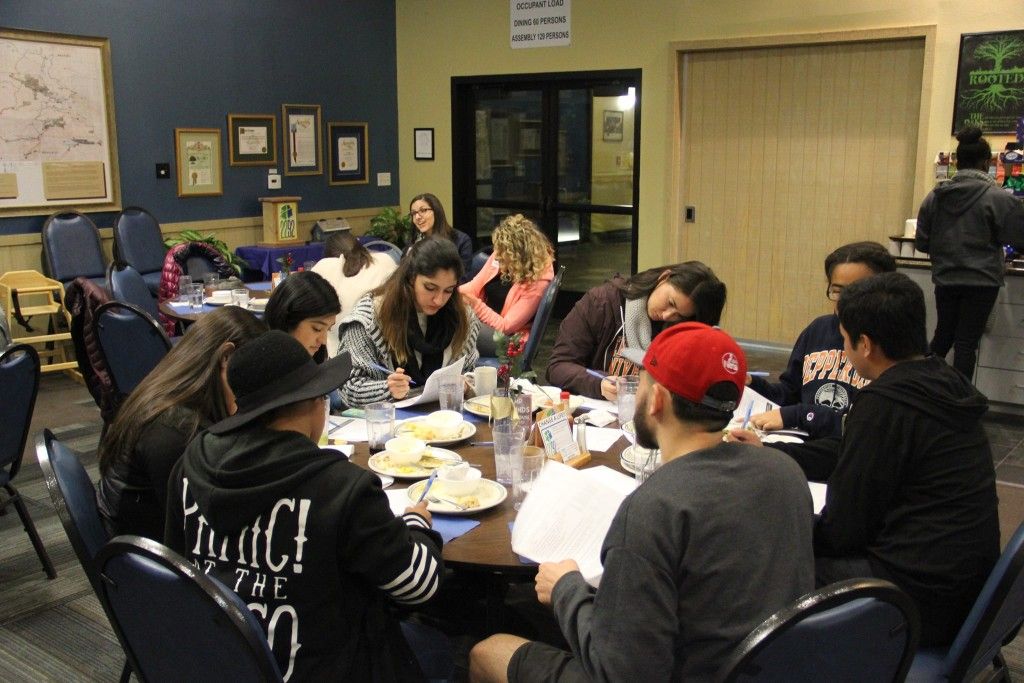 Since the first Posse group arrived on campus in fall of 2010, Posse group members and “Posse Plus,” guests of Posse students, have attended the Posse Plus Retreat annually. Rudd said there were about 75 students in attendance at this year’s retreat.

The Posse Foundation is a national scholarship program that affords high school students who demonstrate high leadership potential a four-year full tuition scholarship to attend one of their partner colleges or universities. Students are placed into groups of 10 individuals, who then attend the same academic institution together, as a “posse.” According to the Posse Foundation’s website, Pepperdine is one of 55 universities that partner with the scholarship program to bring in Posse students.

The retreat has a different theme each year since it first occurred in the spring of 2011 with D.C. Posse 1 that deals with social justice and leadership. It allows Posse scholars and Posse Plus, the scholars’ guests, to get to know each other better and to come together as society’s leaders. It also affords students the opportunity to discuss current issues and relate to them through various activities. 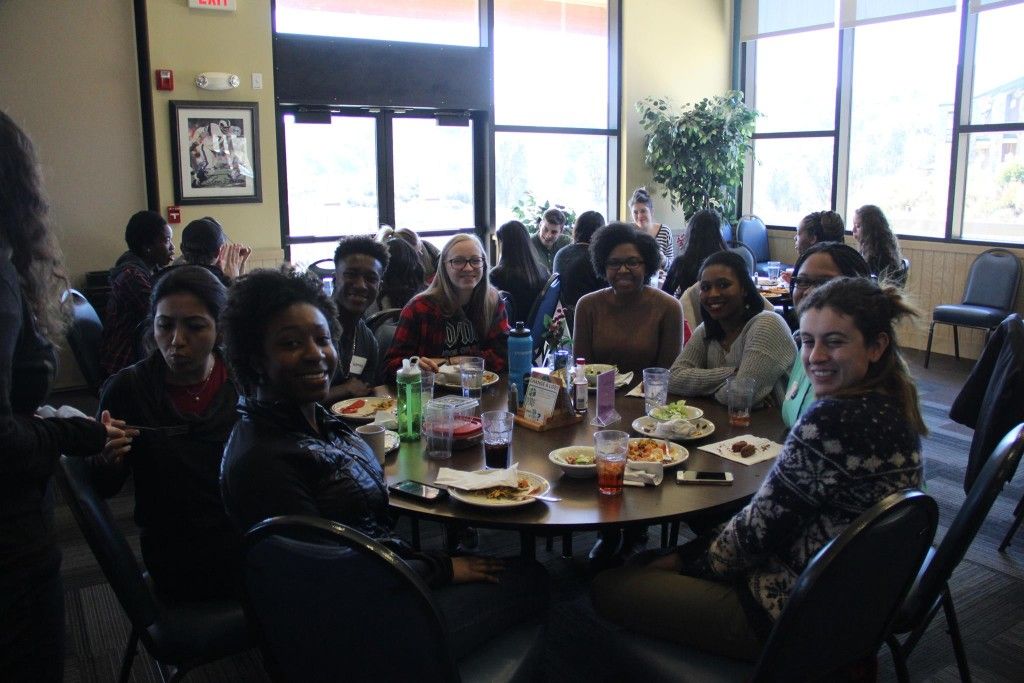 Rudd said she appreciated one of the activities she participated in during the retreat particularly because of the racial tensions on campus. The activity consisted of allowing students to label themselves in categories like race/ethnicity, sexual orientation, religion and body type.

“This retreat made it apparent to me that one of our biggest issues, especially for college kids, is that we feel the pressure society places upon us to subscribe to certain identities that we haven’t really defined for ourselves,” Rudd said. “[For the activity], for ethnicity, I remember I wrote: Black native/founder through slave labor; and for body type, I wrote that I would like my body type to be referred to as simply beautiful.” 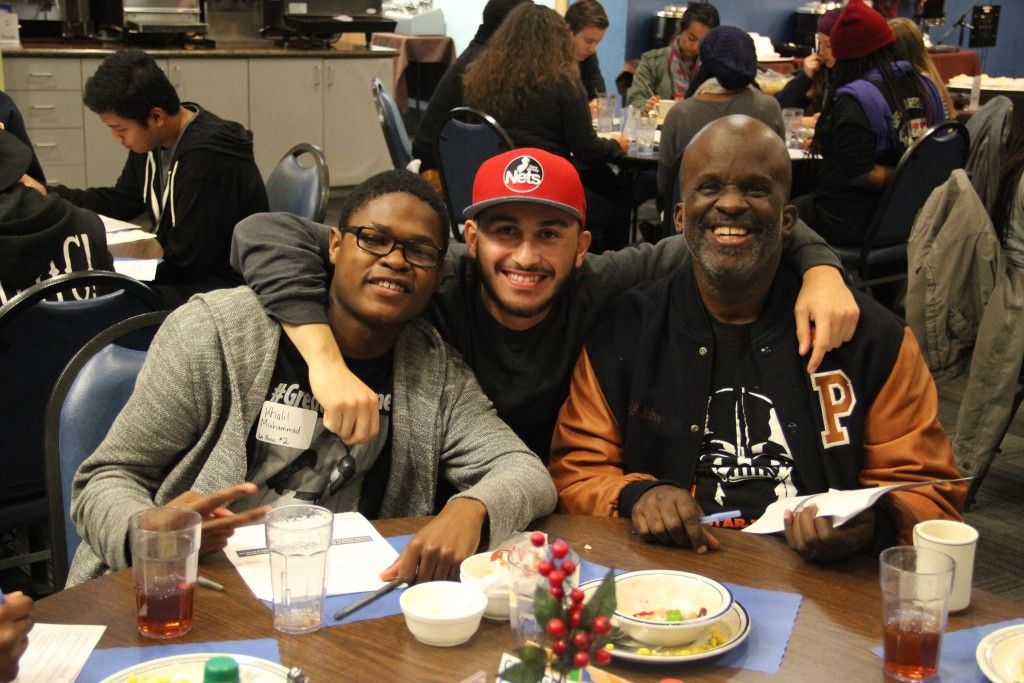 Associate Director of Residence Life Brandon Farmer said he appreciates this annual retreat because it allows him to connect on a deeper level with students who he does not encounter on a daily basis. He said he particularly admires the relationships between all of the Posse scholars, but especially those between the younger Posse scholars and the upperclassmen in Posse.

“The camaraderie and the way [the Posse scholars] look up to each other and really build each other up is pretty amazing,” Farmer said. “That’s one of my favorite things, just to see how the older folks who are graduating this year, who were the first group of Posse students that I got to connect with, really kind of have this mentorship, big brother/big sister, with the folks who are younger. It’s such a positive vibe.”

Rudd said she thought it was the most productive retreat she has attended.

Rudd said that the faculty and staff who attended the retreat brainstormed how they could use their roles on campus to make the general student body more aware of minority issues and to promote cultural awareness. 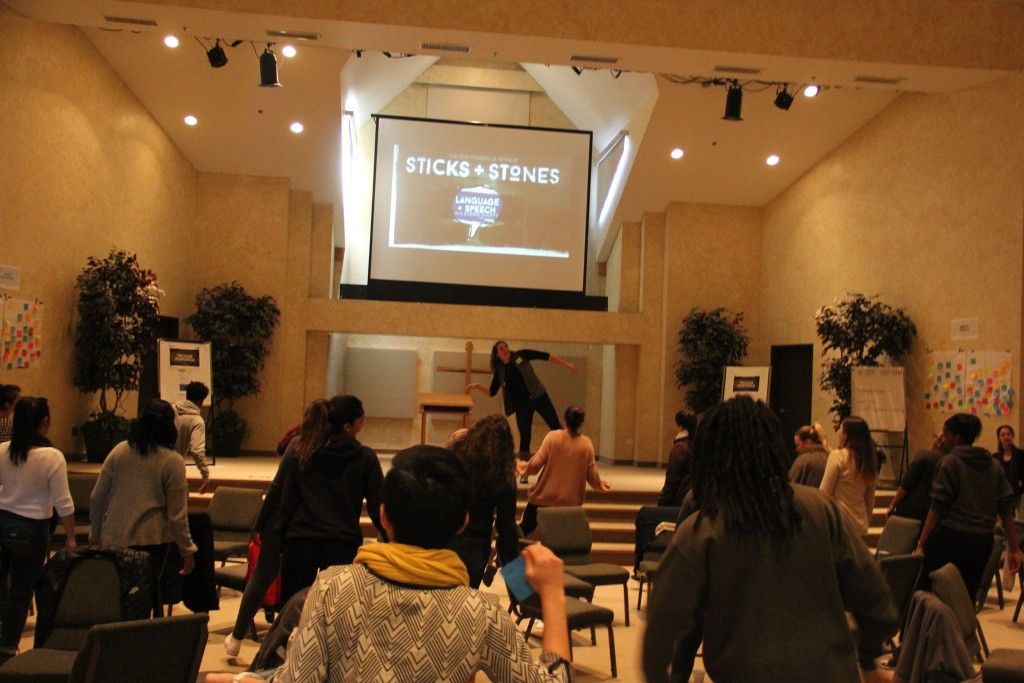 “One of the most important things I took away from the retreat was to be patient and think holistically when you experience some sort of offense,” freshman and L.A. Posse 2 member Ifeanyi Ezieme said. “Some people are just simply ignorant to the truth behind certain cultures and some are led to believe that the portrayal of certain ethnic groups are accurate. Once you understand their point of view, then you can work towards enlightening their ignorance.”

Rudd said some students also talked about the blackface incident from this weekend during the retreat, particularly discussing it with Posse staff and administration who were not familiar with the details of the incident.

Farmer said there is a need for education among administration and the student body. He said this was evident during the retreat as it was largely focused on the power of words.

“I started to reflect and say, okay, well what are we doing, cause I think that’s what students are asking: ‘What is administration doing?'” Farmer said. “And this is something we talked a lot about at Posse… I don’t think it’s perfect, what we do, but I’m proud to say part of our formation in spring, part of our formation when we come back from Christmas break, [is a] cultural competency and diversity training; in the fall, we actually do three half-day sessions around cultural competency, and we address privilege from all contexts.”

Farmer said it is his goal, as well as that of his colleagues in HRL to make the residence halls and apartments on campus feel like home for all students. He said they have also had conversations with international students to see how they can be further integrated into campus life through their residence halls.

Rudd said students also discussed how the issue of insensitive language on campus could be resolved. She said the retreat participants brainstormed potential campaigns and concluded that there should be be a mandatory cultural course for all students and faculty. 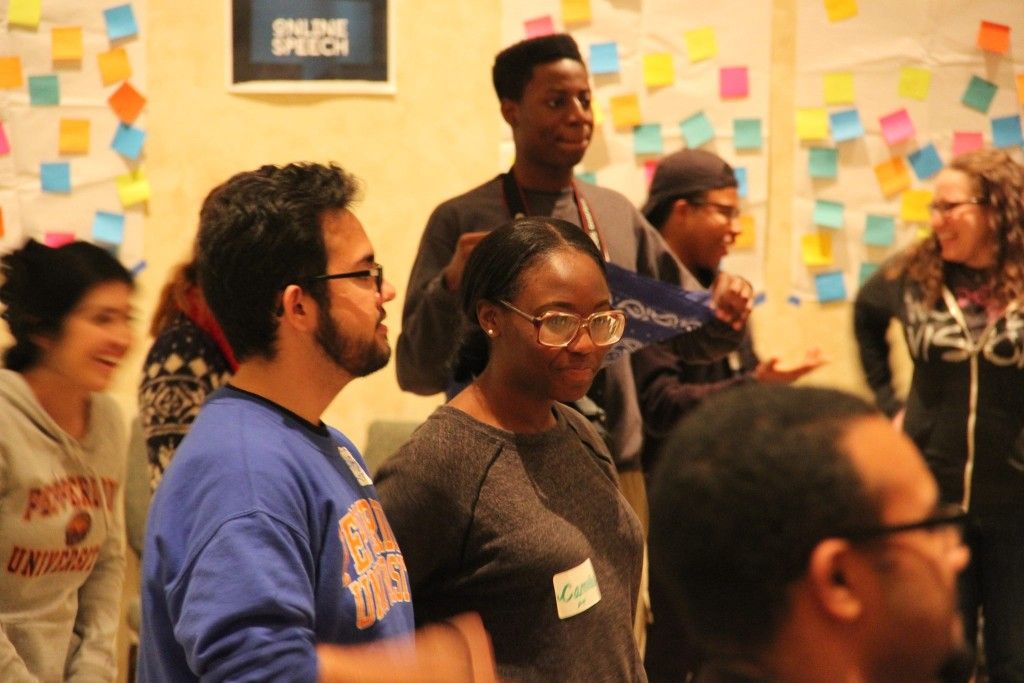 “We discussed the most plausible way to combat these actions, which was to focus on enlightening and rehabilitative methods rather than just flat-out punishment because yes, you can punish someone, but it doesn’t mean that they learned anything,” Ezieme said.

“The highlight of my weekend was getting to know the L.A. Posses more,” Rudd said. “Past events made D.C. Posses concerned and unsure about the legacy we will leave on campus because of the transition, but at least for me, I can say that I’m confident these students will contribute a lot to the strides we’ve started on campus. With Dr. David Holmes, especially, as a mentor to L.A. Posse 2, they have the support and the honesty needed to keep the progression going.”

This was Rudd’s last Posse retreat.

“As a senior, it was humbling,” she said. “I’m a member of the third Posse to ever step foot on Pepperdine’s campus, and I remember the work D.C. Posse 1 started and how hopeful they were when they left. I feel that same hope. I feel honored and humbled to have been a part of paving the way for younger Posses.”