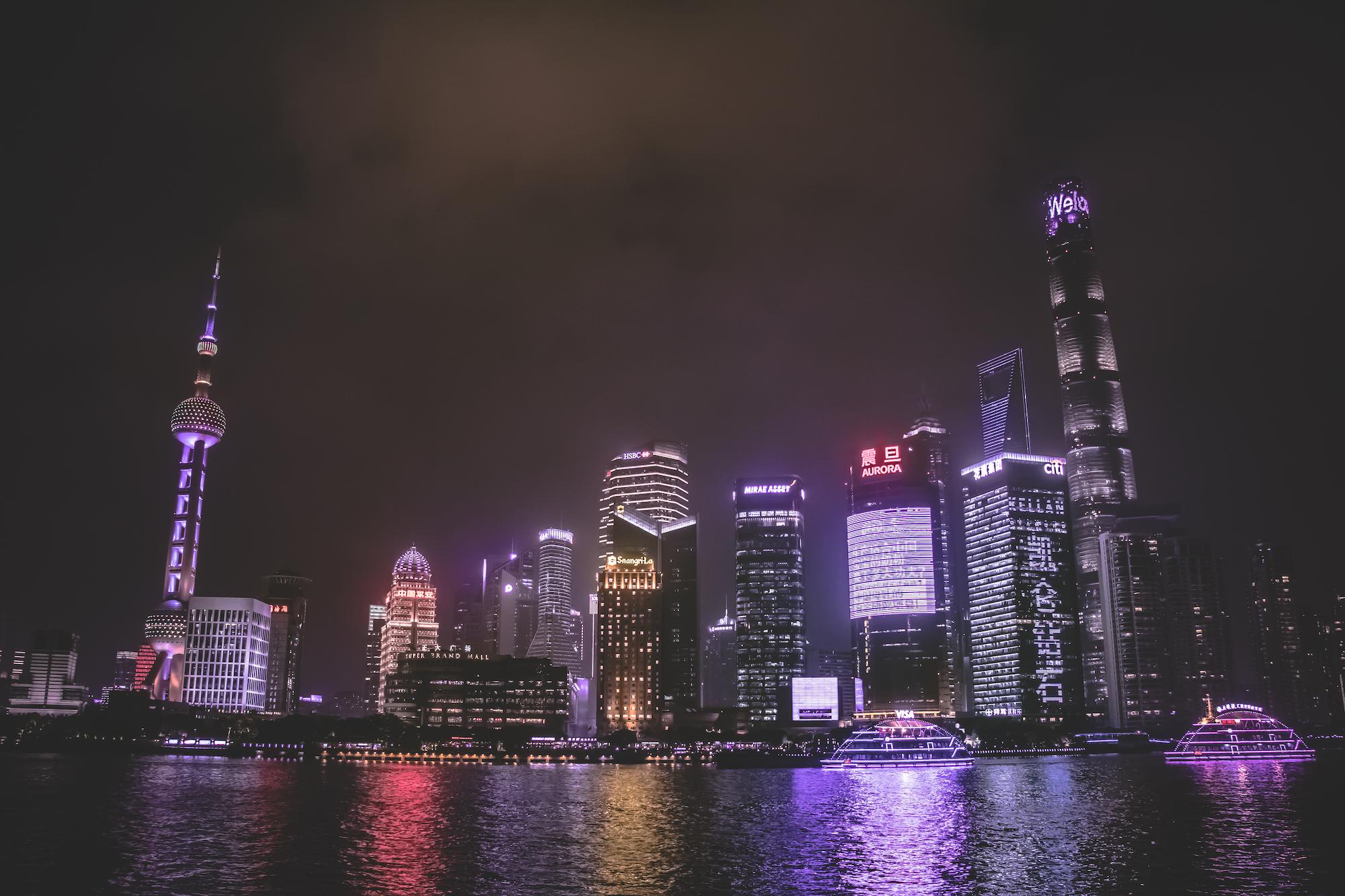 The city of Shanghai sparkles in the night. Pepperdine closed its Shanghai program March 10. Photo courtesy of Jiyao Li

Shanghai alumni reacted to the news of the suspension and the future of International Programs in Asia. Shanghai opened as an academic year program in fall 2008 and hosted hundreds of Pepperdine students over the program’s 12 year lifetime.

“I was devastated,” said senior Ellia Melin, 2019 academic year Shanghai participant. “I’m still devastated about it because I can’t imagine other people not having the opportunity to go there.”

The Loss of Shanghai

The Shanghai program began in 2008 as a replacement for Pepperdine’s Hong Kong program, which ran from 2004 to 2007. Shanghai attracted students looking to study business, explore Asia, learn more about Chinese culture or pursue a different kind of study abroad experience.

The Shanghai program was the first IP location to be suspended in International Programs’ history in January 2020, due to COVID-19. Over the remainder of 2020, the program’s suspension lengthened again and again through the 2022 academic year until the program’s closure.

“The University evaluates international programs on a regular basis and that’s a good business practice, that’s a good educational practice,” Laux said. “It’s something that we’ve done for a long time and, as you can imagine, the circumstances that the University faces right now gave us an opportunity to really take a close look at our programs.”

The decision to close Shanghai, according to Seaver Dean Michael Feltner’s March 10 email, hinged mainly on the operational difficulties and decreased enrollment in the Shanghai program. Laux said the two-year suspension of Shanghai was another consideration.

“One of the primary factors was making sure that when we did reopen sometime, we would be able to offer the same kind of experience that students have had in the past,” Laux said. “And the longer the program was closed, the more we realized we would have to rebuild to be able to do that.”

Senior Derek Pinto, a 2019 academic year participant, said the program closure comes at an insensitive time, given the rise of anti-Asian hate globally.

“With everything going on with Asian-American violence and Pepperdine talking about being more socially aware and stuff, it just didn’t seem like the right time to release this or to even go through with this at all,” Pinto said.

Shanghai Ambassador junior Bradford Holladay said he was greatly disappointed by the closure of the Shanghai program but that he trusts the judgment of the University and believes the decision was made with students’ best interests at heart.

While the closure of the program is disappointing for International Programs and Seaver staff, former program participants also mourned the loss of the program.

“Although I was there under a month before it was suspended, the Shanghai program arguably changed my life,” said junior Grant Richardson, a spring 2020 program participant.

Junior Mason Chin, a 2020 academic year participant, said one of his favorite aspects of the program was the tight-knit relationships in his cohort, which to him felt like a family.

“It was a really unique experience, getting able to be close with people on that level while sharing that experience of uncomfortability abroad,” Chin said.

Fall 2019 participant and junior Chris Nicolalde said losing the program as a physical place was devastating.

“It’s about the experiences you had there, the memories, and when you lose the place where your memories were made, it starts to make you do this weird mental check, ‘Where were those memories? Will they be remembered? Will we have a place to go back to say we were here or will things kind of move on?'” Nicolalde said.

The usually inactive 2019 Shanghai group chat was revived after hearing about the program closure, Pinto said. Shortly after hearing the news of the suspension, Shanghai alumni across years created a group chat to stay connected and mourn the loss of the program, Melin said

The program alumni also hope to do something special for the Shanghai Director Charlie Engelmann and his program staff.

“We’re trying to work with IP to have them help us send something to the staff and the program director,” Melin said. “We’re just jumping in as fast as we can to show our appreciation for them because we’re just all in shock and disbelief that they canceled the program permanently.”

“We are very aware that this decision impacts our Shanghai team and their families and so the University is working very carefully to coordinate the closure and provide as much support as possible for our Shanghai team as they navigate this transition,” Laux said.

Engelmann and his staff are working on packing up the Jia, the program house, and sorting through the various memorabilia left by students.

“I have actually a drawer full of notes that students wrote to me — usually the end of the semester, end of the year — just thank you notes and memory notes,” Engelmann said.

In addition, Engelmann has a Rolodex of student notes gifted to him by a past cohort after Engelmann teased them for not knowing what a Rolodex was.

Engelmann did not share his future plans but said he will miss students and journeying with them in Shanghai, geographically, spiritually and emotionally.

The Future of IP in Asia

“There’s a lot of different variables that have to go into identifying a new site,” Laux said. “At this point, it’s really too early for us to speculate about where that evaluation will lead us, but we’re committed to having programming opportunities in Asia for students.”

Laux said she’s also unable to say whether or not the new Asia program will be an academic year or summer offering, as that also depends on the location’s features.

The Shanghai alumni shared their hopes for the new IP campus, their check-list includes an urban location with business opportunities and a central location for travel, but Chin said he anticipates the next location to be more Eurocentric.

Whatever Pepperdine’s decision, Nicolalde said he hopes the University keeps Asia as an opportunity for study abroad.

“I think there’s real value there, not to mention — there’s significant concern about the world having a misunderstanding about the Asian-American community, especially post-coronavirus,” Nicolalde said. “I think the best way to fight a stereotype or a misunderstanding or lack of information is to give people the chance to see things by for themselves, first-person.”