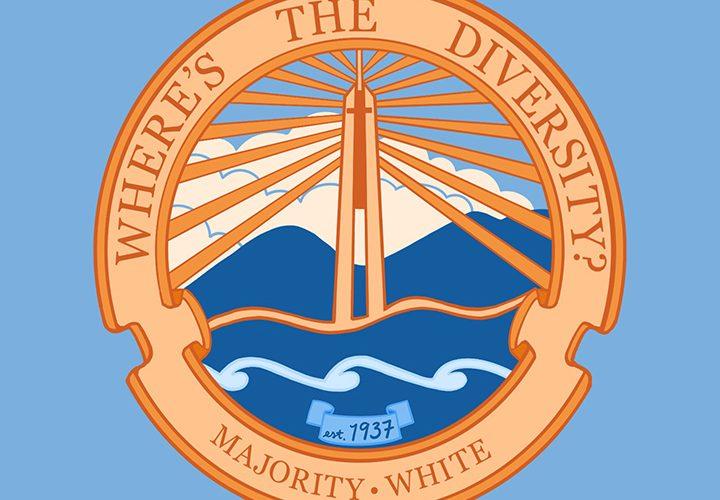 As the Pepperdine community remains uncertain regarding plans for the spring semester, students also question the University’s commitments to promoting diversity and equality.

While Pepperdine has committed to fostering a unified and diverse environment, more action must be taken to ensure students are heard in a predominately white university. Administrators must be willing to address concerns regarding racial inequality and implement new programs that appeal to all students from different backgrounds.

The University has remained in the shadows, failing to adequately respond to its lack of diversity.

Diversity concerns stem from the past: When George Pepperdine College was founded in 1937, all of its 167 students were white. Soon after, more students of color attended the University, but white students continued to dominate the school.

“African American enrollment increased until 2006, in which enrollment began to decline for both males and females,” according to Pepperdine’s Office of Institutional Effectiveness’ Annual Diversity Report.

Even though diversity increased in small numbers among students, these increases are not substantial enough to claim Pepperdine is ethnically diverse.

The white student population declined until 2014, when it simultaneously increased during the time in which the number of Black students enrolling decreased. Failing to encourage new methods of equality could result in students from certain ethnicities not feeling welcome at Pepperdine.

Senior Manya Seth from New Delhi, India, said it was hard to find people to relate to at Pepperdine.

Pepperdine’s students are not the only group lacking diversity, as its staff is also predominantly white. The OIE’s Annual Diversity Report found that in 2008, “88% of Pepperdine’s full-time instructional faculty were Caucasian/white, versus 78% in 2018.”

“Having a diverse student body is one thing, but having diverse professors is another important thing since you want them to understand our struggle of being students of color,” Seth said.

Diversity in staff is critical because professors can better understand the struggles associated with being a student of color at Pepperdine.

The Instagram account @blackatpepperdine highlights instances of professors discriminating against students of color at the University. A diverse faculty could make students feel more comfortable sharing ideas with their professors without fear of discrimination.

Since professors have a significant impact on students’ education, they need to be both representative of the students and committed to racial equality.

Pepperdine recently announced plans to expand efforts to address racial injustice and inequality in light of racist violence over the past several months. It seems Pepperdine is announcing these plans to simply fit in with the trends of combating racism toward people of color. These initiatives should not be intended to improve Pepperdine’s image but to genuinely improve equality across Pepperdine’s community.

Recruiters should focus on targeting diverse communities around the world and offering new programs that foster community between students from different backgrounds.

When analyzing Pepperdine’s history of racial conflicts, it is important for students to consider the administration’s response to these issues. The tragedy of Larry Kimmons’ murder and acts of discrimination documented on the Instagram account @blackatpepperdine are evidence of the University’s generational failure to condemn racism.

This year and in the 1960s, Pepperdine demonstrated a despicable unwillingness to address serious issues concerning racism promptly and thoroughly.

Stanford University, like other private institutions, has emphasized the importance of ethnically diverse students since its founding in 1891, when co-founder Jane Stanford’s mission was to “resist the tendency to the stratification of society, by keeping open an avenue.” The private university recently created the IDEAL project, which promises a more diverse experience, improving practices that foster inclusion and expanding opportunities to different communities around the world.

Since Pepperdine has yet to deliver an inclusive space for all students, the University should implement similar strategies to promote equality.

Moreover, these commitments should not be for the sake of publicity. Students of color are concerned about their lack of representation on campus; therefore, it is up to Pepperdine to ensure that all students feel welcome in an environment where diversity is not its strongest characteristic.

Opinion: Pepperdine Is Not An Accurate Reflection of Global Numbers 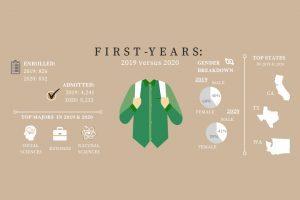 Infographics by Jaylene Ramli First-year students are over halfway through navigating the first semester of Pepperdine...
Copyright 2013 Jupiter Premium Magazine Theme
Back to top