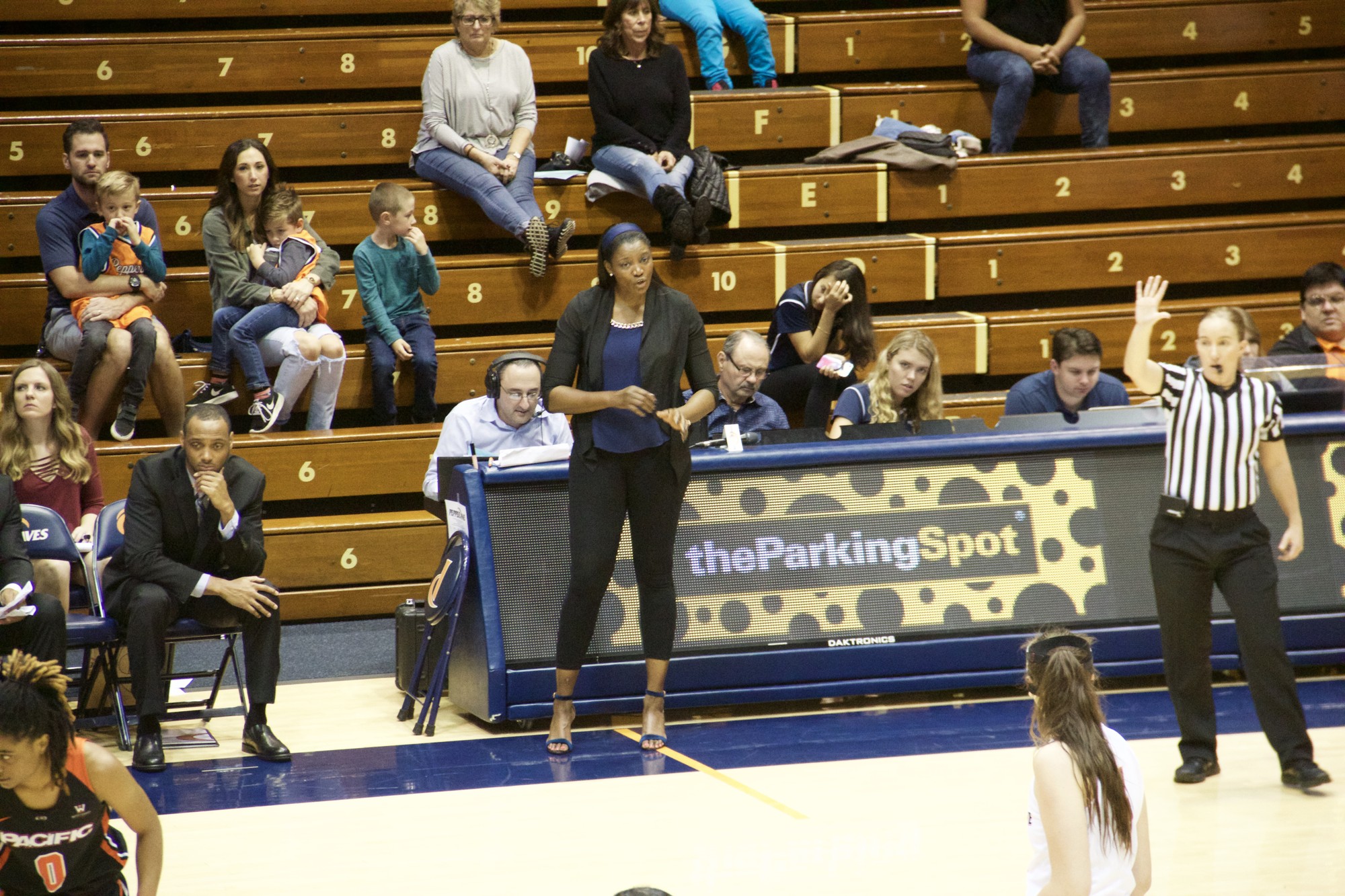 “Malia Bambrick is a signee that we are very excited about,” Pepperdine Head Coach DeLisha Milton-Jones said in the release. “She will bring a very special skillset to our program. She’s a phenomenal shooter with range and is a fierce competitor. Her relentlessness toward her athletics and academics will put this program in a position for greatness for many years to come.”

Listed at 6-feet, Bambrick averaged 15 points per game during her senior season and led Alemany to the second round of the 2018 CIF Basketball Championships. She also played AAU for the Cal Stars Valley Elite and was selected to the End of the Oregon Trail All-Tournament Team.

Bambrick had previously committed to Cal State Bakersfield, but decommitted in late March to sign with the Waves.

It’s been a great 2 years playing at the JUCO level, but now I’m finally going D1 It wasn’t easy, but it was worth it… I’ll be playing at Pepperdine University in the beautiful Malibu, California #WavesUp #JUCOProduct pic.twitter.com/5ISq9SJxAk

Prior to Cochise College, Battle played basketball and softball at Volcano Vista High School in Albuquerque, NM, graduating in 2016. In her senior season, she averaged 15.0 points, 3.1 assists, 2.2 rebounds and 2.4 steals per game in 30 appearances.