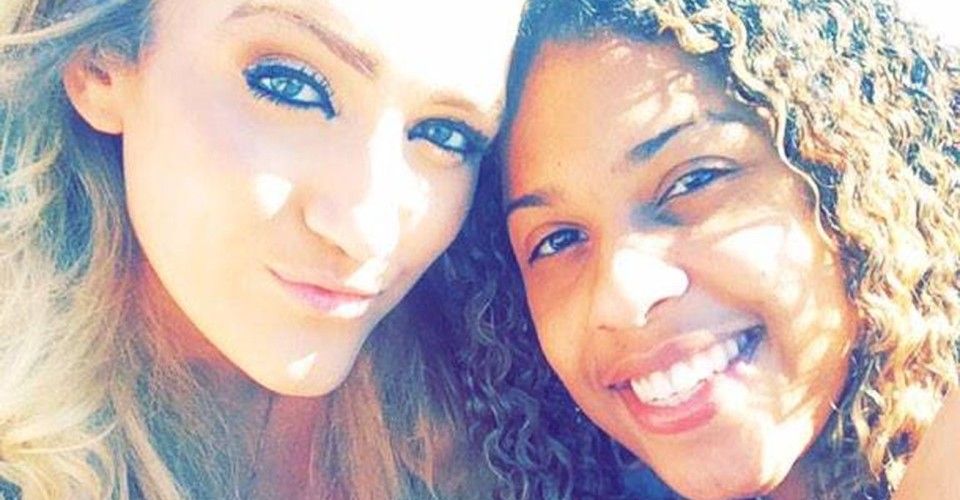 A jury recently ruled in favor of Pepperdine University in a case against the University for alleged discrimination of sexual orientation. The lawsuit was filed by two former Women’s Basketball players, Haley Videckis and Layana White, in 2014.

The jury concluded Friday, August 11, that the accusations were not supported with enough evidence that the school limited their playing time because of their sexual orientation, according to the University’s Title IX Coordinator and Chief Business Officer Edna Powell.

“The jury has (unanimously) reached the same conclusion and affirm that the university will continue to act in the best interests of all students and the teams on which they play,” the University said in response to the verdict.

According to the Equality Case Files Facebook page, the jury consisted of nine jurors and deliberated for approximately four hours to answer “no” to the threshold questions, which are questions that indicate whether or not the suing party suffered from another’s action that is personal to the plaintiff. The Equality Files is a California nonprofit corporation that provides information on litigation and legislation impacting the lives of lesbian, gay, bisexual and transgender people.

The threshold questions, stated on the Equality Files Facebook page, are the following:

Videckis and White took their complaints to court in 2014 when they accused Women’s Basketball Coach Ryan Weisenberg for “discriminating” and “harrassing” them based on their suspected romantic relationship, according to the Graphic’s previous article on the case. The harassment ultimately led to the players being forced to quit, according to Videckis and Layanna in the previous Graphic article.

Reported in another Graphic article, Judge Dean D. Pregerson denied Pepperdine’s motion to dismiss discrimination allegations against the University under Title IX statute, moving the case from District to Federal Court. Videckis and White were given the opportunity to amend their complaint and Pepperdine moved to dismiss the accusations again, according to the Graphic article.

The Graphic reached out to the Videckis and White for comment on the final verdict but has not received a response.

This case went to trial under the Title IX law, which is a statute prohibiting sex discrimination at schools and colleges that receive federal funding, according to the Sexual Misconduct Policy.

“Sexual harassment also includes gender-based harassment, which may include acts of verbal, nonverbal or physical aggression, intimidation or hostility based on sex or sex-stereotyping, even if those acts do not involve conduct of a sexual nature.”

Pepperdine is a campus committed to creating a diverse and inclusive environment, according to the University’s Public Relations Department.

“The University adheres to a strict anti-discrimination policy to ensure that all individuals are treated with dignity and respect,” the University’s Public Relations Office wrote in an email.

Angela Dallara of Freedom for All Americans, a campaign to secure nondiscrimination protection for LGBTQ+ people nationwide, wrote in an email that this was one of the first times a lawsuit examining the question of sexual orientation as a type of discrimination underwent a full trial.

“The fact that this case was permitted to proceed to trial under claims of Title IX indicates the growing legal consensus that federal laws protecting Americans from discrimination based on sex also extend to protection based on LGBT identity,” Dallara wrote in an email. “Although the verdict is not what the plaintiffs had hoped for, we hope that the legacy of this case will encourage others in the LGBT community who are facing discrimination to come forward and seek justice.”

“Moving forward, we will continue to engage the University community in ways that promote open, honest, and meaningful dialogue,” the university wrote in response to the verdict in an email sent by Potts.

Potts clarified that Weisenberg was not fired because of this incident, but no longer serves as the Women’s Basketball Coach as of this past spring. 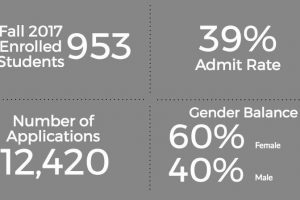 Graphic by Chad Jimenez There are 953 incoming students at Seaver College this semester, as of Friday morning. Growing...
Copyright 2013 Jupiter Premium Magazine Theme
Back to top