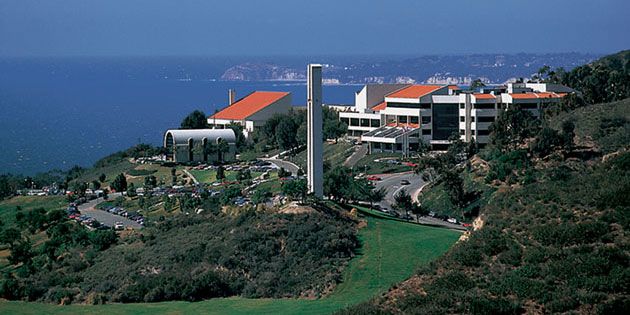 Former Pepperdine student-athletes continue to move forward with their plan to sue the University for sexual discrimination.

The plaintiffs, Layana White and Haley Videckis, originally filed a lawsuit against the University in 2014, claiming they were harassed and discriminated against for being in a lesbian relationship. The suit named their former coach Ryan Weisenberg as the main perpetrator.

Pregerson concluded, “it is impossible to categorically separate ‘sexual orientation discrimination’ from discrimination on the basis of sex or from gender stereotypes; to do so would result in a false choice,” according to court documents.

In Pregerson’s 22 page ruling he also wrote that the focus of this case should be on the mindset of the alleged perpetrator, not on the lifestyle choices of the victims.

In a statement released Tuesday to the Graphic from Pepperdine’s Public Relations Department, they wrote, “The court’s broad interpretation of Title IX and its application to this specific case is surprising.”

The statement went on, “Pepperdine always strives to act in the best interests of its students and the teams on which they play. A thorough and comprehensive investigation confirmed this and found no evidence to support the plaintiffs’ allegations. The University anticipates that the court will reach the same conclusion. Our University remains committed to a diverse and inclusive environment.”

Editor’s note: An in-depth article looking into the lawsuit and the judges’ ruling to follow. 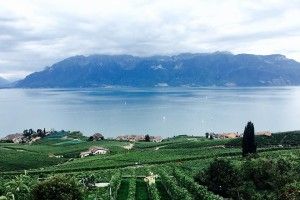 As I look out over Lake Geneva from my two-foot wide balcony on this luminous Monday morning in Lausanne, Switzerland, I find...
Copyright 2013 Jupiter Premium Magazine Theme
Back to top