Graphic by Nate Barton A few months back, I was an avid Senator Bernie Sanders supporter. I was sick and tired of the discriminatory verbiage of GOP nominee Donald Trump and simultaneously sick and tired of the classic manipulative political lingo of Democratic nominee Hillary Clinton. I finally found Sanders, a candidate who had been […] 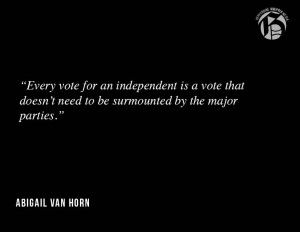 Graphic by Nate Barton It seems that a majority consensus can agree that this election feels like an apocalyptic battle in which the voters effectively have to decide not who they want to win but who they want to lose. I have made peace with the fact that I am picking my own poison, but […] 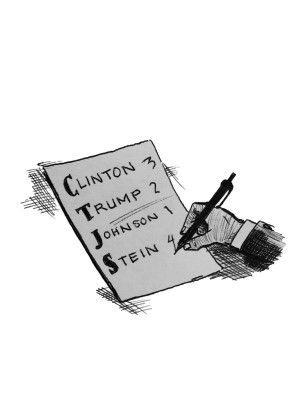 How the instant runoff vote could prevent party monopolies