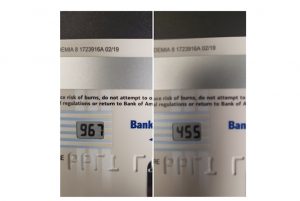 New Bank of America digital CVV debit/Visa card. Photo courtesy of Reddit. Credit card fraud is not only one of the fastest-growing types of fraud but also one of the most difficult to prevent. IT Senior Client Tech Analyst Sara Fernandez does not frequent gas stations, notorious for credit card skimmers, because she has an electric car. So when she opened her personal … END_OF_DOCUMENT_TOKEN_TO_BE_REPLACED 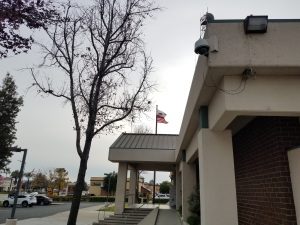 Photo by Hansol Hwang When using Craigslist, terms such as “the Craigslist killer” can linger in the back of one’s mind when buying, selling or even looking for a job. Around 2016, there were about 100 murders linked to Craigslist, according to a Washington Post article, “Think twice before answering that ad: 101 murders that have been linked to Craigslist.” Despite … END_OF_DOCUMENT_TOKEN_TO_BE_REPLACED 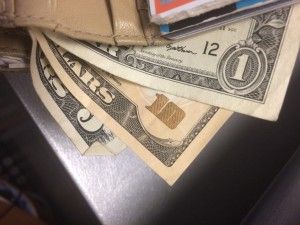 An unidentified male entered three different Seaver classrooms March 9 in an attempt to solicit money by selling discounted tickets to the Comedy Union, a comedy club located in Los Angeles. The man, who appeared to be between 18 and 22, said he represented “student services” at the beginning of the classes before explaining that the tickets he was selling were worth up to … END_OF_DOCUMENT_TOKEN_TO_BE_REPLACED

Do you feel like a victim after the recent Pepperdine housing debacle? Some students really are victims after a strange individual scammed them into buying fake comedy club tickets. Watch this week's G News for more info. https://youtu.be/i-IoAuniXug __________ Follow Whitney Ashton on Twitter: @Whit_Ashton Follow Shayla Girardin on Twitter: … END_OF_DOCUMENT_TOKEN_TO_BE_REPLACED