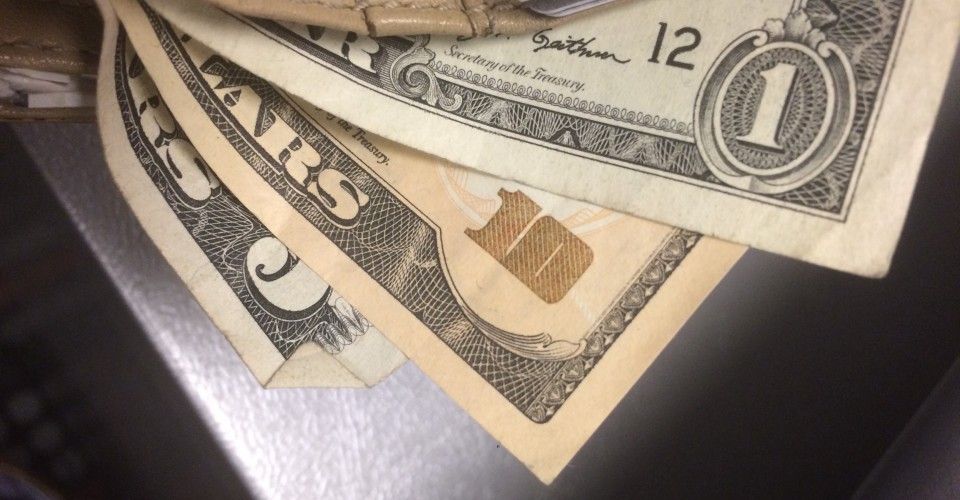 An unidentified male entered three different Seaver classrooms March 9 in an attempt to solicit money by selling discounted tickets to the Comedy Union, a comedy club located in Los Angeles.

The man, who appeared to be between 18 and 22, said he represented “student services” at the beginning of the classes before explaining that the tickets he was selling were worth up to $50, but he was selling them for $10, and they could admit two people. He accepted both cash and credit card payments.

According to Department of Public Safety Investigator Ed Young, the method and means he used to gain entrance to the campus is unknown along with the validity of the tickets.

Young wrote that the Comedy Union was contacted, and it was confirmed that they had a College Night at the comedy club last Thursday evening, which is the date on the tickets being sold. Young also wrote that sometimes ticket vendors are known to employ young people and send them to campuses to sell tickets to concerts and other events.

Young wrote they have not received any information from students who bought tickets and traveled to the venue and were denied entry with the tickets that were presented.

Cox said he is embarrassed that he let the man make an announcement and wasn’t thinking as critically as he should have been. Cox said it sounded feasible at the time because he presented himself as part of student services, Cox and that he is embarrassed he let the man speak without checking his credentials. “A couple students raised their hands saying that they were interested in purchasing the tickets. One student said that he asked for contact information, but the student did not have money at that point, and there was no transaction,” he said.

Junior Garrett Beyer said he didn’t think much of it at the time, besides that the offer was a good deal.

“I didn’t think it was a scam at all when I was paying for my ticket. He did a good job at seeming like he went here,” Beyer said. However, the one thing that raised questions for Beyer was the immediacy that the man requested everyone pay for the ticket. “I’ve never paid for anything in cash so quickly. In retrospect, that was kind of weird,” Beyer said.

Young wrote that it appears there was just a single individual selling tickets on the Malibu campus last week. “There is information that this person, or other individuals, were engaged in similar activity at CSUN, Mt. San Antonio and possibly other campuses in the Southern California area,” Young wrote.

Sophomore Kyle Young said he tried to pay for his tickets by credit card, but the man said that if he did that he would need to buy twice as many tickets

A report from the Department of Public Safety at Mt. San Antonio College stated, “On Thursday, 3/05/15, at about 1045 hours, Angelo M. Colarusso was contacted by the Mt. San Antonio College Police/Public Safety Department after it was reported that he entered several classrooms while in session, in an attempt to solicit cash/credit card information from students/staff members for purposed comedy club tickets.”

Similar to the unauthorized solicitor at Pepperdine, Colarusso presented himself as representing “student services.”

Pepperdine DPS officers have been briefed on the situation, and a campus-wide crime bulletin was initiated alerting faculty, staff and students about this activity. 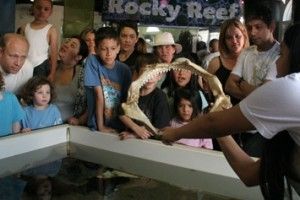