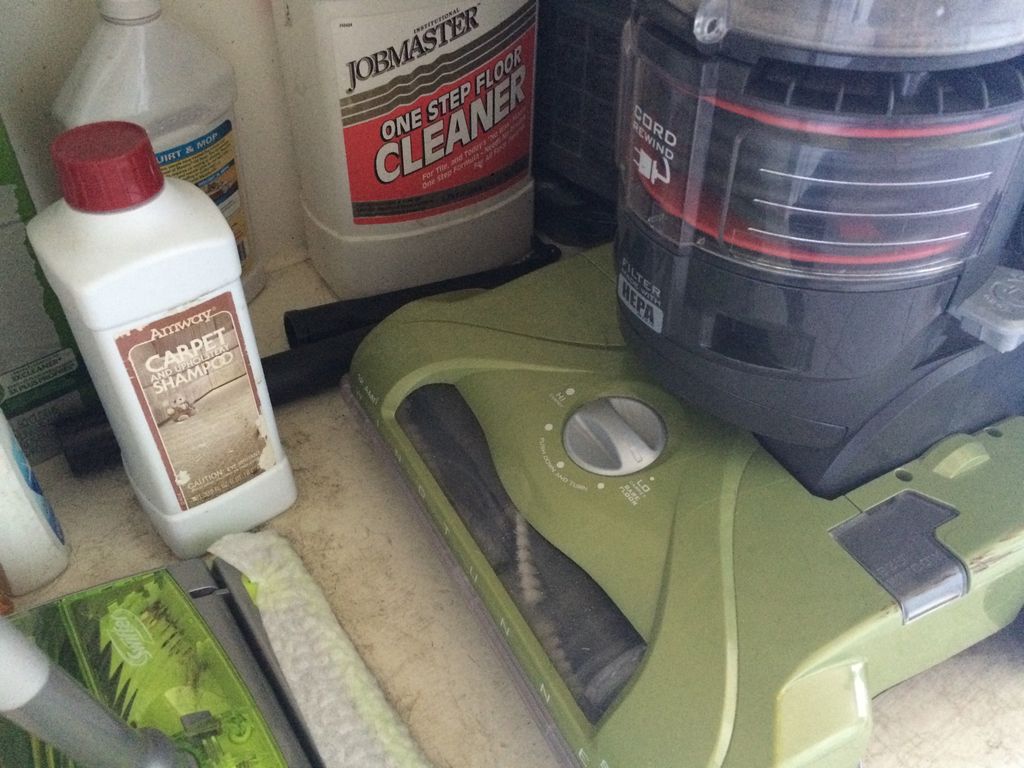 The change would affect housing in Lovernich, Drescher and George Page apartments, though details of the formal decision have yet to be finalized.

Department of Facilities Services Director Carly Mischke said that this change is part of a more holistic look, and currently, the greatest need for custodial staff is not in the apartments, making reallocation necessary.

“There’s areas that we’re not supporting as well as we could,” she said at an open meeting held in Lovernich on Feb. 26. “This is one piece of a bigger picture of us trying to better do that.”

Manager of Custodial Services Frank Villasenor said that custodial services is trying to be “more efficient with our budget” by reallocating custodial staff to more public areas. Villasenor addressed the most common student concerns, explaining that housekeeping is not paid for by student housing fees and that the custodial staff would not be reduced as a result of the changes.

Villasenor said the housecleaning was never included in the cost of housing, and only implemented 10 years ago when the custodial staff found that some rooms were more difficult to clean in the 3-4 day preparation period for summer programs in April.

“We were putting a lot of time into getting it turned around,” he said.

To address this issue, custodial staff began doing weekly cleanings of apartment bathrooms, but staff also put in extra work. They also took out the trash, Villasenor said, “but now we’re scaling it back.”

Students will still be able to report any problems and put in requests online, and other issues can be resolved after fire life safety checks and other inspections throughout the year, Villasenor said. This will allow custodial staff to focus more on facilities.

“We’re looking at being more detailed with our cleaning of upper, outer and lower residence halls,” he said. “The more you have to do, it’s kind of like dashing to different locations. This way we can have more focused and better cleaning and produce a better job.”

Junior Angela Longo currently lives in freshman housing as a spiritual life advisor roommate, but she said she heard about the plans to discontinue the service and she is “not a fan” of the plans, though she understands where they are coming from.

“I really appreciate what they do, and I think it’s a really great service, and I’m friends with some of them and they’re really nice,” she said. “I mean it makes sense, but I still think it’s a really good service to the students. I don’t know, I’ve never noticed the HAWC to be really dirty, but I’ve seen some apartments that could use some help.”

Mathis said the timing of the email was bad, and that they want to encourage student discussion before finalizing the decision for next year.

One source of contention came from a statement included in the student handbook that promised weekly cleaning, though the cleaning was not included in the official housing contract. Mathis said the sentence will be removed from next year’s handbook.

As for continuing weekly cleanings in apartments, Mathis said, “We don’t have the resources we need to do it.”

Longo said she appreciates the advance notice given to students this time around.

“I thought doing it over email was a little blunt and kind of out of the blue, and a lot of people were really upset because it seemed so out of the blue; we had no idea what was happening,” she said.

As for the weekly cleanings, she said she is still sorry to see them go.

“I don’t think it’s a necessity; I just think it’s really nice,” she said. “We could clean if we wanted to, but it’s just really nice to not have to worry about it.”