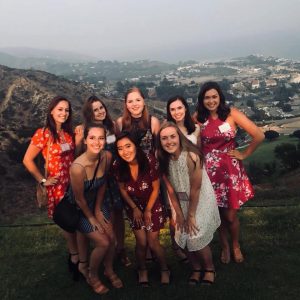 Sophomore Alicia Yu speaks to her experience as a a survivor of the Borderline Shooting, suitemate of Alaina Housley and student abroad in Lausanne. 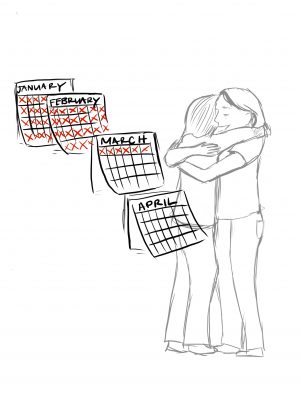 Art by Ally Armstrong This school year has been challenging for Pepperdine and the Malibu community to say the least. The traumatic nature of the shooting, fires, evacuations, protests and unpredictable weather has left students feeling as if they must make up for lost time. With multiple days of classes canceled in November and now […] 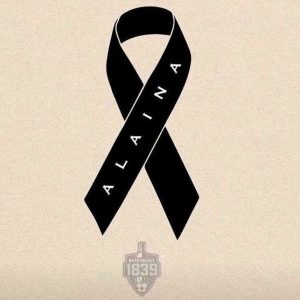 From kindness to public policy to mental health awareness, organizations and individuals discuss solutions for ending gun violence in America 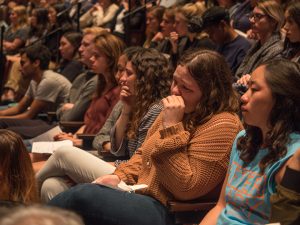 With nearly one mass shooting a day, many become desensitized to the severity of these tragedies. Pepperdine students reflect on the impact a mass shooting had on their community and ways to resolve the issue. 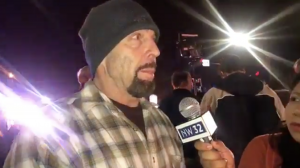 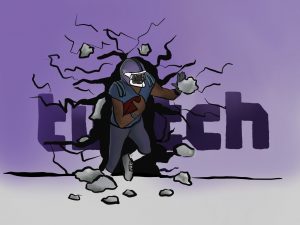 Art by Caitlin Roark Recently, mass shootings are almost commonplace in the United States. In 2017, the United States experienced 346 shootings, almost one a day, according to Courtland Jeffrey in his article “Mass shootings in the U.S: When, where they have occurred in 2018,” published Aug. 27 by ABC15 Arizona. When news headlines announce […] 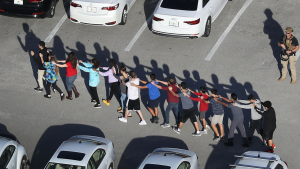 Graphic videos of gunfire and chaos flooded television screens following the 18th school shooting in the first 44 days of 2018, leaving parents wondering how they can talk to their kids about tragedies such as these. The Santa Monica Malibu School District has issued a statement of support in response to the school shooting. The […] 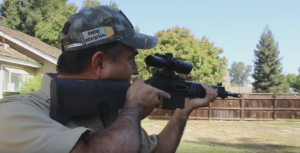 After the Texas and Las Vegas shootings, it can be confusing to understand the different types of guns used. NewsWaves 32 reporter Marisa Martin met with a district attorney investigator to take a deeper look into the science behind these guns. 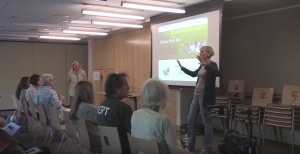 In the aftermath of yet another tragic mass shooting – Malibu is educating residents on what to do in the minutes separating life and death. NewsWaves anchor Mikaela Bisson joins a crisis aid workshop hosted by the Malibu Community Emergency Response Team. 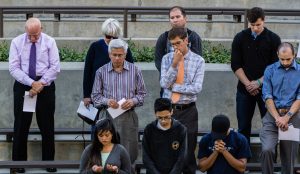 Photos by Hansol Hwang and Ashley Allen Pepperdine faculty, staff and students gathered Monday evening to uplift those in need of healing in light of recent events, including the Las Vegas tragedy and ongoing natural disaster recovery efforts. Pepperdine President Andrew K. Benton said a prayer at the gathering for everyone who has been affected […]