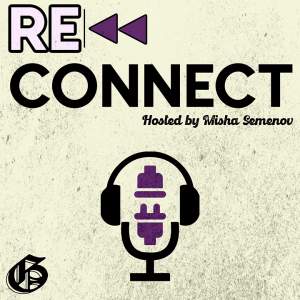 Young, determined, and ready to thrive, Omarr K. Rambert discusses his journey from being a Film Studies major at Pepperdine to becoming an entertainment litigation associate with one of the most recognizable law firms in the nation.

After mistakenly reporting and correcting the median LSAT score, Pepperdine School of Law was removed from the the top law schools ranking. Paul Caron and students commented on what this means for the school. 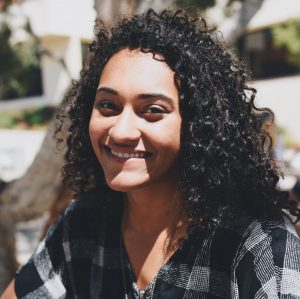 Photos by Chad Jimenez “I’m really passionate about serving others and that’s what I ultimately want to do in whatever platform that may be. Right now, I’m leaning towards law because I see that as an outlet where I can reach economically disadvantaged people and those that are marginalized, so that is my ultimate goal. […] 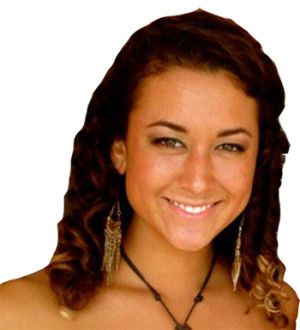 The number of law school applicants is at its lowest point since 1998 with a 45 percent drop in last year’s October Law School Admission Test (LSAT) takers since 2009, according to The Wall Street Journal in 2013. Fewer people are choosing to put themselves through the grueling, half-day, reasoning test. According to the Law […] 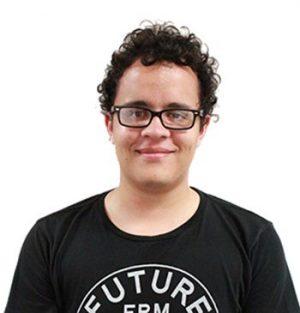 Associate Professor of Law Robert Anderson IV has created a calculator that can predict aspiring lawyers’ chances of passing the bar examination in hopes of raising awareness regarding the difficulty of different states’ bars. In order to predict someone’s chance of passing the bar, the calculator considers LSAT score, law school class rank, law school […]