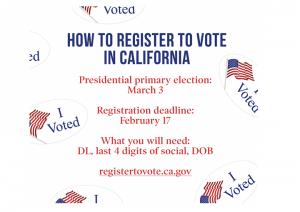 Ten students share their voting plans as the 2020 election season begins in March. 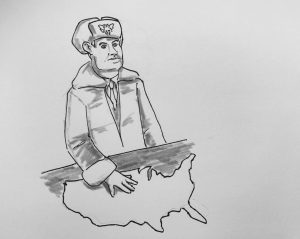 While alleged Russian hacking should be a major concern, one shouldn’t overlook the hacked materials themselves. 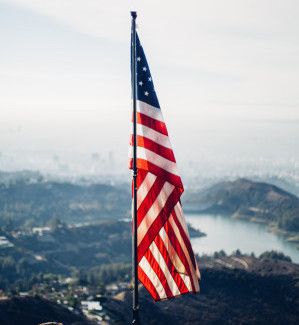 Photo by Zach Le  This election is certainly stressful for many of us, and it should be accompanied by a playlist tailored specifically to the situation. That’s why we made you an Election Day playlist to get you through these last few hours. Some of the highlights include “You Can’t Always Get What You Want” […] 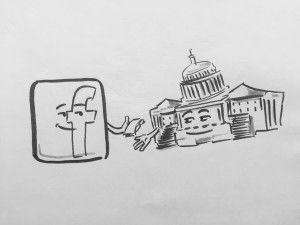 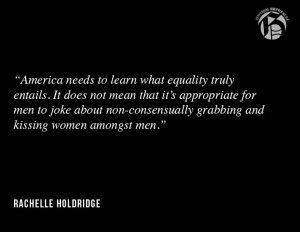 The 2016 Presidential Election has revealed a country that would rather support a person accused of sexual assault than a politician.

Graphic by Nate Barton Donald Trump (Republican) “He’s not a war hero. He’s a war hero because he was captured. I like people that weren’t captured,” Trump said of Arizona Sen. John McCain at the Family Leadership Summit in Ames, Iowa, according to Ben Schreckinger’s article titled, “Trump attacks McCain: ‘I like people who weren’t […]

Graphic by Nate Barton A few months back, I was an avid Senator Bernie Sanders supporter. I was sick and tired of the discriminatory verbiage of GOP nominee Donald Trump and simultaneously sick and tired of the classic manipulative political lingo of Democratic nominee Hillary Clinton. I finally found Sanders, a candidate who had been […] 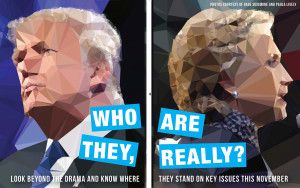 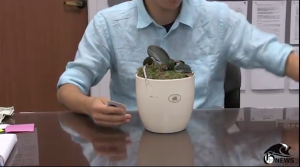 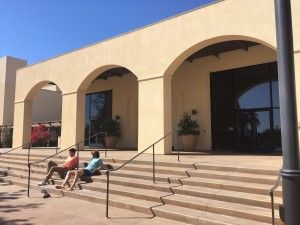 Photo Courtesy of Abi Smith Students walked into a room that was full of awkward silence where they were handed a little white piece of paper and instructed to sit down. It was getting close to showtime and all the attendees were seated, but Elkins auditorium was still mostly empty. After a couple of minutes […]