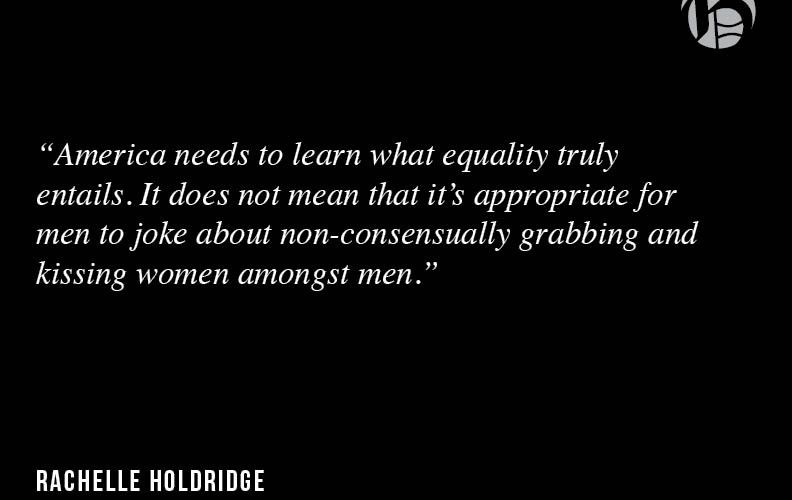 Sexism doesn’t exist anymore. At least that’s what more than half of men and about a third of women in America think, according to a study written by Hannah Fingerhut titled “In Both Parties, Men and Women Differ over whether Women Still Face Obstacles to Progress,” published Aug. 16 by Pew Research.

However, in the 2016 Presidential Election, the nation has watched a career politician debate a man whose “political career” began, quite literally, 17 months ago. I am certainly not here to say that anyone who does not support Hillary Clinton is a sexist. That, in itself, is a very real form of sexism. However, America should realize that it took more than 40 years of public service for Clinton to be taken seriously as a candidate. It only took an announcement speech and 140 character tweet for Donald Trump to do the same.

Forty-five percent of Americans are supporting Trump, according to Gary Langer in “Clinton and Trump Even Up” published Oct. 30, 2016 by ABC News. That is truly terrifying to me. In a country where 45 percent of its residents think sexism is no longer an issue, a man who has bragged about sexually assaulting women has been given a shot at the most prominent position of power in the world.

It is completely valid to not support Clinton because of the ethical issues that have arisen throughout her career. To then support Trump, however, as many have, reveals a deep and ugly double standard. Americans seem more willing to forgive a man who has been accused of sexual assault by multiple women than a woman whose husband has been accused if the same crime.

America needs to learn what equality truly entails. It does not mean that it’s appropriate for men to joke about non-consensually grabbing and kissing women amongst men. Equality means that assault is seen for what it is, an inhumane crime. It does not mean voting for a female candidate solely because she is female. It means voting for the most qualified candidate regardless of their gender.

This 2016 Presidential Election has shown how far America has come by even having a female candidate on a major party ticket, but it has also revealed how far we have still to go. 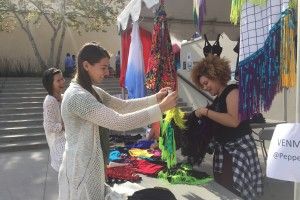