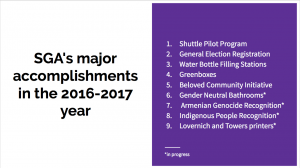 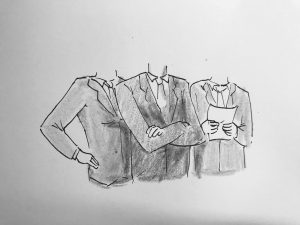 Art by Peau Porotesano Although sometimes it can seem as if student government is a trivial group and the results of the election don’t matter, this is not the case. The Student Government Association (SGA) is a proactive group elected by the student body that advocates on behalf of the student body to the administration, […] 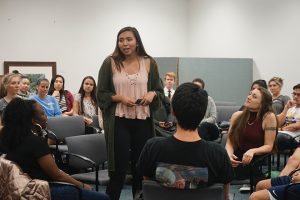 Photos by Kayla Lee A panel of students spoke about the inaccurate stereotype of Pepperdine students as surf-centered, tall blondes at a convocation event titled He Said, She Said on March 23. The Beloved Community Initiative held the event as their semesterly convocation, discussing gender in honor of Women’s History Month, said Isabella Ordaz, co-director […] 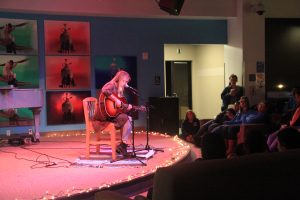 Beloved Community invited students to share their talents and messages with the Pepperdine community. Many performers had strong inspirations that called them to take the stage. 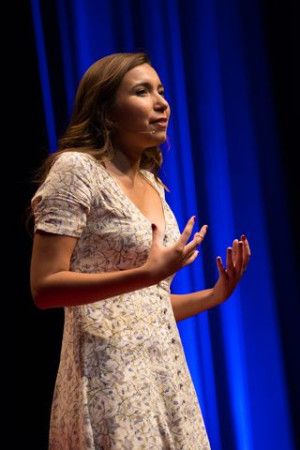