Staff Editorial: SGA Should Not Keep Students In The Dark 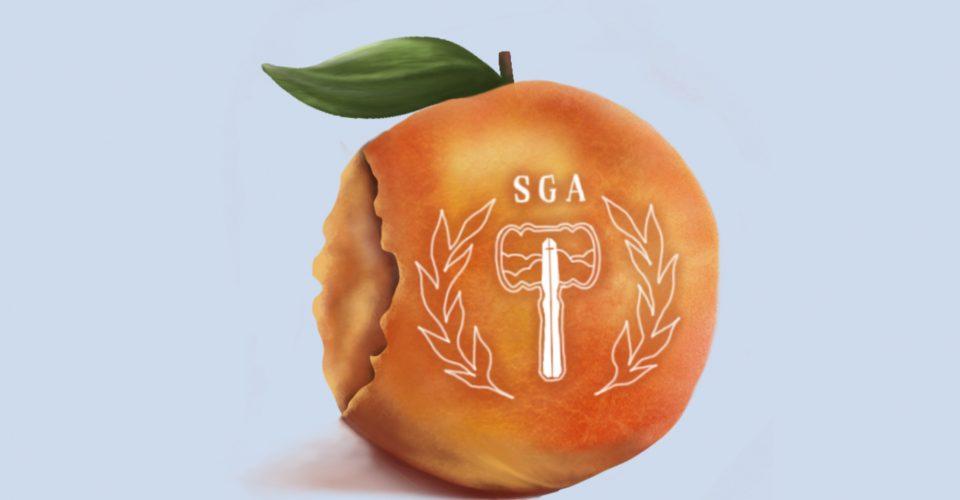 Pepperdine University explicitly affirms that “truth, having nothing to fear from investigation, must be pursued relentlessly in every discipline.” However, in recent weeks, the Student Government Association (SGA) has fallen short of the meaning of this quote, failing the institution and the students it is meant to serve and leaving its constituency in the dark.

SGA President Meredith McCune recently told the Graphic that neither student journalists nor the Pepperdine community needs to know about the recent SGA impeachment.

“I don’t think there’s any reason for the student body to know the details of the impeachment …” McCune said during an SGA meeting. “I think it’s an issue of confidentiality and respect for everyone on SGA that that is kept within SGA and not broadcasted to the student body.”

McCune is not alone in her sentiment. With the exception of an anonymous source within SGA, all members refused to comment about an impeachment when the Graphic began its investigation.

Article 2 of the SGA Constitution states, “The authority of this organization [SGA] shall be granted by the Seaver College student body.”

The members are responsible for enhancing their fellow students’ “general good” and providing “quality representation.”

According to the governing documents that all SGA members swore an oath to uphold, their role is not only to serve the students but to present concerns of the constituency to other members of the association. However, the SGA’s recent actions promote the idea that the Pepperdine community is no longer privy to such information even though it elects and pays for the association to represent them.

If rumors of the impeachment and potential cover-up are true, then it not only exposes flaws within the Student Government Association’s promise to the people, but also the ability for Pepperdine to regulate transparency.

Article V of the SGA Constitution states that one of the Vice President of Administration’s duties is to “take complete and accurate minutes of all Senate and Executive Board meetings” and “publish and distribute minutes of the Senate within twenty-four hours of meeting.”

Despite this inclusion and the fact that the organization’s weekly meetings are open to the public, the minutes are not readily available online and the Graphic only received them after continuous requests.

Furthermore, the impeachment vote is believed to have occurred Dec. 4, 2019. However, according to minutes shared with the Graphic, there was no record of a vote.

At this point in the timeline of the impeachment, some may be confused as to why PGM is still pursuing the story. There is a simple explanation for that.

Journalism is the only profession mentioned in the U.S. Constitution for a reason: The press serves the public and protects democracy by acting as a watchdog, holding the government and any other powerful entity accountable.

As an editorially independent news organization, Pepperdine Graphic Media’s code of conduct prohibits all staff members from also serving on SGA. This separation allows us to avoid conflicts of interest and to truly carry out our mission of pursuing the truth and maintaining transparency. PGM is dedicated to providing accurate accounts of news — even if that means publishing controversial information.

Unfortunately, we live in a world where most people don’t read or care about the news until it directly impacts them. But this does directly impact you, your money and your voice.

Just as the United States is experiencing its own political dissolution, Pepperdine is too. The difference between these two entities is that one of them is following the democratic process of investigation. (Hint: This is not Pepperdine).

While Pepperdine finds itself as a smaller governing body in comparison to our nation, we should hold the university’s Student Government Association to the same standard. 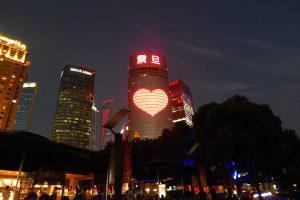