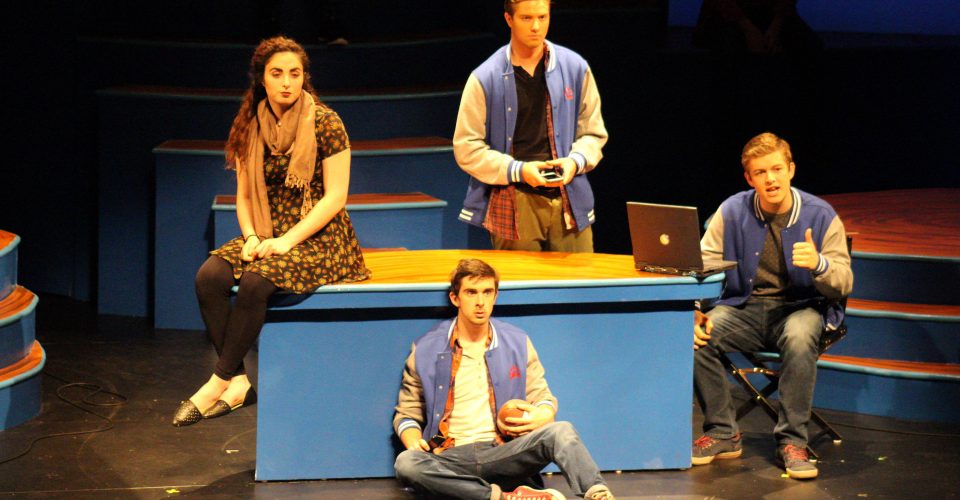 Various groups across campus, such as SGA and the Counseling Center, will hold events to recognize Sexual Assault Awareness Month throughout April, including the Pepperdine Theater Department’s U.S. premiere of “The Interference.” The play, which opened Wednesday and will run through Saturday, discusses the reality of sexual assault.

Freshman Buddy Kennedy, a member of the ensemble in “The Interference,” was one of the new cast members added this academic year after the show’s debut in the Edinburgh Festival Fringe this past summer. 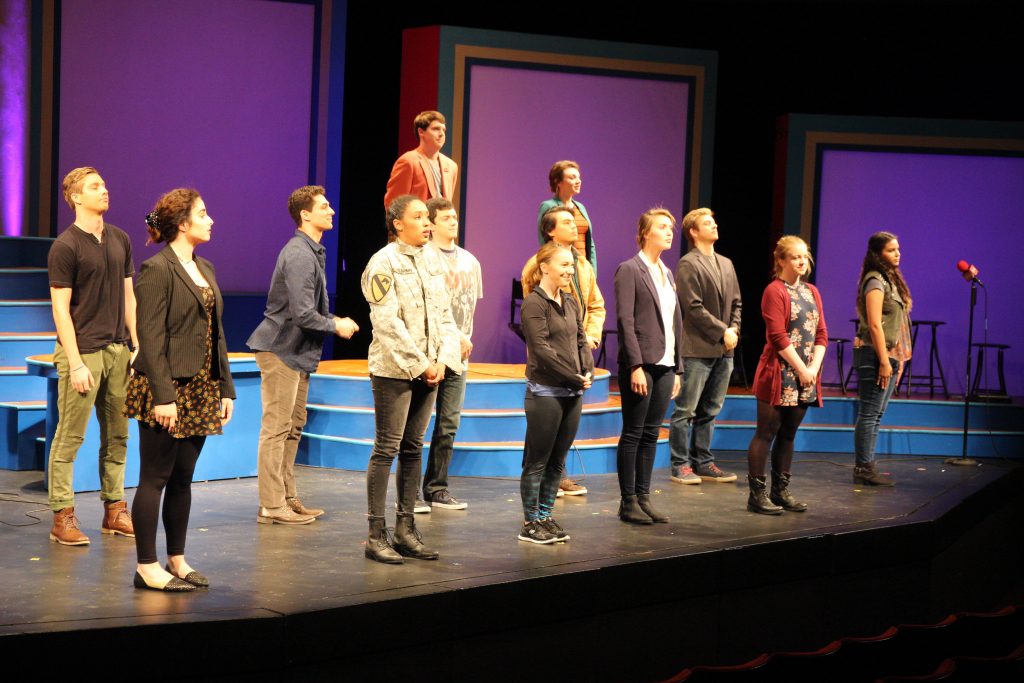 “It’s unlike any production I’ve ever been a part of it because it’s just so relevant time-wise, such an important story to tell and the way that we tell it is really cool,” Kennedy said. “Normally, you don’t break the fourth wall, but we’re taking most of it straight to the audience because it is that kind of a topic where you have to face the facts. We basically make the audience have an opinion. You can’t sit through it without being affected.”

Sexual Assault Awareness Month has been recognized since April 2001, after decades of advocation for the recognition of sexual assault issues, according to the National Sexual Violence Resource Center’s website.

As a way to poll student views, SGA sent out a survey regarding gender-related problems in an email Tuesday afternoon. The first 10 replies won two free tickets each for the Friday performance of “The Interference” and everyone who submitted the survey was put into a raffle for a $50 Amazon gift card. 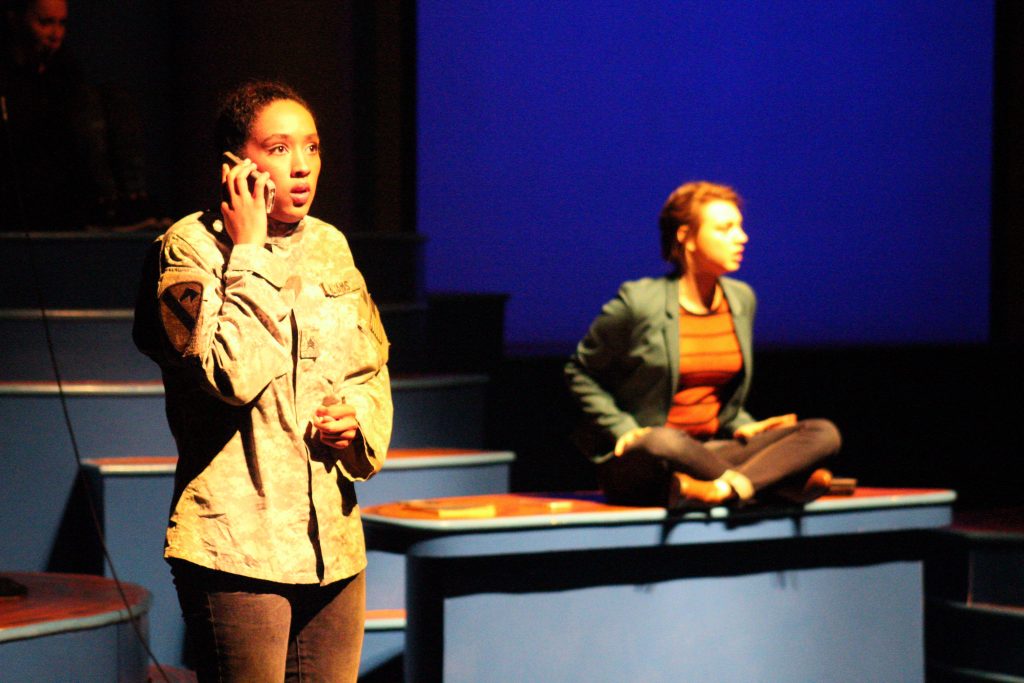 Health and Wellness Education coordinator Hannah DeWalt said the Counseling Center had a Sexual Assault Awareness Week at Seaver College in the fall. DeWalt said the week served as a way to address the issue earlier in the year, as the majority of sexual assaults occur in the fall. 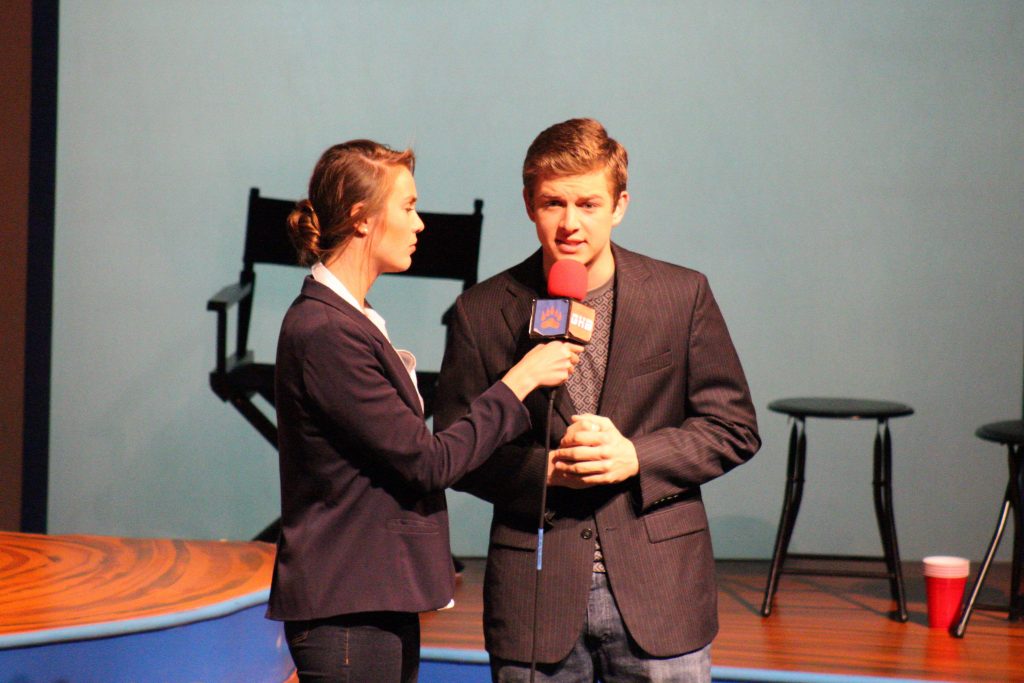 “I think that it’s important that everyone comes because it really is a conversation starter and just shining a light and getting people talking about this,” Kennedy said. “It’s always just like, ‘Oh rape, sexual assault,’ we know it’s a thing, but especially here at Pepperdine, on a Christian campus, we don’t think stuff is going on.”

The Second Annual Step Up Against Sexual Assault Convo will take place April 17 at 7 p.m. at Caruso Auditorium in the Law School. The cast of “The Interference” will perform, then talk about their experience as a members of the cast, DeWalt said. Title IX Coordinator for Students La Shonda Coleman will speak, there will be a candlelight vigil for sexual assault survivors and a time for individuals to make the pledge to step up.

After the convo, there will be free Sprinkles cupcakes and an art display, with various student groups participating in the event, DeWalt said. 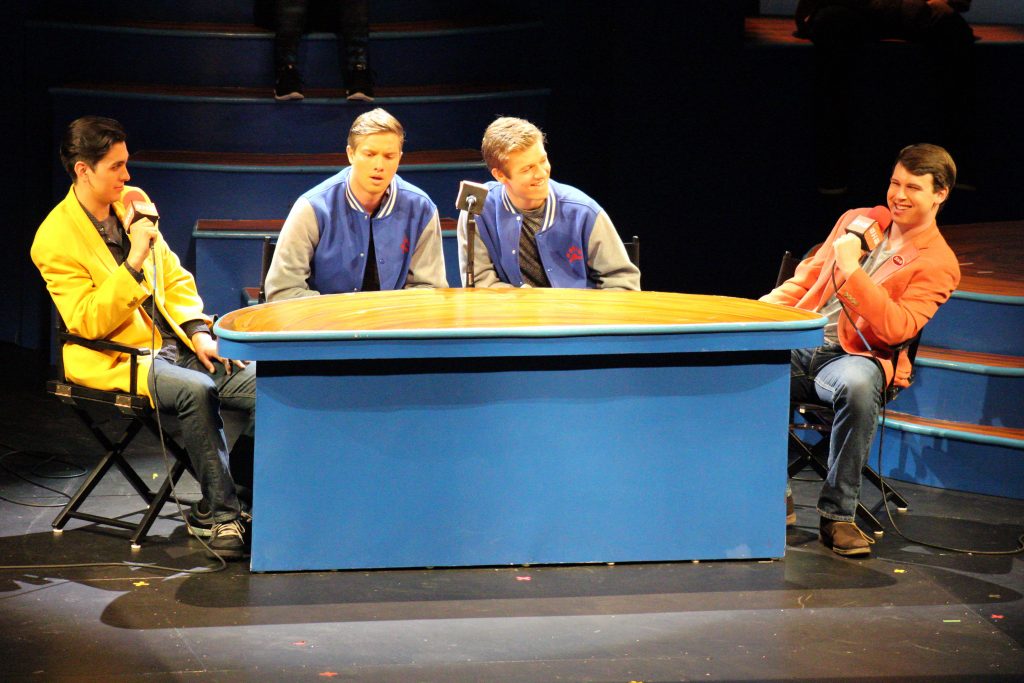 The Clothesline Project will return to Pepperdine on April 18, from 10 a.m. to 2 p.m. in the Law School atrium, DeWalt said. Furthermore, there will be a Lunch and Learn event in the Appellate Courtroom in the Law School on April 19, from 12:40 p.m. to 1:30 p.m., DeWalt said. A panel will be talking about a sexual assault survivor’s experience with the criminal justice and university disciplinary systems, should the survivor want to press charges, DeWalt said.

There are also resources and statistics on sexual assault in the Sandbar display case for students to further their understanding of sexual assault, DeWalt said.

Kennedy said being in the cast of “The Interference” taught him a lot about the issue of sexual assault. 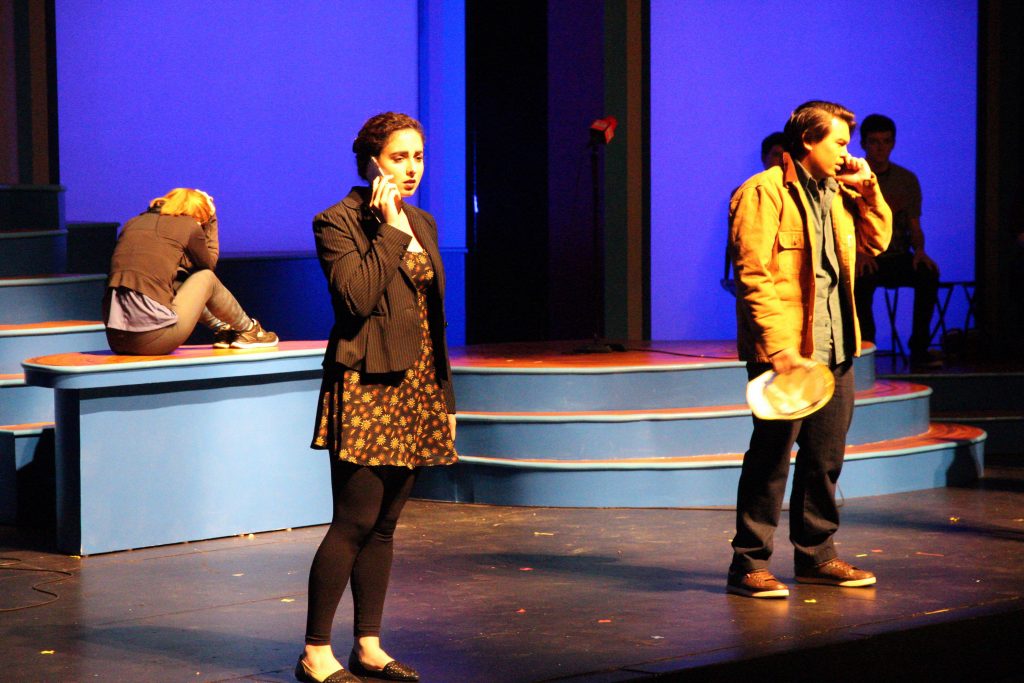 “I thought I was kind of well-versed because I have friends back home who were raped, and I knew their stories,” Kennedy said. “I didn’t know that it was such a widespread issue that is that bad everywhere.”

Plastic Surgery: It's Not Always Black and White 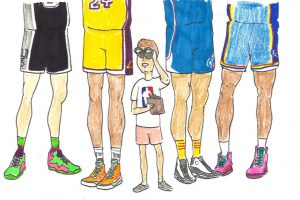