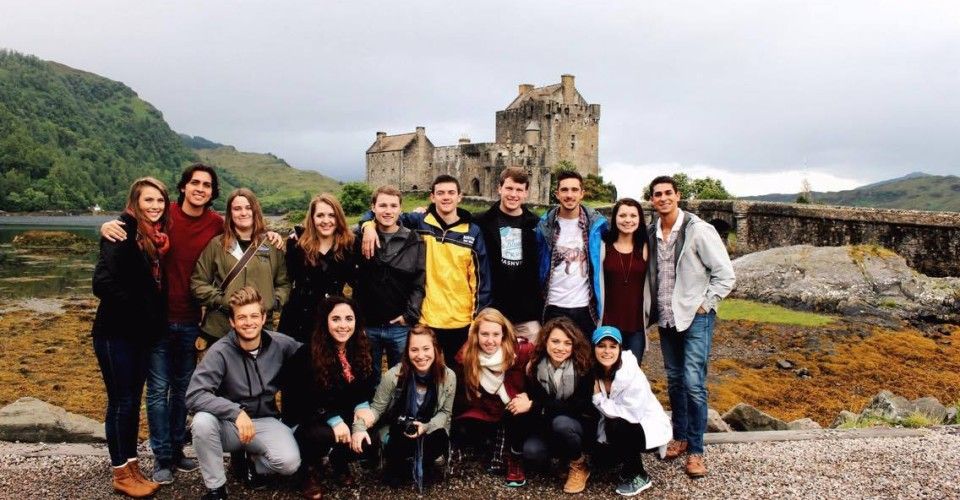 The Pepperdine Scotland Theater Company won a Scotsman Fringe First award and a Broadway Baby Bobby award for their production of The Interference by Lynda Radley at the world-renowned Edinburgh Festival Fringe in Scotland on Aug. 12.

“It was just more than any of us could ever even imagine,” said Kate Klimist, a junior and theater major who acted in three roles in the play. Klimist said the playwrights in the audience applauded the cast when they received both awards. “We were floored,” she said. “I’m so proud of everyone in this cast.”

The Scotsman Fringe First award spotlights the “best new writing on the Fringe” and recognizes “outstanding new theatre work,” according to the festival’s website. The Broadway Baby Bobby award, reserved for the “best of the best” shows at the festival, is granted sparingly to the top shows that have been awarded five stars; according to the website, five of these awards are given out each year on average. 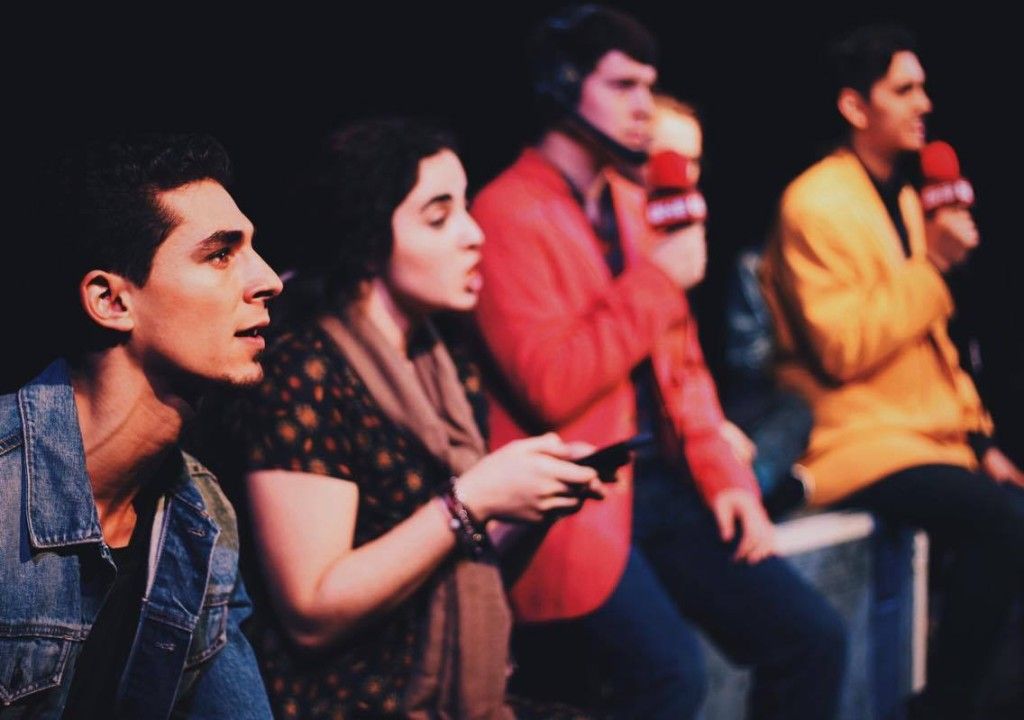 The Interference tells the story of a campus rape set at an American university, focusing on rape culture, the survivor’s story, and the influence that “big money” and institution donors can have on trials and how the law is applied, Klimist said. Throughout the play, the audience never sees the rapist, involving them in the speculation portrayed in the show.

Klimist said she loved the play and appreciated Radley’s ability to “take something devastating and make it so articulate.” The process began in January, when the group saw Radley’s first draft of the play. Klimist said it was very collaborative and Radley encouraged input from all members of the company. “We were a part of this from the beginning,” she said.

The group also worked with Rape Crisis charities based in Glasgow and White Ribbon Scotland, both organizations which deal with issues of sexual violence.

Klimist said that the company met with Rape Crisis to discuss the intense subject matter of the play and how to handle it, talk about it, and interact with any audience members that might approach them after a show. “We had so many questions and they were so insightful,” she said. 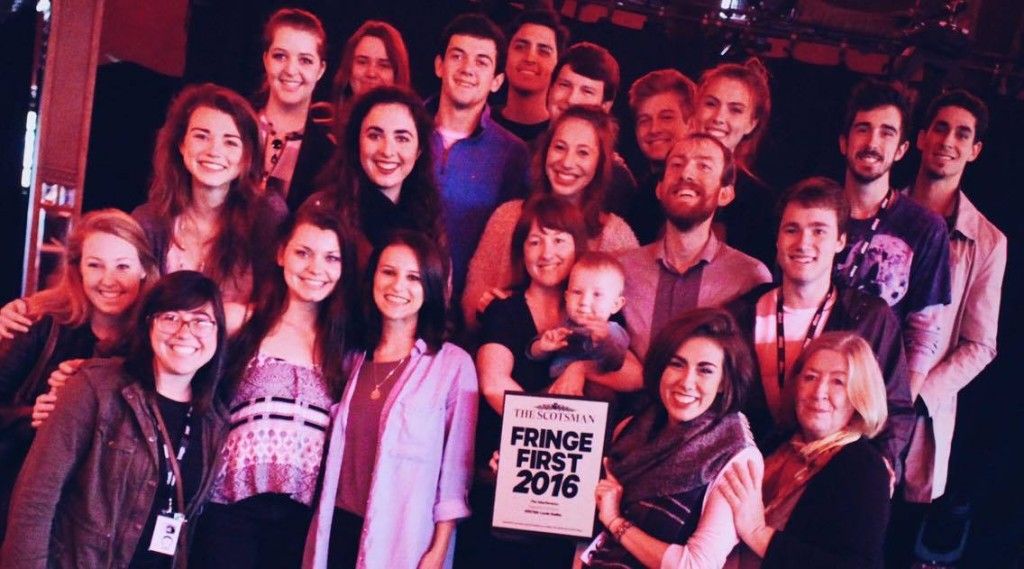 The Pepperdine Scotland Theater Company poses with their Scotsman Fringe First award. The group also won a Broadway Baby Bobby award at the Edinburgh Festival Fringe, the largest arts festival in the world.

Klimist said that White Ribbon Scotland was also very supportive. “It’s great to be able to turn to someone and ask questions, especially because we want to be telling the truth, and to be able to support them and further what they’re trying to do to help people,” she said.

This is the second Scotsman Fringe First award awarded to Pepperdine Scotland, the first being awarded for the premiere of Why Do You Stand There In The Rain? in 2012, according to a Pepperdine press release. 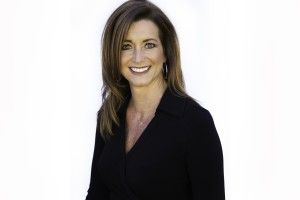