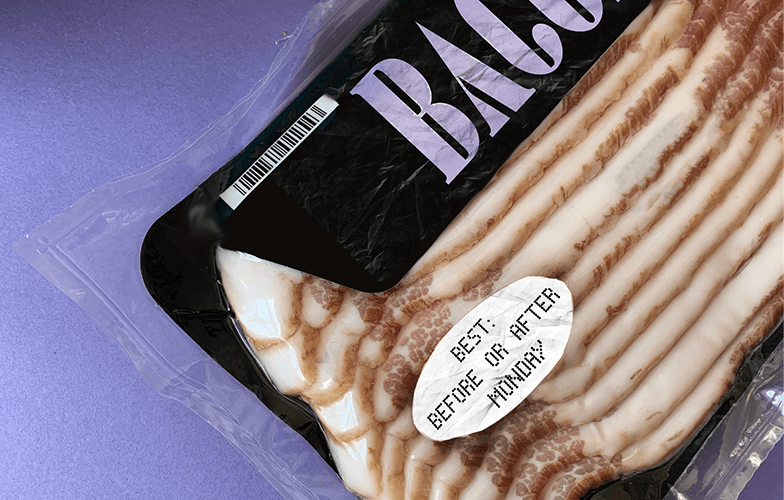 In 2021, vegetarian and vegan diets are becoming significantly more popular. Veganism increased in popularity by 500% since 2014, now reaching a grand total of 6% of the United States population practicing a vegan diet, according to Plant Proteins.Co.

This is also reflected in the availability of options for these diets. Before COVID-19 altered the ways events were held, the likelihood of an event serving vegetarian and vegan food was very high. At Pepperdine’s Seaver campus specifically, the Caf always offers a vegetarian or vegan meal as part of their three main options.

The reasons for dietary changes vary, but some include improving personal health, helping the environment and following moral convictions.

At the same time, for some people, switching to a vegetarian or vegan diet is simply not realistic. Food insecurities and not wanting to give up cultural cuisine are two reasons people decide not to change their diets.

For the people who decide not to completely switch their diets, Meatless Mondays are a great way to reduce meat consumption while still being able to enjoy meat the rest of the week.

Meatless Monday is a campaign aimed at reducing meat consumption by participants abstaining from meat on Mondays. This movement’s history goes all the way back to World War I, when former President Herbert Hoover earnestly asked Americans to reduce their meat consumption to help with the war efforts in an attempt he called Meatless Tuesdays. Meatless Tuesdays were the original concept behind Meatless Mondays.

In 1917, over 11 million Americans signed a pledge where they said they wouldn’t eat meat on Tuesdays, according to a PBS article.

This attempt actually worked. In just one week, New York City hotels were able to save 96.75 tons of meat.

In 2003, public health advocate Sid Lerner created Meatless Mondays in conjunction with the John Hopkins Center for a Livable Future. In inspiration, they used Hoover’s success and tried to recreate it. Since its inception, Meatless Mondays are now practiced in over 40 different countries.

One benefit of participating in Meatless Mondays is improved personal health.

Skipping even a half serving of meat every day and replacing it with a plant protein, such as beans or tofu, can decrease your risk of getting Type 2 diabetes, according to the Meatless Monday website. About one in every three American adults has pre-diabetes, according to Centers for Disease Control and Prevention data. Adopting this small lifestyle change may slow the onset of Type 2 diabetes.

Additionally, eating less meat can improve heart health and reduce the risk of heart disease, according to the Meatless Monday website. Heart disease is the leading cause of death in America, killing nearly one in four American adults, according to Centers for Disease Control and Prevention statistics. By reducing meat intake just one day a week, Americans can help lower that risk.

Another benefit of Meatless Monday is helping the environment.

Meat production negatively impacts the environment, accounting for 14.5% of global gas emissions. By one person implementing Meatless Mondays into their diet for a year, they save the equivalent emissions to driving 348 miles in a car, according to the Meatless Monday website. This is a tactical impact people can use to improve the environment through a relatively small change.

A tangible example of this can be seen through the production of beef burgers. To merely produce one quarter-pound beef burger, it takes 425 gallons of water, according to the Meatless Monday website. By swapping out Monday’s Big Mac for a veggie burger, a person will be saving an equivalent of 10 bathtubs of water and save enough energy to charge an iPhone for six months. America’s rapid energy consumption is a concerning trend that greatly impacts the environment, so this is one way to help address it.

Meatless Mondays are a significant shift, but there are many resources and benefits supporting this lifestyle transition. The Meatless Monday website lists numerous recipes for potential vegetarian meals, one being Popcorn “chick’n” made of soy. 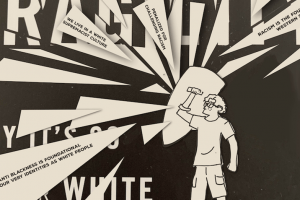 Art by Samantha MillerIn the midst of the Black Lives Matter movement and the accompanying protests and riots that the United...
Copyright 2013 Jupiter Premium Magazine Theme
Back to top