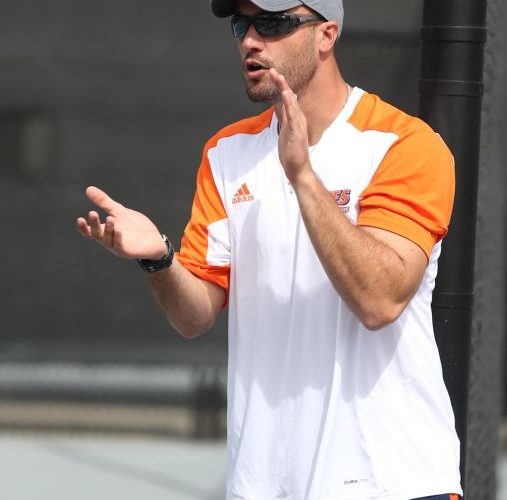 Pepperdine Men’s Tennis will not renew for Head Coach Marcelo Ferreira’s contract for the 2018-19 season, the University announced on Tuesday.

“I want to express my sincere thanks to Marcelo for his dedication and commitment to our men’s tennis program over the past five years and wish him well in his future endeavors,” Pepperdine’s Director of Athletics Dr. Steve Potts said in the release.

The Waves are currently 6-13 on the season and 2-3 in West Coast Conference play, placing sixth behind Santa Clara in the standings as of Tuesday, April 10. The Waves also have a 4-5 record at home and 1-6 on the road.

Ferreira, who was in his fourth season as the head coach, was the Waves’ associate head coach for one season before being promoted during the summer of 2014. He compiled a 58-41 overall record and led the program to a second place finish in the West Coast Conference tournament for four consecutive seasons.

According to the release, Assistant Coach Ben Mullis will serve as Interim Head Coach for the remainder of the season, including the postseason.

A search for a replacement is currently in the works. 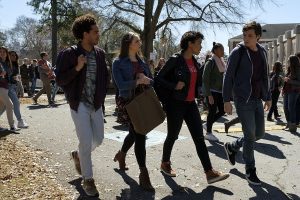 Photos Courtesy of 20th Century Fox“Love, Simon” is everything audiences have seen in teen rom-coms before. There’s...
Copyright 2013 Jupiter Premium Magazine Theme
Back to top