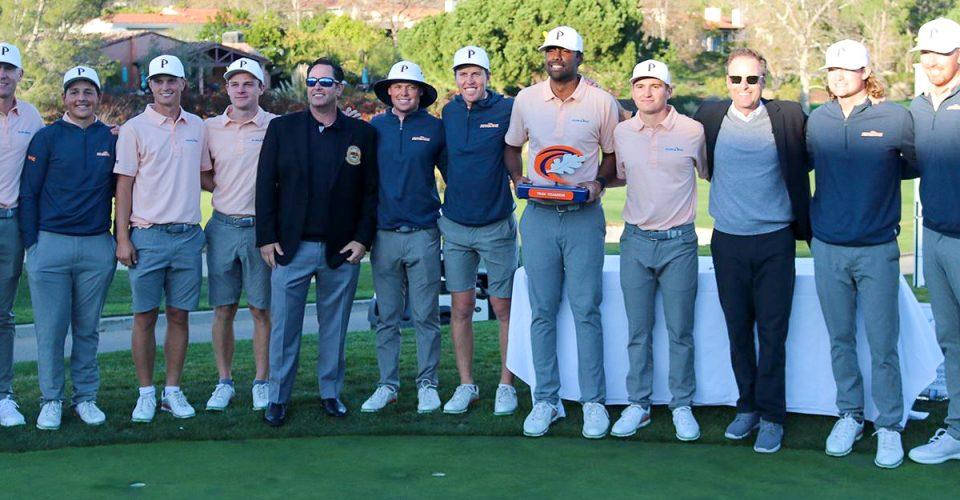 The Pepperdine Men’s Golf team poses with their first-place trophy at the Southwestern Invitational.

After five top-five finishes in away tournaments during the fall season, Pepperdine Men’s Golf started the spring season with a signature victory.

Golfweek Magazine’s national preseason poll ranked the team No. 2 in the country. While the team had strong showings in all of their tournaments, they slipped in a couple of national rankings sites, including Golfweek’s current rankings and Golfstat.

Senior Clay Feagler played in three events and excelled in the Cullum Invitational, tying for second place with 13-under par.

Feagler said the team validated its high ranking and that the fall is a practice for the bigger tournaments later in the season.

“We think we lived up to the preseason expectations,” Feagler said. “The fall season is really a warm-up for us. It’s the spring is where the team really needs to perform, especially with the postseason, conference and National Championship tournament. We’ve stayed the course, and the team likes their chances going forward.” 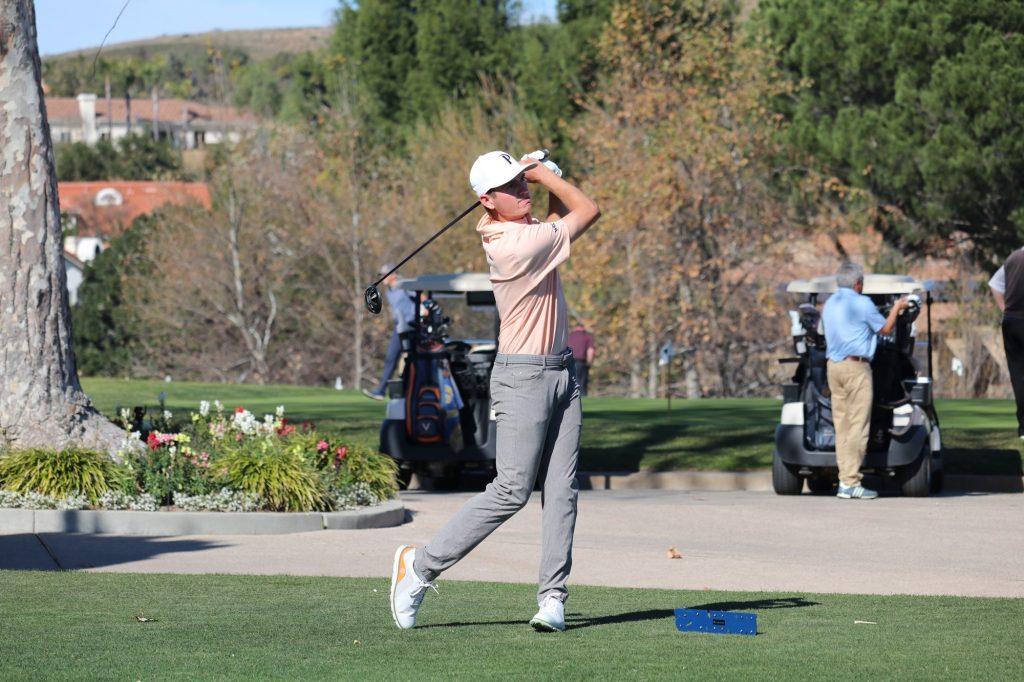 Senior Clay Feagler keeps an eye on his shot during the Southwestern Invitational. Feagler went on to tie for eighth place in the tournament.

The team finished eleventh in the NCAA Championship last season. Feagler said this year’s team is more talented than the last and that they expect to make a deeper run.

“We have so much more depth this year,” Feagler said. “Top to bottom, our guys are just stronger. We have two talented freshmen who will contribute. And getting Sahith [Theegala] back has been huge for the team as well — he’s already playing incredible.”

Theegala is a fifth-year senior who missed all of last season due to a triangular fibrocartilage complex (TFCC) tear in his left wrist. He said having to watch the entire season was difficult, but dedicating the time has done wonders for his injury and his game.

“It was crazy because I had never gone more than a couple of months without playing a tournament,” Theegala said. “Last season, I went 10 months, which was a struggle. I got a ton of rehab and was able to get so healthy. Then I started to play with even less pain than before. It took four or five tournaments to get my feel, but I’m feeling really good going forward.”

Theegala getting in rhythm is paramount to the team. He is a two-time third-team All-American and West Coast Conference Co-Player of the Year with a career scoring average of 70.95, the best in Pepperdine history.

Frequenting the NCAA Championship and being an annual favorite to win the WCC has not always been the norm for Pepperdine Men’s Golf.

Theegala said the level that the team is playing is drastically different than his freshman season.

“When I came in five years ago, we were ranked around 100,” Theegala said. “I don’t think teams, even top-5 teams, have eight or nine guys who they can put in any lineup with a chance to win the tournament. It makes the guys who don’t compete as much in the 6–9 spots work so much harder. It’s a real luxury for the team.”

To tee off the second part of the season, Pepperdine hosted the Southwestern Invitational at North Ranch Country Club in Westlake.

The team took a commanding lead the first day, and Pepperdine had the top score of three-under. USC and Arizona State were a distant second and third with scores of four-over and eight-over, respectively.

Theegala was tied for second place with a score of four-under. Other notable Waves after day one were junior Joey Vrzich in sixth place, sophomore Joe Highsmith tied for tenth and Feagler in twentieth.

“Playing at North Ranch — which is our home tournament — we have a really chill vibe,” Feagler said. “Even with a victory on the line, everyone just focused on their game.”

Midway through the second day of the tournament, Pepperdine maintained their commanding lead of five-under with a 13-shot lead. Theegala had an individual score of six-under.

After 15 holes of the final tournament round, USC’s Leon D’Souza stormed back and tied Theegala at 11-under with three holes to play.

D’Souza and Theegala continued dominance on the sixteenth hole, trading birdies. Theegala edged out D’Souza in the next two and won by a single shot.

Theegala said his week of practice leading up to the tournament got him ready for the contested finish.

“I played great all last week and had a great battle with D’Souza,” Theegala said. “I was glad I pulled out the individual victory, while paying respects to the G.O.A.T. [Greatest of All-Time].” 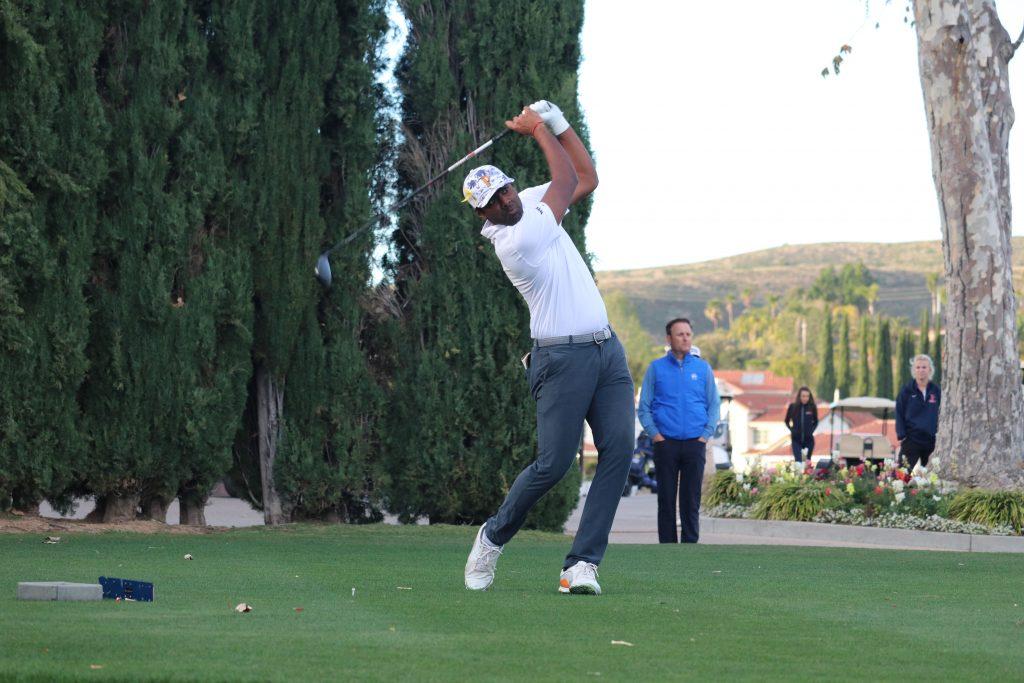 For his final putt, Theegala donned a blackout Lakers Kobe Bryant No.-8 jersey, based on the rumored-unreleased city edition jersey for the 2020 season.

“It was definitely an emotional moment,” Theegala said. “And we knew if we played well, nobody was going to catch us on the last day.”

For Theegala, it is his second Southwestern Invitational victory after winning as a junior two seasons ago. It is also his third victory in his last four starts. Theegala won the Australian Master of the Amateurs in March and the Mackenzie Invitational in October.

Pepperdine travels to the Amer Ari Invitational in Waikoloa, Hawaiʻi, on Thursday, Feb. 6 for a three-day tournament. 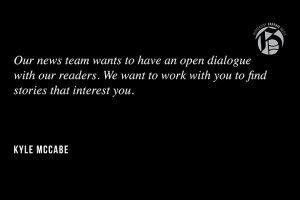 The Graphic news team wants to hear from you. As reporters, our job is to keep our community informed about local issues...
Copyright 2013 Jupiter Premium Magazine Theme
Back to top