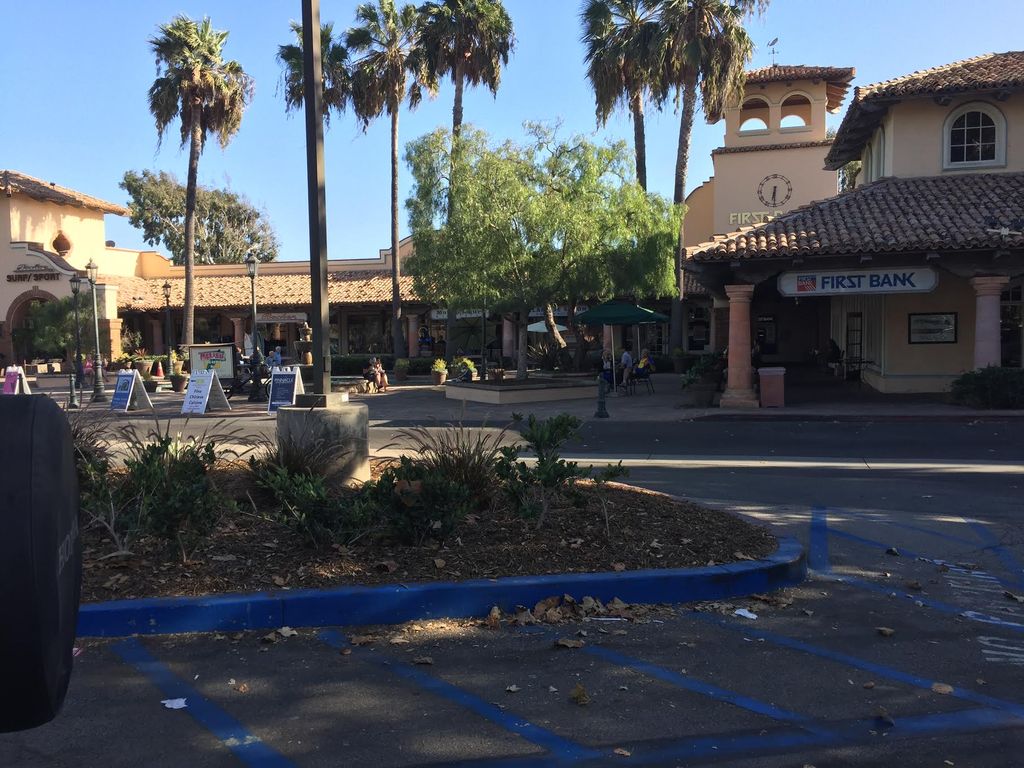 Malibu City Council will co-sponsor a town hall meeting at the recommendation of Mayor Lou La Monte for residents to discuss homeless issues in the area.

Issues related to the homeless population have increased in Malibu as well as throughout the state, according to the council agenda report. These issues have been well-documented and La Monte has been approached by local organizations requesting that the city hosts a town hall.

“No one really knew about the homeless issues. It was never really a problem, but it has grown exponentially over the years,” La Monte said in a phone interview. He said the last official count done by the Lost Hills Sheriff’s Department was about 160 homeless individuals living in the area, but he said there are likely closer to 400 individuals living in the unincorporated areas of Malibu.

The town hall meeting will be hosted as an outlet to discuss homeless issues with residents and businesses about what is to be done regarding the issues and what more can be done in the future, according to the report.

Pepperdine students, as members of the Malibu community, are also encouraged to attend the town hall meeting.

“Students at Pepperdine are affected by it just like everyone else, so of course Pepperdine students are encouraged to attend the meeting as well,” La Monte said in a phone interview.

The town hall meeting will also be used as an outlet for the council to educate the community on the homeless issues and solutions to such issues.

“The issues are coming to the forefront and we want to get as much information out as possible,” La Monte said in a phone interview.

Malibu and city council members have supported efforts in the past to provide services to the homeless community in Malibu, as well as Los Angeles county, including co-sponsorship of two Malibu Homeless Connect Day events over the past year, La Monte said in a phone interview.

The council awarded $40,000 in general fund grants this year to homeless support organizations working in Malibu, according to the report.

“I think it’s time and I think that we have some of the resources and it would be good to educate the community and work with the community, too,” Councilmember Laura Rosenthal said at the council meeting. “I’ve had some people encourage me to do this outside of the two groups that we’ve been working with, so I’m fully in support.”

Malibu Homeless Connect Days took place in October 2015 and May 2016, both hosted by the Community Assistance Resource Team (CART) to provide medical and healthcare services, clothing, veteran services, food and shoes to the homeless in Malibu, according to the April 26 edition of the Graphic. The events took place at the courthouse in the Malibu Civic Center.

In addition to the connect day events, deputies from the Malibu/Lost Hills Sheriff’s Station have been working with Malibu’s homeless population for the past several years, La Monte said in a phone interview, and are also providing assistance to local homeless support organizations.

Councilmember John Sibert said at the meeting that he has been working with Veterans Affairs on improvements that are supposed to come early next year.

“It would be appropriate to make sure we have somebody from that department present at the meeting,” Sibert said at the meeting. “A number of the folks that I’ve run into that are homeless are veterans.”

Earlier this year with the threat of El Niño, the city of Malibu worked with Los Angeles County to ensure the safety of homeless individuals in Malibu by providing means of transportation to homeless shelters in West Los Angeles as well as local churches and community areas, according to the Feb. 4 edition of the Graphic.

Funding for the town hall meeting was not included in 2016-17 fiscal year adopted budget, but minimal expenses incurred will be associated with waiving the fees for the use of city facilities as well as staff time to assist with hosting the event, the report says.

“For a new problem for us, we’re starting to do a lot,” La Monte said in a phone interview. “The more that we can get information out there, the better.”