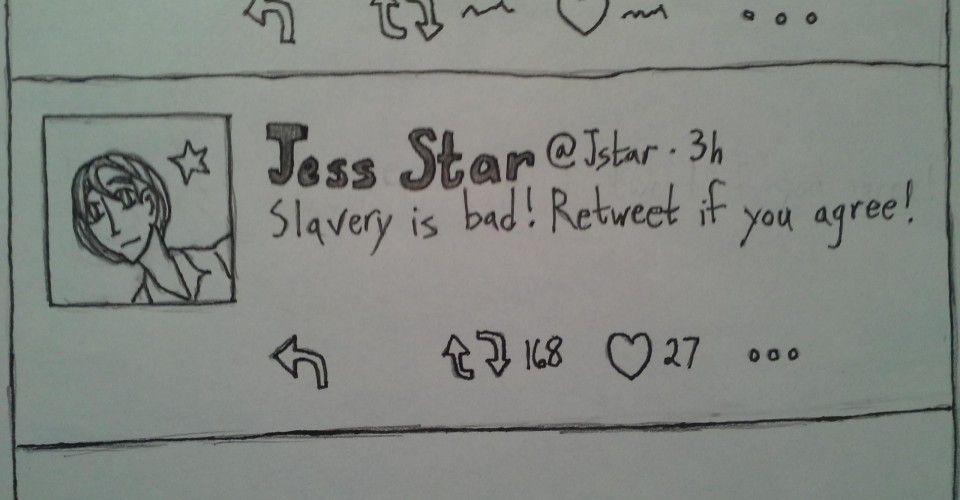 In our social media-inundated age, activism in the form of physical action is far less prominent than it has been in times past. There are less marches and protests. It’s hard to imagine 200,000 people marching on Washington nowadays. It’s not that people have become less aware of injustice or issues that call for awareness and action, but the Internet has become more and more influential in everyday life and has become the main platform for advocacy. This can be seen at Pepperdine with how often people post about social or political causes online, but how little they talk or seem to act for those same causes in person.

While activism has not completely moved online, and there are many examples of causes and groups that promote real-life activism, the Internet makes it possible for larger numbers of people to show their support for a cause in a more visible way. However, activism on the Internet also makes it easy to disengage from any type of real support.

During a 989-day study, the Save Darfur page on Facebook garnered over one million likes, but only raised $90,776, most of which was donated toward the beginning of the study, according to “The Structure of Online Activism,” published in February 2014 by the Journal of Sociological Study. The online activists who had been recruited by others to join the page were cited as being the least involved participants for the cause.

Activism on social media such as Facebook or Twitter can be dangerous because it promotes slacktivism. Slacktivism requires little time, effort or actual involvement in a cause. It mostly entails liking a page on Facebook or tweeting about a trending topic. This same online support and real life apathy can be seen in the way the Pepperdine community reacted to the offensive comments that were made on Yik Yak. Social media was flooded with posts about discrimination at Pepperdine, but only a small percentage of those same people showed up for the sit-in in the Caf, and eventually the discussion largely died down. While the faculty and part of the student body are still figuring out how to address discrimination at Pepperdine, it seems that the vast majority of engagement on the issue was short-lived.

Turning to the Internet to spread awareness is not inherently detrimental to a cause. In fact, it can be extremely helpful. The ALS Ice Bucket Challenge not only helped raise awareness for ALS, but also helped raise $220 million in donations to promote research that has brought vital information to light regarding how to possibly treat ALS according to the Washington Post article, “Scientists are crediting the ALS Ice bucket Challenge for breakthroughs in research,” written by Robert Gebelhoff Aug. 19, 2015. When partnered with real action for a cause, online activism can be a great way to spread awareness for particular issues.

However, when all you do is tweet with a certain hashtag or post a video online, you are often not really helping a cause. There’s nothing wrong with showing support online, but if that is as far as you are willing to go for a cause, nothing is going to change. We have to be aware that while it is important to spread awareness for the causes we care about, that alone is not beneficial.

As Pepperdine students, we are called to go further than that in order to make a real difference. Purpose, service and leadership means going out into the community, not simply sharing a link. This doesn’t mean that everyone has to be fully involved in every cause; it means finding one cause that matters to you, researching it and going out into the world to make a difference. 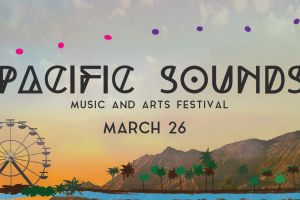 Photo Courtesy of The BoardStudents crowded around a balloon flanked table on Monday to discover the identity of the anticipated...
Copyright 2013 Jupiter Premium Magazine Theme
Back to top