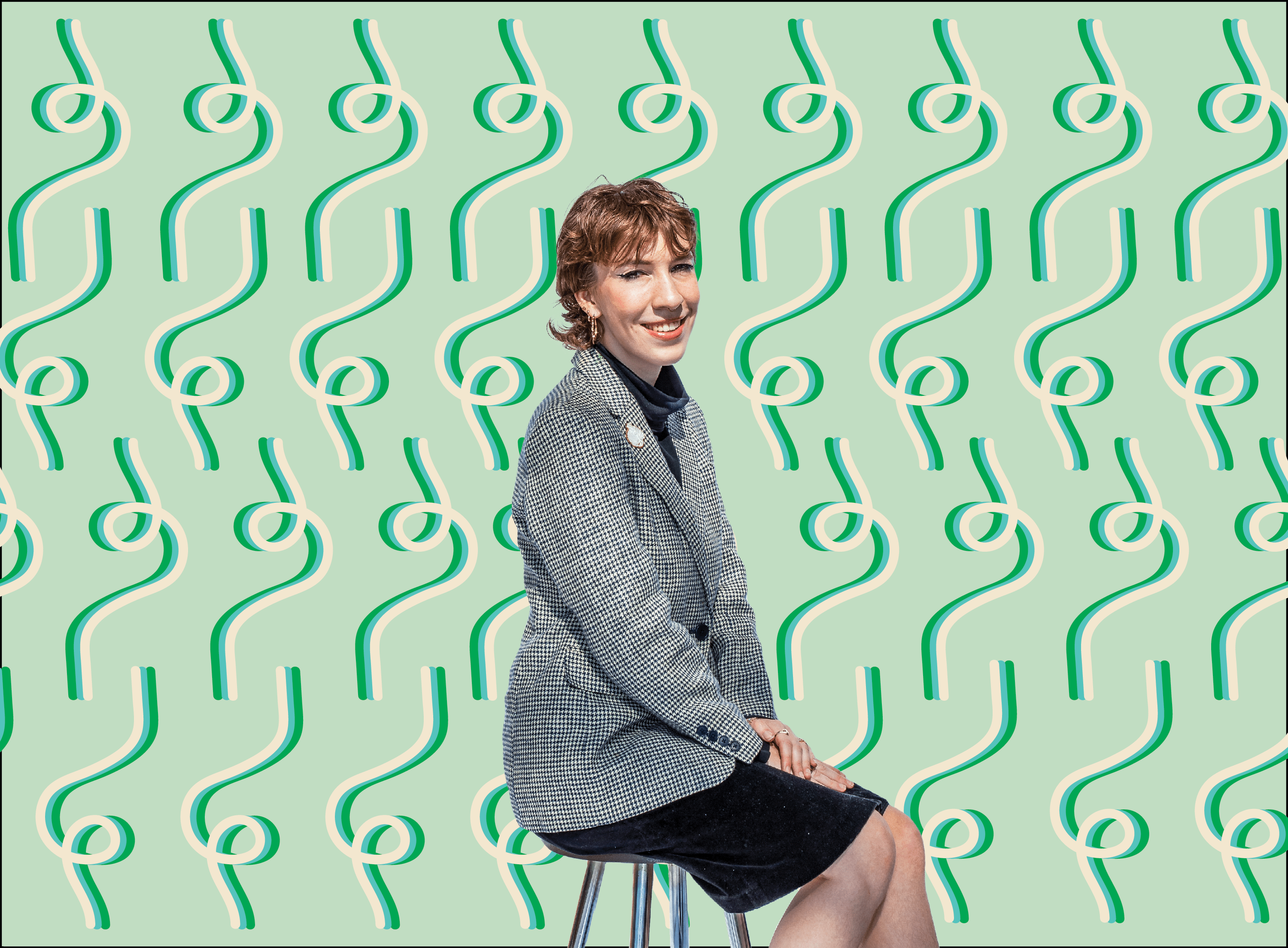 Junior English and Philosophy double major Hope Lockwood said they do not believe gender and sex are the same, and the difference between the two is simple: Gender is an identity comparable to that of religion, whereas sex relates to body parts.

The power, Lockwood said, should be in a person’s hands to decide who they want to be and what life they lead — how they implement gender and sex into their life is a personal matter.

“Gender is such a personal thing that’s so shaped by the cultural experience that you grew up in — it seems so unfair to classify it to a set of chromosomes,” Lockwood said.

“I always joke that I was raised female but no longer practice it,” Lockwood said.

Lockwood, a Graphic contributing writer, is also president of Crossroads Gender and Sexuality Alliance, which supports and advocates for people in the LGBTQ+ community. Lockwood said they were raised to be true to themself but still felt unwarranted pressure to fit into the female gender role because of the social constructs they hope to break down.

“A nice step is raising kids in a way where they don’t feel ashamed for playing with certain toys and don’t feel like they have to be confined by other people’s expectations of what they should be when they grow up,” Lockwood said.

Based on their own experiences, Lockwood said they hope the new generation — and future generations — can more freely explore their gender identities. They suggested people of all ages consider the roles that society and stereotypes play into their choices without blindly accepting who they are taught to be.

“I started experimenting and asking questions a little bit more on how much of this persona that I put forward into the world is one that I’m comfortable with,” Lockwood said. “And how much of this has been shaped by other people’s perceptions of me, and am I OK with people’s perceptions of me. So around 14 and then around 16, I started getting a lot of rapid onset gender dysphoria.”

Amid their feelings about the limits of gender identity freedom in certain areas of life, Lockwood said they are optimistic about the big-picture changes taking place right now.

“The direction we as a society are moving toward is that gender has become somewhat irrelevant in a sense, where people are no longer bound by their gender,” Lockwood said. “Overall, we’re moving toward a society in which anybody can be anything they want to be.”