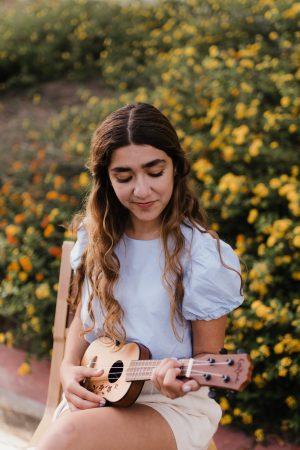 Photo by Megan Williams From English to Spanish to Italian to French to Arabic — switching between five languages might be tough for some, but for first-year Leilani Frailich, these languages inspire creativity. Frailich is a Political Science and Psychology double major on the pre-law track, who grew up speaking both Spanish and English. Her […] 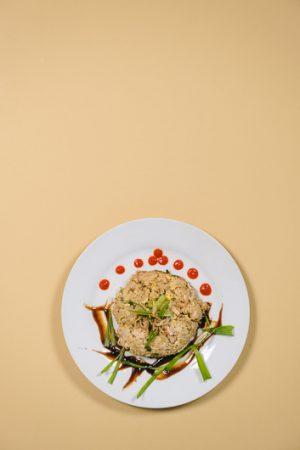 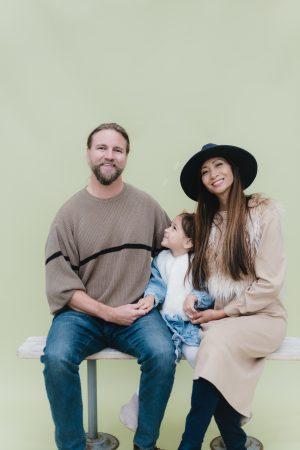 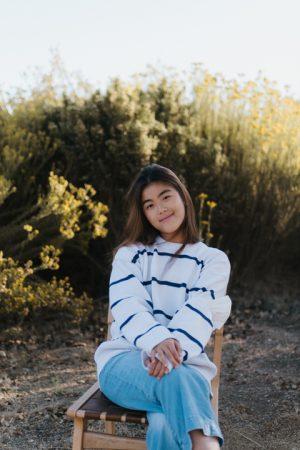 Photo by Megan Williams Being a third culture student, senior Nicole Wong has grown more confident in opening up about her cultural upbringing through her journey of personal identity and growth. Wong — a Liberal Arts for Education major and Multimedia Design minor — grew up facing cultural differences between Hong Kong, Shanghai and America. […] 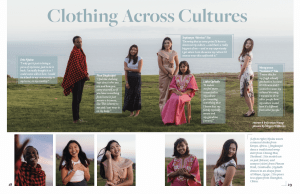 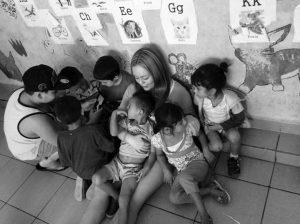 Many individuals participate in nonprofit organizations, service projects and mission trips to help communities in need. Navigating the best way to serve can be complex. 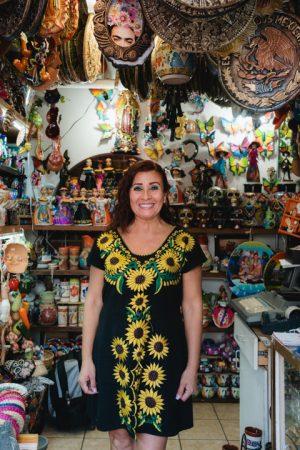 With a long history of forced assimilation and cultural erasure, is the “Great American Melting Pot” really all that great? Many scholars prefer the metaphor of “Great American Chopped Salad” and a great example of that is right in Pepperdine’s backyard. 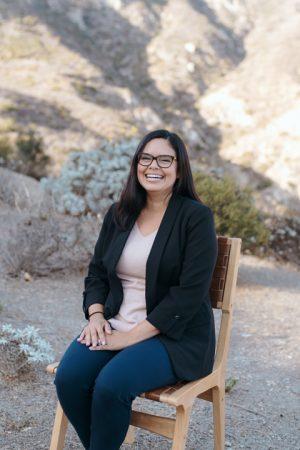 Photo by Megan Williams The question “Where are you from?” seems fairly straightforward for most people. It’s usually answered with the name of a city, a state or a country, with little thought or worry for how to reply. For Communication Professor Diana Martinez, however, answering that question is not so easy. She immigrated to […] 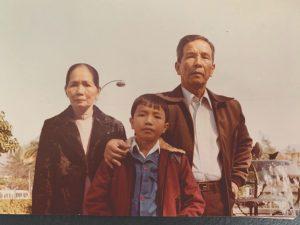 Vietnamese refugees reflect back on their experiences and memories of leaving their homes to avoid an imminent Communist takeover after the Vietnam War. While coming to a foreign land, the United States, Hung Le, Tuan Hoang and Kat Le’s parents all experienced the American Dream first-hand. 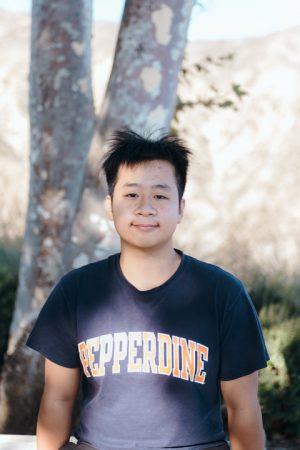 A name can connect someone to their heritage, carry symbolic meaning and shape a person’s identity. Three individuals discuss their relationship with and understanding of their names, showing the power one word can have on a person’s life.