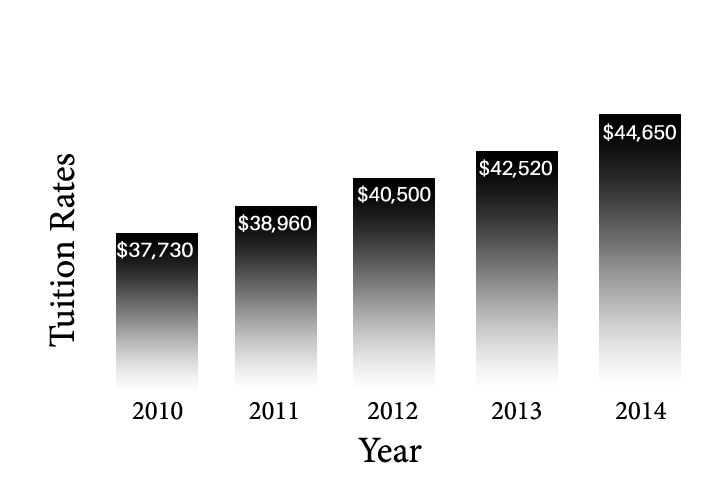 Seaver College tuition will increase 3.55 percent for the 2015-2016 year, Dean Michael Feltner has announced. In an email to the undergraduate student body on March 26, stated that “tuition rates will increase from 3.55 pecrent from $23,220 to $24,045 per semester, or $48,090 for both fall and spring semesters.” However, according to Vice President and Chief Financial Officer Paul Lasiter, the actual impact on the wallet for most Pepperdine students will be far less.

According to Lasiter, Pepperdines’ tuition prices are on the rise but not necessarily if you are on scholarship. This is something that isn’t obvious to many people. About 70 percent of students at Seaver college are on some sort of financial aid package, according to Lasiter. That leaves the rest of the 30 percent paying full tuition out of their pockets, including international students.

“That’s a choice that we’ve made. We want to make the minimum impact of tuition rate increases on our students. Despite those efforts though, we are still a tuition-dependent university,” Lasiter said.

According to Lasiter, in the current academic year, about 67 percent of Seaver College students receive institutionally funded student aid. “The average award for students who receive this aid is about $29,400. In percentage terms (aid as a percentage of tuition and fees charged) that award amount is about 66 percent of total tuition and fees,” Lasiter said.

Lasiter added that it is unknown how much student aid will be in the coming year because it is based on the decision of which students are going to accept the aid offers Pepperdine has provided for them.

The highest increase of tuition rate in the past 13 years was in 2006, with an increase of 7.5 percent.

Lasiter explained that Pepperdine doesn’t have the same kind of resources as some of its competitors. “We try to make it as affordable as we can,” Lasiter said.

Lasiter added that tuition increases at Pepperdine are a meticulous process that considers the efforts of students, staff and their families. “It’s not just we decided that we need to raise it by five percent,” Lasiter said. 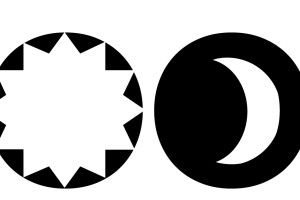 Aries (March 21 - April 19) All the pieces will come together this month, but they will come in the form of a 1000-piece...
Copyright 2018 Pepperdine Graphic
Back to top