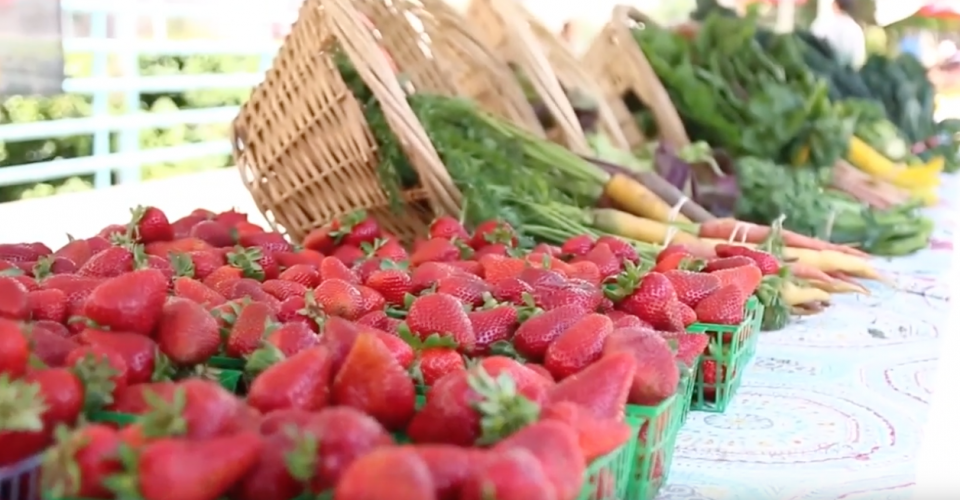 With the growing popularity of veganism, it can be a cost-effective eating style, while at the same time offering health benefits, but these benefits are attained only if one does it right, Associate Professor of Nutrition Loan Kim said.

The main difference between veganism and a typical omnivore diet is the choice of protein, and that choice of protein is what can determine the affordability of a meal. Although it may be more affordable, the vegan diet may not be practiced correctly and can come with unforeseen challenges, Kim said.

“The animal protein is what makes the food prices more expensive,” Kim said. 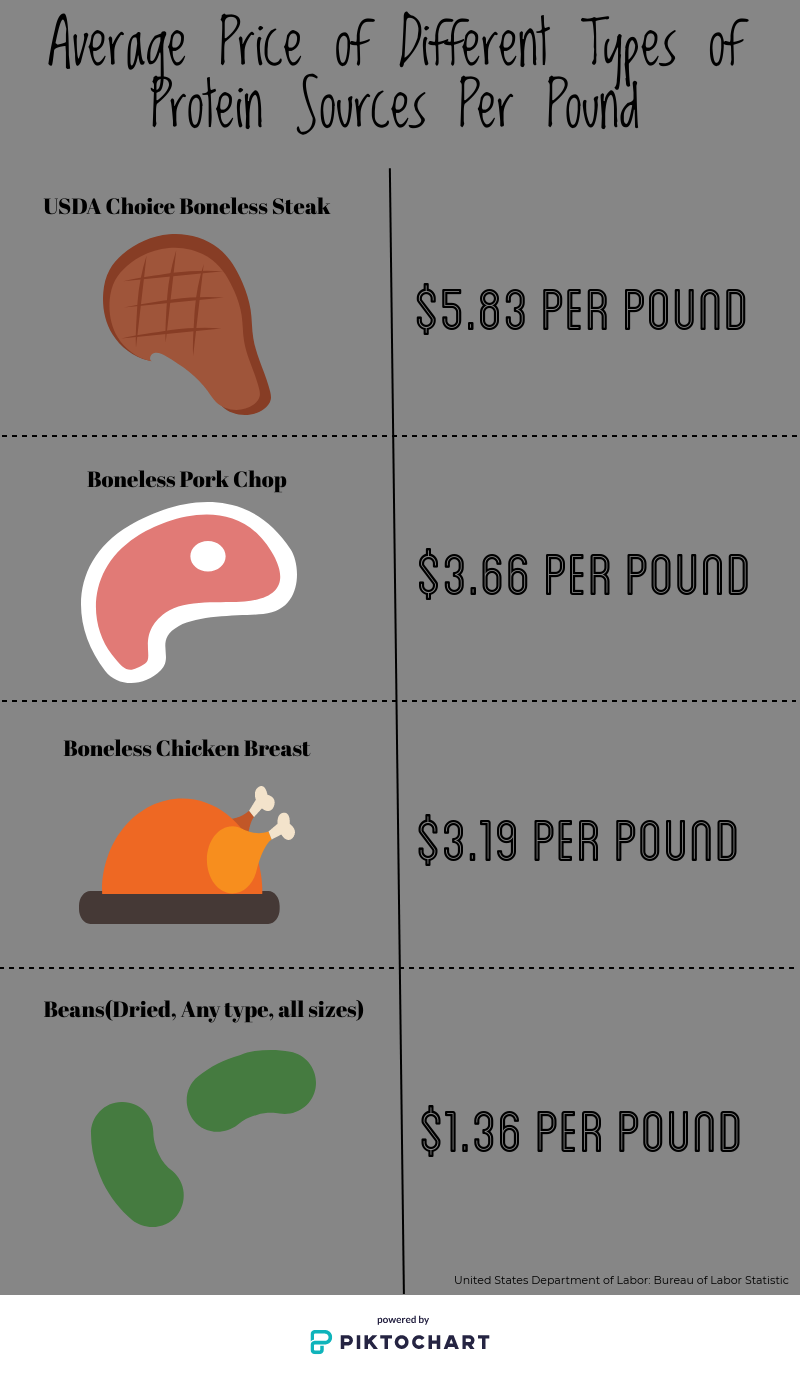 The nutritional definition of veganism is that one does not consume protein from an animal source, Kim said. All forms of veganism are an extreme type of vegetarianism.

“That includes cheeses, milks and yogurts because all of those are dairy products from the cow. Similarly, no eggs,” Kim said. “If you just strip all of those away, it is literally all of your plant-based foods. That’s what veganism is.”

But this nutritional definition may not be as lucid as one thinks.

“People are very loose with their definition of what it means to be vegan,” Kim said.

Nutritionally, Veganism does not have to be associated with either organic or gluten-free choices, Kim said.

“When you add in organic and all the other fad things, that is where it may not be more cheaper,” Kim said. “Often times it gets all lumped together, but from a nutritional standpoint those are distinctly different things.”

That is why Kim said veganism can be more affordable depending on how well one plans for their meals, but building meals with balanced nutrition can be a challenge.

Is being vegan more affordable?

The main reason why a vegan diet is more affordable is that animal protein is generally more expensive, Kim said.

The statistics for the “Average Retail Food and Energy prices in the U.S. and Midwest Region” records that animal protein was more expensive per pound, according to the United States Department of Labor’s Bureau of Labor Statistics

The vegan protein options listed in this statistic would be beans, rice and peanut butter. 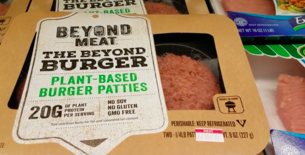 Kim said students can eat vegan at school as long as the students eat the right foods, but it would be more a la carte.

“I wouldn’t say there is a lot of variety, but it can be done,” Kim said.

She said students can customize the salad bar and add beans, grains, tofu, bread, avocados and roasted vegetables to supplement it. But she said to go for the dark leafy greens instead of the iceberg lettuce because it will help one feel full longer.

But students such as freshman Colette Faulkner does not consider the salad a meal and wishes more research went into the preparation of vegan and vegetarian options.

“I really appreciate the fact that they do have vegan and vegetarian options, but I think it would be good if they did more research on what goes into it because to me a salad is not like a meal. It’s kind of like a side thing you eat with an entree,” Faulkner said. “So if that is the vegan option for your lunch or dinner, that’s not going to keep you filled or give you the energy you need to get through the day.”

Freshman Brighton Barnes resonates with this.

“Sometimes the vegan option[in the caf] is a salad and I am like, there is a salad bar. You can get salad from the salad bar, what is the point?,” Barnes said.

For vegan meals outside of campus, Barnes and Brighton said their go-to restaurants are:

Even though the prices are cheaper, she said one would have to eat more of it and the beans and lentils would need to be mixed with another food item such as rice in order to create a complete protein.

Despite the existence of incomplete proteins in a vegan diet, she said soy protein is like a complete protein and is a good substitute for those that do not eat meat.

For vegans, she said,”You just have to do a lot more homework to get all the essential amino acids that you need for the body to grow.”

Healthy eating is not determined by whether one is vegan or vegetarian, Kim said.

“Just because you slap the label of being vegan doesn’t necessarily mean your diet is truly healthy. And the only way to know whether your diet is healthy or not is to sit down and look at your plate and see where most of your food is coming from,” Kim said.

She said one can have a healthy diet as long as they follow the USDA myplate guidelines. 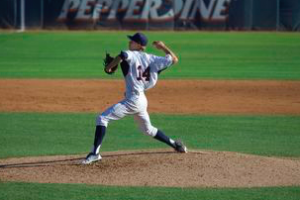 Photos by Joanna Cabalquinto Pepperdine baseball opened their season with a four-game series against Louisiana Tech. They...
Copyright 2013 Jupiter Premium Magazine Theme
Back to top