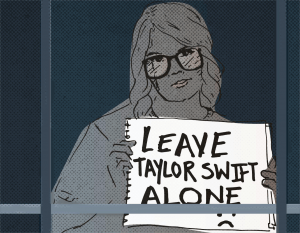 Petty Perspectives is a column highlighting the rants and thoughts everyone thinks but never gets a chance to put into words. This time, we hear from Liza Esquibias and Samantha Torre, who share support for Swifties too afraid to take their love public. 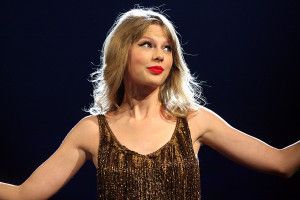 Photo Courtesy of Eva Rinaldi//Creative Commons It has been an odd year — some would say a dry year. It was a year with dozens upon dozens of very good albums that did not quite reach the level of “My Dark Twisted Fantasy” or “OK Computer.” Except in one respect. This was the year of […] 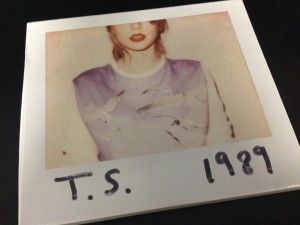 Photo by Sacha Irick Taylor Swift. Tay. T-Swizzle. Swifty. T-Dog. Whatever you want to call her, just make sure to call her. Taylor Swift to date, has a total of five full-length albums and 71 songs that have graced various music charts. Her songs have spent a combined total of 3,547 weeks on the Top […] 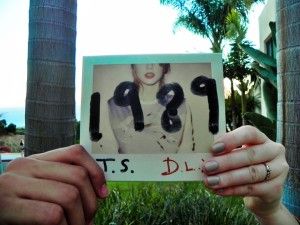 Welcome to Malibu, Taylor Swift, we’ve been waiting for you. Taylor Swift’s new album, “1989” is on the forefront of the iTunes store after its much awaited Oct. 27 release. After leaking the tracklist on Oct. 22, Swift’s album appeared as the subject of many gossip sites. The guessing game began – which ex-flame is […]