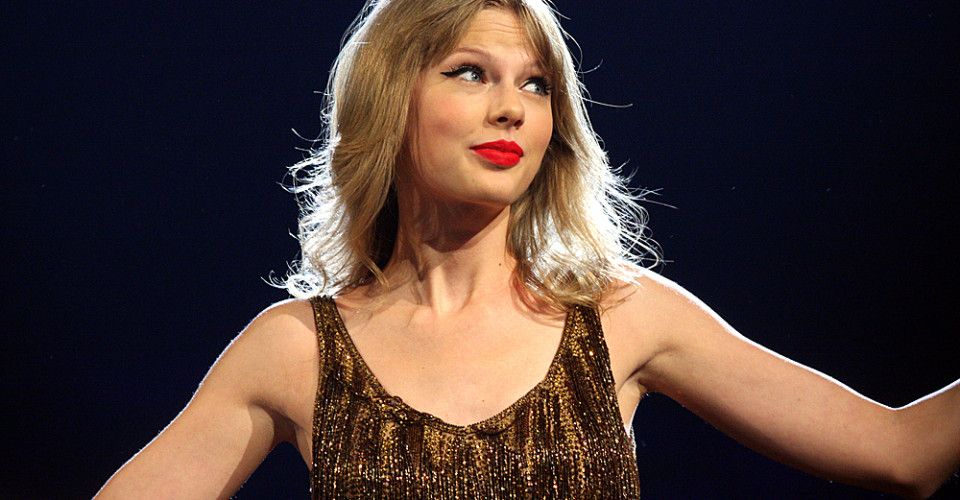 It has been an odd year — some would say a dry year. It was a year with dozens upon dozens of very good albums that did not quite reach the level of “My Dark Twisted Fantasy” or “OK Computer.”

Except in one respect. This was the year of the female frontman.

Even the word “frontman” seems obsolete after this season of crushing sopranos and dystopian altos. FKA Twigs, Alvvays, St. Vincent, EMA, Ex Hex and — why not — Idina Menzel, Iggy Azalea and Meghan Trainor.

Women owned the music scene in 2014. It was Taylor Swift who dominated the industry and the headlines. It was Laura Jane Grace who railed against cultural norms and industry standards with a power and fury that transcends gender.

It has become acceptable for women to be angry, distraught, sex-craved and insanely, brutally honest in the music scene. The diversity that stemmed from this past year alone has given voice to a group of people who are finished doing backup vocals: a group that is now as legitimate as it is interesting. 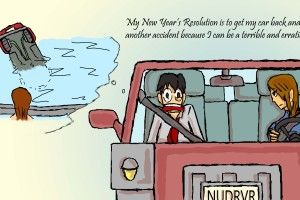 New Year’s resolutions can be exciting or terrifying. For some students, resolutions are nothing more than looming...
Copyright 2013 Jupiter Premium Magazine Theme
Back to top