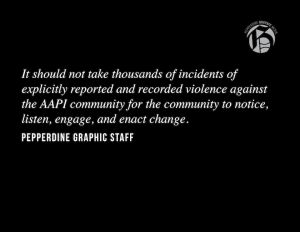 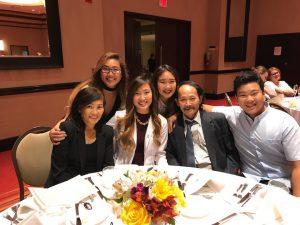 At a time when most people fear the coronavirus, Asian Americans face an added threat as reports of racism and hate crimes increase. 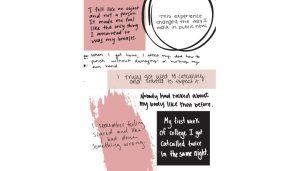 A Currents survey found that 84% of 134 female students have been catcalled and 93% have felt unsafe because of their gender. 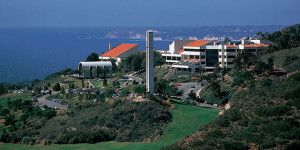 Former Pepperdine student-athletes continue to move forward with their plan to sue the University for sexual discrimination. The plaintiffs, Layana White and Haley Videckis, originally filed a lawsuit against the University in 2014, claiming they were harassed and discriminated against for being in a lesbian relationship. The suit named their former coach Ryan Weisenberg as […]