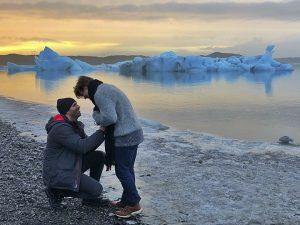 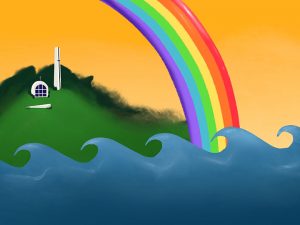 Art by Madeline DuvallGrowing up religious or being surrounded by a Christian community can be very hard for many people in the LGBTQ+ community. This hardship on the LGBTQ+ has now extended to Pepperdine University which has created an imbalance and negative stigma with the community.It is true that the LGBTQ+ community on Pepperdine's campus have made some headway in … END_OF_DOCUMENT_TOKEN_TO_BE_REPLACED 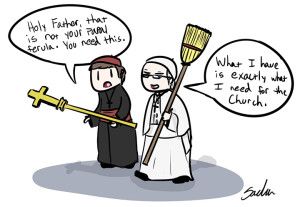 Art by Sacha IrickIt’s happening — Roman Catholic Pope Francis has announced that he will be coming on his first papal visit to the United States in September, as confirmed by Jim Yardley and Dan Bilefsky in their New York Times article, “Pope Francis Confirms U.S. Visit for Next Year,” written Nov. 17. Pope Francis will be attending the eighth World … END_OF_DOCUMENT_TOKEN_TO_BE_REPLACED 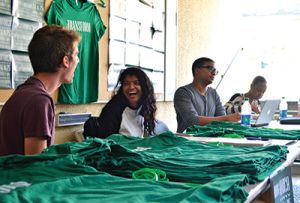 Photo by Esther KangThe Office of the Chaplain and the Dean of Student Affairs will be hosting “Transforming the Conversation,” an event that will discuss multiple views of homosexuality in the context of the Christian faith on Monday and Tuesday. According to Associate Chaplain Jennifer Christy, this two-night series seeks to address the questions, issues, … END_OF_DOCUMENT_TOKEN_TO_BE_REPLACED