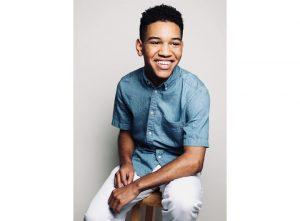 Fresh Faces features first-year and transfer students in an effort to unite Pepperdine students, regardless of where they are. This installment introduces first-year Zach Tapp, an actor who is passionate about the arts and business and talks about his recent involvement in the Pepperdine community. 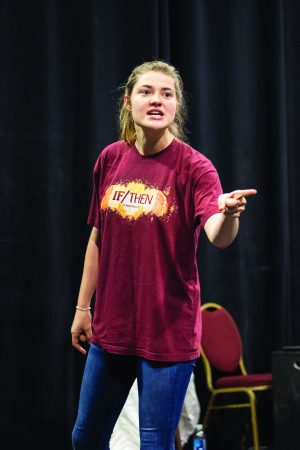 Senior Christine Galyean is a passionate theatre major who loves to tell the stories of everyday people in plays. She is starring in a lead role for the spring production, “The Taming of the Shrew.” 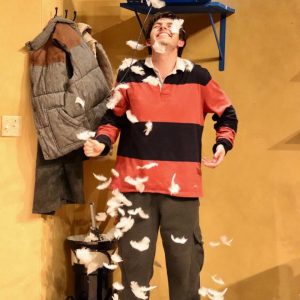 Junior Nate Bartoshuk found a passion for acting after an injury forced him to start over. 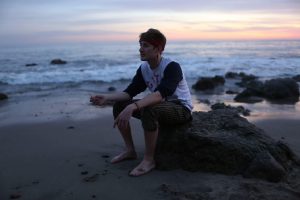 Photo Courtesy of Run All Night/Facebook Liam Neeson has stated that in two years, he will stop starring in actions films, citing his health as one of the reasons for his decision, according to the March 12 ScreenRant.com online article by Robert Yaniz Jr. While there has been some specu­lation that Neeson might be wanting […] 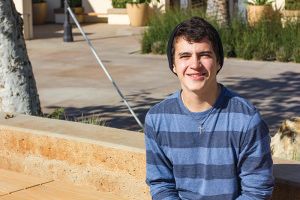