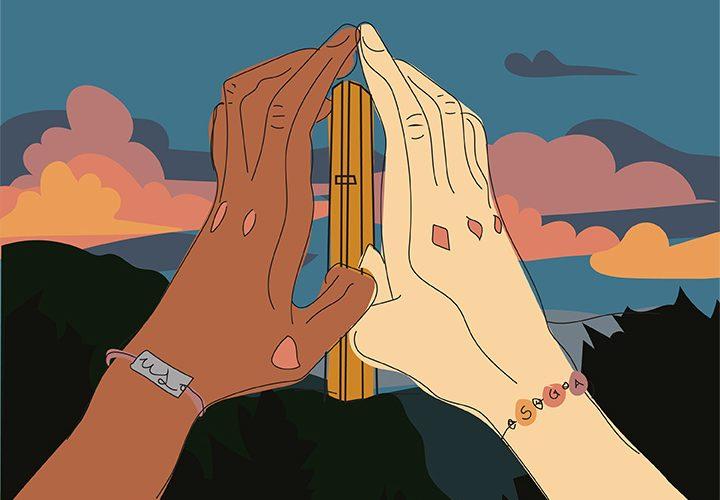 After the postponement of spring Student Government Association elections due to COVID-19, Instagram, Twitter and Change.org became platforms for students to voice outrage and disappointment over University decisions this summer.

While the online protests were proof of students taking a stance, few names appeared on this fall’s SGA ballot, prompting even more complaints. Students who hold opinions but choose not to run for office must acknowledge SGA’s role and use the structure to voice their own concerns.

A Call to Action for Students

As elected representation, SGA’s initiatives should reflect issues the student population is experiencing. This can only happen if students speak up about their concerns in productive ways.

The SGA constitution states that the organization acts “on the directives of students” as an “intermediary council” between students and administration. For SGA to fulfill that role, students need to communicate their concerns.

Considering Seaver College is a relatively small school, it’s likely that an elected class official is at least an acquaintance of an acquaintance. Students can use these connections to put faces and names to the impersonal organization of SGA.

While posting reactions on social media may attract viral attention and gather grassroots support, forwarding comments and concerns directly to SGA members is likely to establish an action item with an administrative audience.

All students are allowed to attend open SGA meetings, review minutes and even join committees. These are effective ways to ensure students’ grievances are addressed.

Student-citizens have the right to officially present thoughts throughout the year by submitting a resolution to sgaadminvp@pepperdine.edu. Students may also directly email sgapresident@pepperdine.edu or a class representative.

A Call to Action for SGA

Citizen pleas for action will only work if SGA representatives do their part to address students’ concerns. Though SGA allows students to attend online meetings, students are feeling Zoomed out from being on their computers all day for class, work and extra-curricular commitments. Adding an SGA meeting to their agenda may be understandably difficult for many.

SGA needs to find innovative solutions to keep the student body plugged in.

SGA offers committees for students to get involved in, according to its 2016 website. Students can only be involved virtually this semester, so having an updated website is more important now than ever.

Implementing a weekly newsletter highlighting the items covered and the actions accomplished during each meeting could go a long way in keeping students informed.

Tensions are still high following the fall 2019 SGA impeachment. SGA should be intentionally transparent in its reporting of proceedings.

To best communicate with students, the SGA website needs to become a central hub where students can watch recordings of the meetings, read the minutes and receive any other necessary information.

The responsibility falls on both representatives and the represented. If students are frustrated, they should bring issues to the table, join a committee or run for future candidacy. In turn, SGA must do its best to ensure transparency and communicate intentionally.

As the press, the Graphic has a duty to hold SGA representatives accountable for their actions. You, as student-citizens, must do the same to ensure our student government effectively advocates for the wellbeing of all students.

Opinion: Pause the Partying Until After the Pandemic

Opinion: Take Down Monuments to Racism 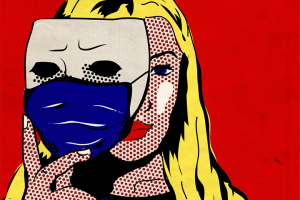 Opinion: Pause the Partying Until After the Pandemic

Art by Samantha MillerContrary to some students' actions, the pandemic is far from over. While being cooped up for eight...
Copyright 2013 Jupiter Premium Magazine Theme
Back to top