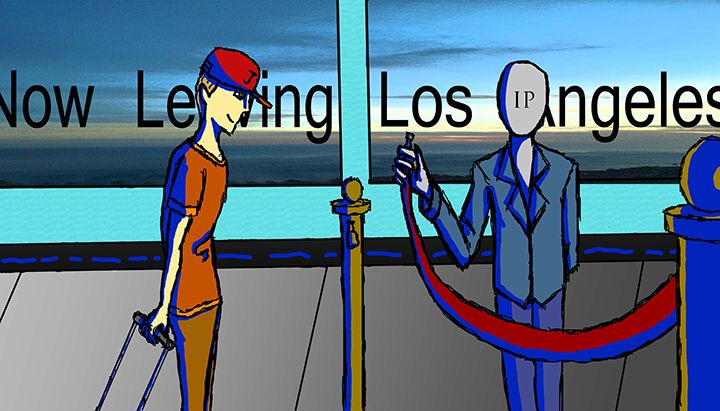 Nowadays, it’s pretty much impossible for me to scroll through my Facebook feed without being bombarded with pictures of my old high school classmates frolicking around Europe.

Most of the time, seeing my friends’ selfies in front of the Eiffel Tower and action shots of them biking over the canals of Amsterdam leads me on a pleasant trip down memory lane, during which I reminisce about my own glorious adventures abroad last year. I too remember how thrilling it was to cliff dive into the Mediterranean, try the native Turkish delicacies of Istanbul and skydive over the Swiss Alps in Interlaken.

But recently, I’ve found myself reacting to these pictures with a question: Why is it that I’m a junior in college and these memories are already beginning to become fogged with the passage of time? Why did I go abroad so early in my college career, when it seems like most other four-year colleges in the country encourage their students to go abroad as upperclassmen?

Pepperdine pushes studying abroad as being a huge part of their undergraduate experience, and for the most part, I understand why. However, it’s time for the university to start taking into account the social and academic benefits students would reap from changing the target audience of International Programs to juniors instead of sophomores.

It didn’t actually take me until my junior year to see the flaws in the current IP system — anyone who enters Pepperdine as a freshman starts feeling the social pressure to go abroad as soon as NSO starts, which is a problem in itself. I distinctly remember sitting in one of the many IP info sessions during my second day of college, listening as upperclassmen took to the podium to partake in what came across as a verbal battle to see which one could do a better job of enticing students to apply to their respective programs.

There I was, jetlagged from my 3,000-mile journey out to Malibu with most of my stuff still in suitcases, and my peers and I were already being asked to decide where we wanted to go next (and quickly, since the application deadline was “only weeks away!”). It was all happening too fast, and I didn’t want to think about next year already — all I wanted to do was adjust to my current surroundings.

It’s no wonder I wound up halfheartedly submitting an application to a program that I didn’t even end up going to, but nobody tells the freshmen that certain programs’ course offerings inhibit you from graduating on time. They just want you to apply to one and go.

Having students consider and decide on abroad programs during their freshman year takes their focus out of the present and inhibits them from dedicating the time and energy required to have a smooth college transition. It also restricts them academically, as sophomore year is the last year during which students can be undecided about their major, and taking entirely general education classes isn’t a big help when it comes to narrowing down one’s passions.

However, even with an abroad program geared toward sophomores, making the application deadline so early in the year is absolutely outrageous and adds even more stress to an already tumultuous time. It would be one thing if the early deadline was for the benefit of the students, but it’s not: It seems to be done because IP is a bit more concerned with program numbers and maxing each one out to capacity than they are with making sure students pick the right one.

By Sept. 26, 2012, I still hadn’t even figured out who my friends were, and I was dismayed to find out later on in the year that my newly-acquired core friend group was about to be spread across four different continents. It’s difficult to build strong relationships knowing that you won’t see many of your friends for over a year, and even more difficult to figure out what social group you belong to when you return as a junior. This kind of social stress that many Pepperdine students experience could be avoided by allowing students to spend their first two years on campus with their entire class, and then making a more socially and academically-informed decision about where to go abroad.

I will be the first to say how unbelievably valuable my abroad experience was, and I think Pepperdine’s programs are spectacular in many ways. I also fully acknowledge that going abroad for a year was my choice, not an unwilling decision thrust upon me by the school — I didn’t have to, but ultimately, I made the decision to go. Still, I think it’s time for Pepperdine to start acknowledging that their dream of having every student spend their sophomore year abroad won’t always align with a student’s best interest, and that perhaps they need to consider what’s best for the student body as a whole before they worry so much about their national ranking for study abroad participation. 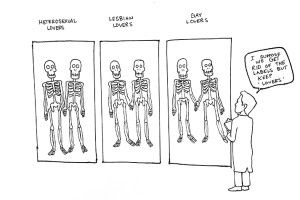