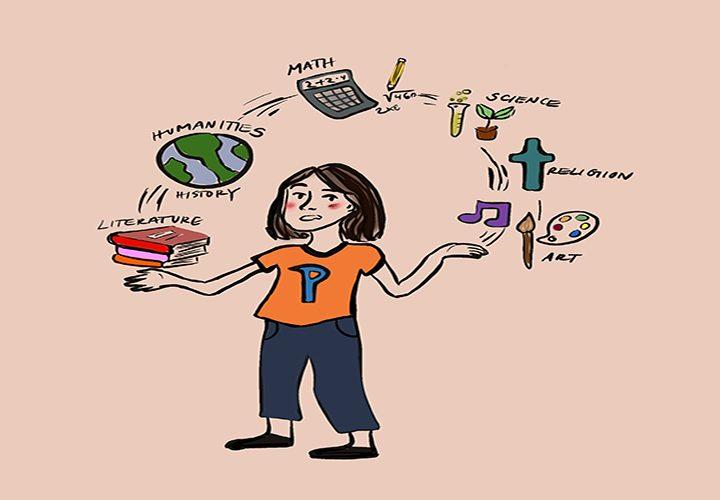 Seaver College faculty will soon consider potential changes to the General Education program. A faculty committee plans to submit a report in the next month that reviews the current GE program as a whole, while professors Chris Doran and Sarah Stone Watt will submit a proposal in one to two months for the creation of a Cultural Competency GE requirement.

Dean of Seaver College Michael Feltner said the GE program takes up half of an average Seaver student’s credits — but for good reason.

Whether students agree with Feltner on the importance of GE classes, many believe there are too many GE requirements. Sophomore Dawson Storrs, a spring admit last semester, said the specialized nature of the GE courses and sizable unit requirement surprised him.

“One of the biggest things I noticed in high school was that almost everything leading up to college is a test of your knowledge, and then you learn your fundamental skills for your field of study in college,” Storrs said.

Storrs said he thinks general education requirements contribute to students not making it through their undergraduate programs because they just want have classes for their majors.

Paul Begin, interim associate dean of Curriculum and General Education, leads the committee reviewing the GE program and said he holds some of the same concerns as Seaver students.

“I think anybody you ask about GE says something’s got to change,” Begin said. “Two years ago, I had 106 advisees. They come to my office and they’re trying to graduate on time, and they’re trying to figure out when to take which classes and what they have left. And they never refer to GEs as something they’re excited about. They refer to them as ‘How can I knock this off my list?’”

The existence of this GE review, however, does not guarantee changes. Feltner said the program has not significantly changed in 20 years.

Holmes held the position from its creation in 2018 until he left Pepperdine for Lipscomb University at the start of 2020.

Feltner said there is a lengthy review process the report would need to go through before any changes would be made to the curriculum.

The other GE proposal recognizes the call for diversity in Seaver’s GE program that started with student-led, sit-in protests in 2015. Students then called for the addition of a GE course that “focuses on diversity and inclusion,” according to a Graphic article.

The 2015 protests led to the removal of a Christopher Columbus statue from campus and influenced Seaver faculty in 2017 to commit to giving “serious consideration to the request of a diversity general education course,” according to another Graphic article.

In the wake of George Floyd’s killing, a Change.org petition with nearly 4,000 signatures called for the addition of a Diversity and Inclusion GE requirement at Pepperdine. It also requested the University to hire a Chief Diversity Officer, which Pepperdine is in the process of creating and hiring.

Doran said there are many reasons for the proposal’s delay, one being the daunting task for the faculty of overhauling Seaver’s large GE program.

The possibility of a diversity requirement adding one or more classes to students’ schedules also brought up concerns that delayed the proposal. To take care of those concerns, Doran and Stone Watt’s proposal would require Seaver students to take classes that already exist in the school’s catalog.

Doran estimated there would be 50 to 75 classes in the Seaver catalog that would fit enough of the five qualities of cultural competence he and Stone Watt identified, meaning they would count toward the Cultural Competency requirement.

“What we think is, there are enough classes on the books that people are already taking,” Doran said. “[Requiring too many classes] is going to be a far less significant complaint because you’ll be able to pick a class […] that you’re most likely either taking or you were thinking about taking anyway.”

The Cultural Competency GE could be implemented by next year at the earliest, Doran said. Students who entered Pepperdine under an earlier course catalog that did not include the cultural competency component would not have to complete such a course.

Grace Wood and Julie Lee contributed to the reporting.

Clarification: A quote in a previous version of this article was removed and paraphrased to eliminate an antiquated term that is commonly used but is rooted in the United States’ racial history of slavery. 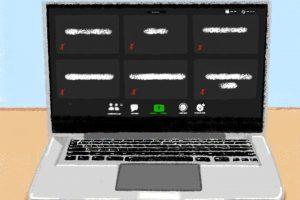 Art by Leah Bae   As the Pepperdine community treks through an online fall semester, professors and social event...
Copyright 2013 Jupiter Premium Magazine Theme
Back to top