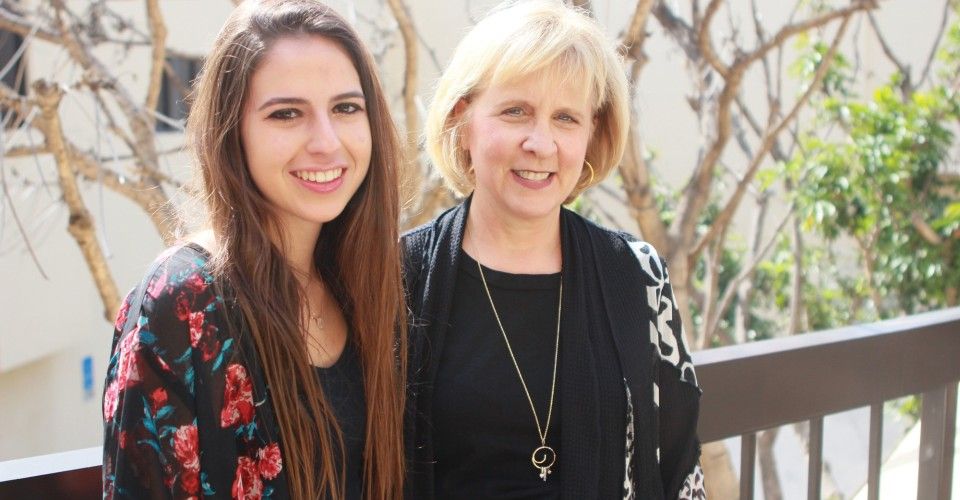 At a Christian institution, students of other faiths may have difficulty belonging. To help some of these students, Assistant Provost Lisa Bortman and sophomore Rena Ohana teamed up to bring the Jewish Cultural Club back to Pepperdine. They said they hope that the club will help the Jewish community here at Pepperdine and be a resource to those non-Jewish individuals who wish to learn more about the Jewish faith.

“[Pepperdine’s] institutional mission is that we are a Christian institution,” Bortman said. “I think that’s important to keep in mind, and I think we need to be really clear about it … I might not be a Christian myself, but I have a love of Christianity, and I feel like I can completely support the mission. I see Christianity and Judaism having the same values.”

The big difference between the two, Bortman said, is that, “The Old Testament stops, and then we have no other way of learning about it unless we went to church.” While Christians can learn more about their faith through different courses and Convocations provided through Pepperdine, many Jewish students are left by the wayside. The Jewish faith starts and ends with the Old Testament, so the New Testament is not relevant.

Bortman said that in planning this club, she received “nothing but support” from the faculty and administration.

“[President Andrew K. Benton] will always check in with me and say ‘How’s it going? Do you need additional support?’” Bortman said. “He’ll always check in just to make sure the club is going and students are feeling supported.”

In fact, it was through a focus group with Benton that the decision to form this club arose.

“I was talking to him and I told him I was Jewish,” Ohana said. “I was telling him how I wanted to be able to start some sort of group, and he basically told me to email him, so I did, and he put me in contact with Dr. Bortman. So it was really unexpected; it was cool.”

“As a Christian institution, [Pepperdine] wants to support students of all faiths,” Bortman said. “[That is] part of the beauty of it.”

Ohana said she predicted that the club will have many positive outcomes for the Pepperdine community, not only in terms of future clubs but for future applicants.

“I think that it could set a precedent for different sorts of interfaith clubs to come about,” Ohana said. “I also think it could attract a different, more diverse group of students even applying to Pepperdine. Because people back at home wouldn’t even think to apply here, but now that I’m here, and I tell them that it’s such an open environment, and they’re all willing to learn about other religions, then more students would think about applying to Pepperdine.”

The focus of the club will be on teaching students about Jewish traditions, customs and religion. It’s open to all students, not just those of Jewish ancestry or culture. As long as one is willing to learn about Judaism and come with an open mind, all are welcome to join.

The Jewish Cultural Club is currently in its planning stages. Bortman said the club has taken time because they “didn’t have the numbers that we wanted.” However, this semester, they gained more members and plan to apply to become an official club.

Bortman said that she is ready to “advise the club and help with some continuation from year to year.” That way, even after Ohana and the other current Jewish students have graduated, there will be someone around to help the Jewish students who attend Pepperdine. 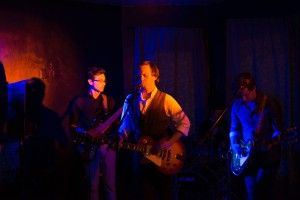 Photos by Katrina WarmeThe sweat of legends past permeates the Vaucluse Lounge as Timsh’l takes the stage for their...
Copyright 2018 Pepperdine Graphic
Back to top