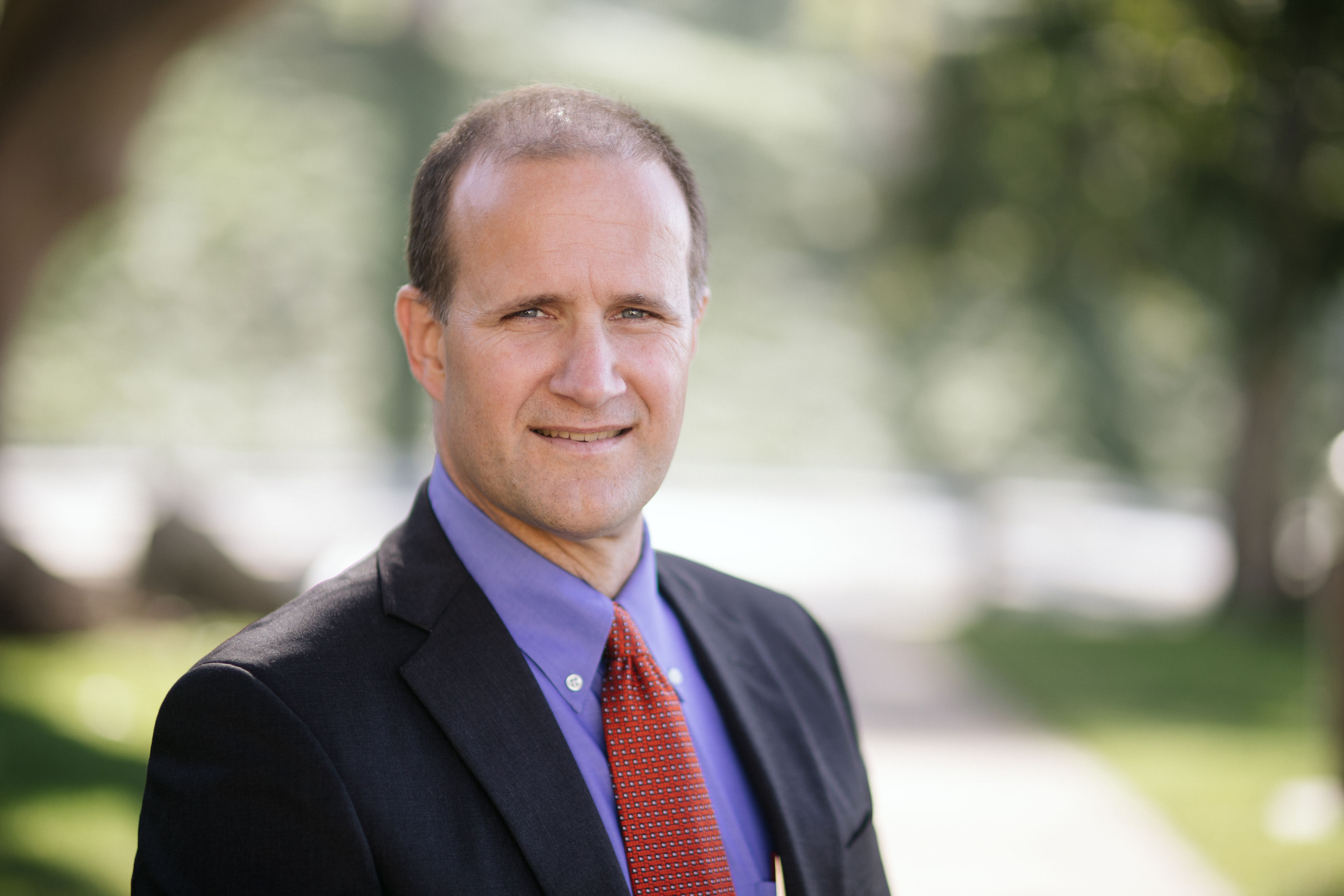 Jim Gash is the Board of Regent’s chosen finalist as Pepperdine’s eighth president and CEO come August 1, 2019. His selection is the product of a long series of interviews, public town halls and speeches to determine the university’s successor to President Andrew Benton’s presidency. The community received the news of Gash’s selection via email yesterday at 11 a.m., marking eleven months since Benton’s announcement to step down from presidency.

Gash, who graduated from the School of Law in 1993, will be Pepperdine’s first alumnus president, but his connection with the university doesn’t stop there. He has also played the role of full-time faculty and administrator.

“The fact that I have a chance to study [at Pepperdine], as well as teach and administrate here, gives me a deeper understanding and appreciation for the life of students here,” Gash said.

Currently the Pepperdine Law School’s associate dean for Strategic Planning and External Relations and a law professor, Gash has worked for Pepperdine University in some capacity since 1999.

Even his family life points Gash back to his Pepperdine roots. Gash said his grandfather once worked for Pepperdine, both his parents and his wife are alumni and all three of his children are either currently enrolled or recently graduated from Seaver College.

The president pro-temp said this vast range of experience in different roles of Pepperdine life affords him a unique benefit in leading the community.

“I will immediately understand the various aspects of someone else’s perspective, because I’ve seen Pepperdine from that angle as well,” Gash said.

Gash said his number one goal in his presidency is to continue the legacy of “leadership, achievement and faithfulness” set before him.

Gash compared succeeding Benton to being handed the leadership of an eight-time Super Bowl-winning NFL team after the coach retires: a lot of pressure, but an exciting opportunity.

“It’s exciting because it presents a bigger challenge,” Gash said. “That’s initially how I feel, like ‘How can somebody achieve what President Benton has achieved in the amount of time he has done?’ and taking that as inspiration, but also a challenge to follow in his footsteps.”

Gash said Benton’s love for students is the number one thing that he hopes to incorporate into his leadership as well.

“The life of the student is at the highest level of importance for me,” Gash said. “The Brock House is going to be the people’s house like it’s been for Andy [Benton]. That house will be full, early and often, of students.”

Along with taking inspiration from Benton’s legacy, Gash said his second goal is to reach even higher still for the future of Pepperdine. He said he is eager to apply his personal experience and ideas to further the university.

“I want to hit the ground on August 1st running,” Gash said.

Gash said he has a vision of more scholarships for students as well as an improved student fitness center and athletic complex. However, some of Gash’s biggest ideas stem from his time spent in developing countries.

Gash traveled to Uganda more than 20 times with Pepperdine students and alumni in legal justice reform efforts, according to Gash’s profile on the Pepperdine Law website. In 2015, Gash published his book, “Divine Collision,” about his experiences defending a convict unfairly accused of murder.

Based off his experience, Gash said he believes the university could benefit from digging deeper into the developing world, including the idea for a possible new abroad program.

“I would love to explore opportunities to have Seaver students study abroad in the developing world,” Gash said. “I believe in the transformative power of studying abroad and really seeing more of what God has created and the diversity of his creation, in geography, in culture and in people. I think it can be even more transformative to do so in a place that is even less familiar.”

At the end of the day, Gash said he hopes to accomplish all of his presidential goals by being in touch with the community.

“The presidential search process has involved a lot of me talking, so what I’m eager to do is to have a lot of me listening,” Gash said. “I really want to hear the collective wisdom and vision of a group of very talented people – students, faculty and staff – about what Pepperdine can do to fulfill its mission and its place in Christian higher education.”