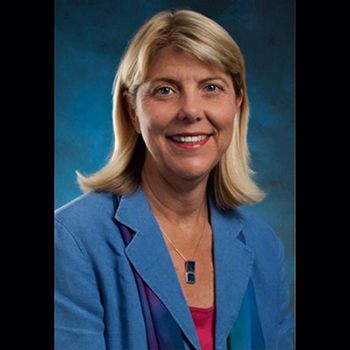 Senior Associate Dean Dave Smith will serve as interim dean as the university conducts a national search, according to an email sent by President Andrew K. Benton on Tuesday.

Benton wishes Livingstone and her husband Brad well “in their next chapter.” Livingstone will assume her new duties at GW School of Business in August.

Livingstone’s departure marks Pepperdine University’s third administrative search since January. Dean of the Graduate School of Education and Psychology Margaret Weber announced her retirement in January. The university is actively searching for her successor. Similarly, Dean of Seaver College Rick Marrs was named as the university’s new provost after Provost Darryl Tippens announced his retirement. 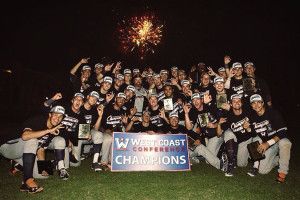